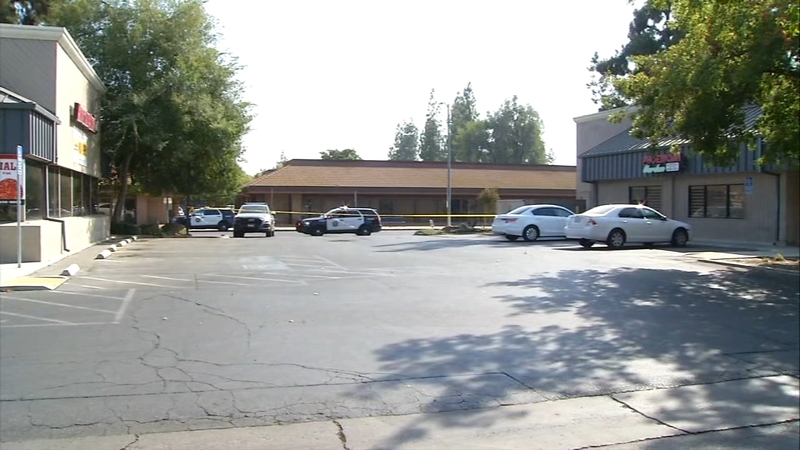 FRESNO, Calif. (KFSN) -- Police are searching for suspects after a shooting in northeast Fresno sent one man to the hospital.

It happened just before 2 pm Thursday outside of Village Liquor off First and Herndon.

Around that same time, a shooting victim was dropped off at Saint Agnes Hospital in a black car.

Police followed that vehicle, stopped it, and detained three people who were inside.

They also recovered two guns that were thrown out of the car.


They're still looking for a white car that drove away from the scene.

Eaton Elementary was locked down for about 15 minutes as the incident unfolded.