Corduroy the cat, 26, is officially oldest in the world 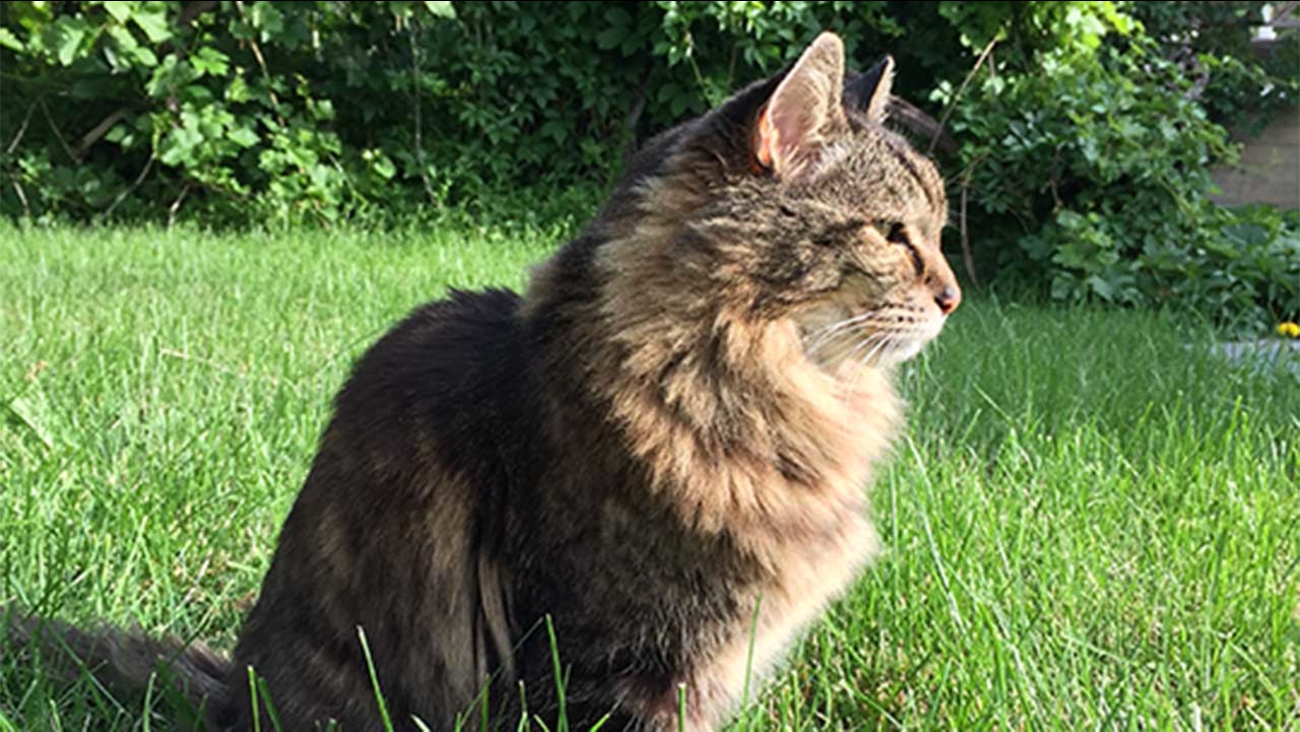 Corduroy the cat doesn't need nine lives. His first one has lasted so long -- 26 years and counting -- that it earned him the official Guinness World Record title of "oldest living cat."

His owner, Ashley Reed Okura, of Sisters, Ore., says his secret to longevity is the extremely catty lifestyle he is afforded. 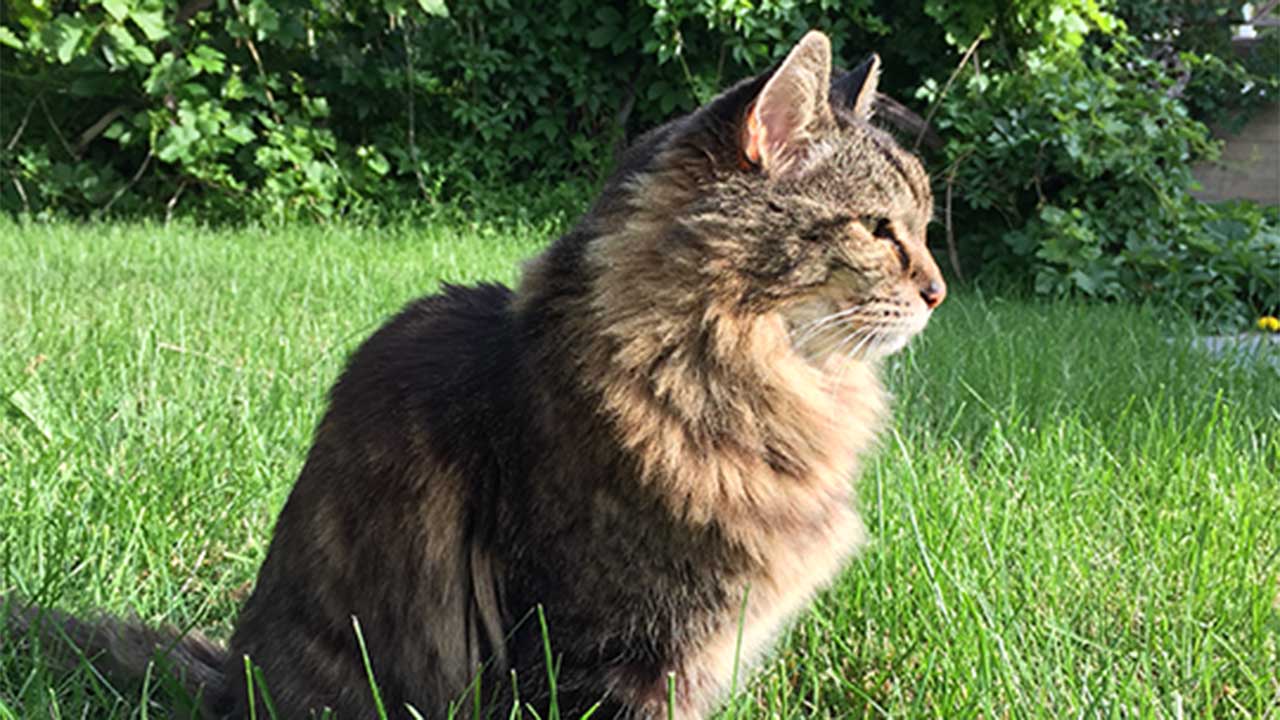 PHOTOS: Meet Corduroy, the new oldest cat in the world
Corduroy the cat, who is 26 years old, was recently crowned the "oldest living cat" by Guinness World Records.

"The secret has been allowing him to be a cat -- hunting and getting plenty of love!" she told Guinness. "Growing up on 160 acres in Oregon, I allowed Corduroy to roam the ranch freely, so he always gets lots of exercise."

He loves mice but in his old age he's had to dial back due to medical concerns, Okura said. He still eats them on special occasions -- like breaking the Guinness World Record.

While Corduroy enjoys lazy cat naps, he had to work for this honor. He first held it in 2014, but the owners of a cat named Tiffany II proved that their cat was 27, so Corduroy lost his title. When Tiffany II passed away, Corduroy regained his title.