'(The firefighters) couldn't hear my parents screaming... The smoke was so bad they had no idea there was a house up there.'

Fresno County residents Mike and Ann Russell are recovering from burns and the loss of their home, car and belongings after escaping the Pebble Fire.

FRESNO COUNTY, Calif. (KFSN) -- Despite tackling a mountain of insurance paperwork, house hunting and visiting her parents on either side of town being treated for their burns, Meghan Russell says she's thankful.

"They almost didn't make it out, if the wind hadn't have shifted they would not have gotten off that hill," she says.

Russell was at work when the Pebble Fire broke out in Fresno County on the afternoon of July 31st.

"They got no evacuation notice. They only realized anything was on fire when my father smelled smoke. He went outside to go check and see what was going on he realized the front of the house was on fire," she says.

Flames moved so fast that Mike and Ann Baker could only leave with their keys, wallets and clothes on their back.

But once out of the house they would realize their car was already consumed by flames.

"He grabbed her and they were able to traverse the driveway together," Meghan says.

As Mike and Ann were trying to escape their home, fire crews were at the bottom of the driveway working to build containment with dozers and hand crews.

"They couldn't hear my parents screaming because of the bulldozers. The smoke was so bad they said they had no idea there was a house up there," Meghan says.

The Pebble Fire destroyed the home the three of them shared. Only one of their family pets survived.

As Meghan's parents embark on their road to recovery from their second-and third-degree burns, she's working to secure a new home for them - close to the hospital as many follow-up visits will be required.

A GoFundMe page, set up to cover travel and hospital expenses, is a little more than halfway to its goal of $16,000.

Russell says, "Even if they can't donate or share, we greatly appreciate any prayers for our family in general and healing for both of my parents."

She adds that it's because they had defensible space that her parents were able to make it out of the fire alive.

The cause of the Pebble Fire remains under investigation. 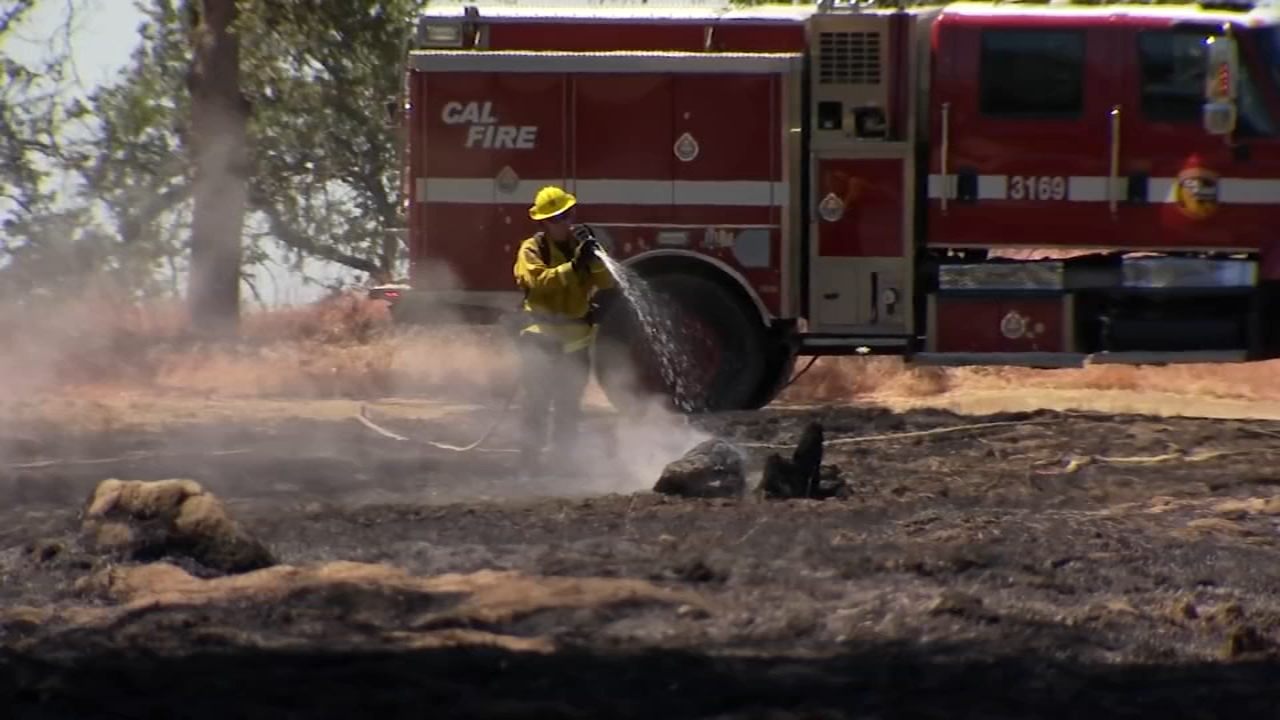 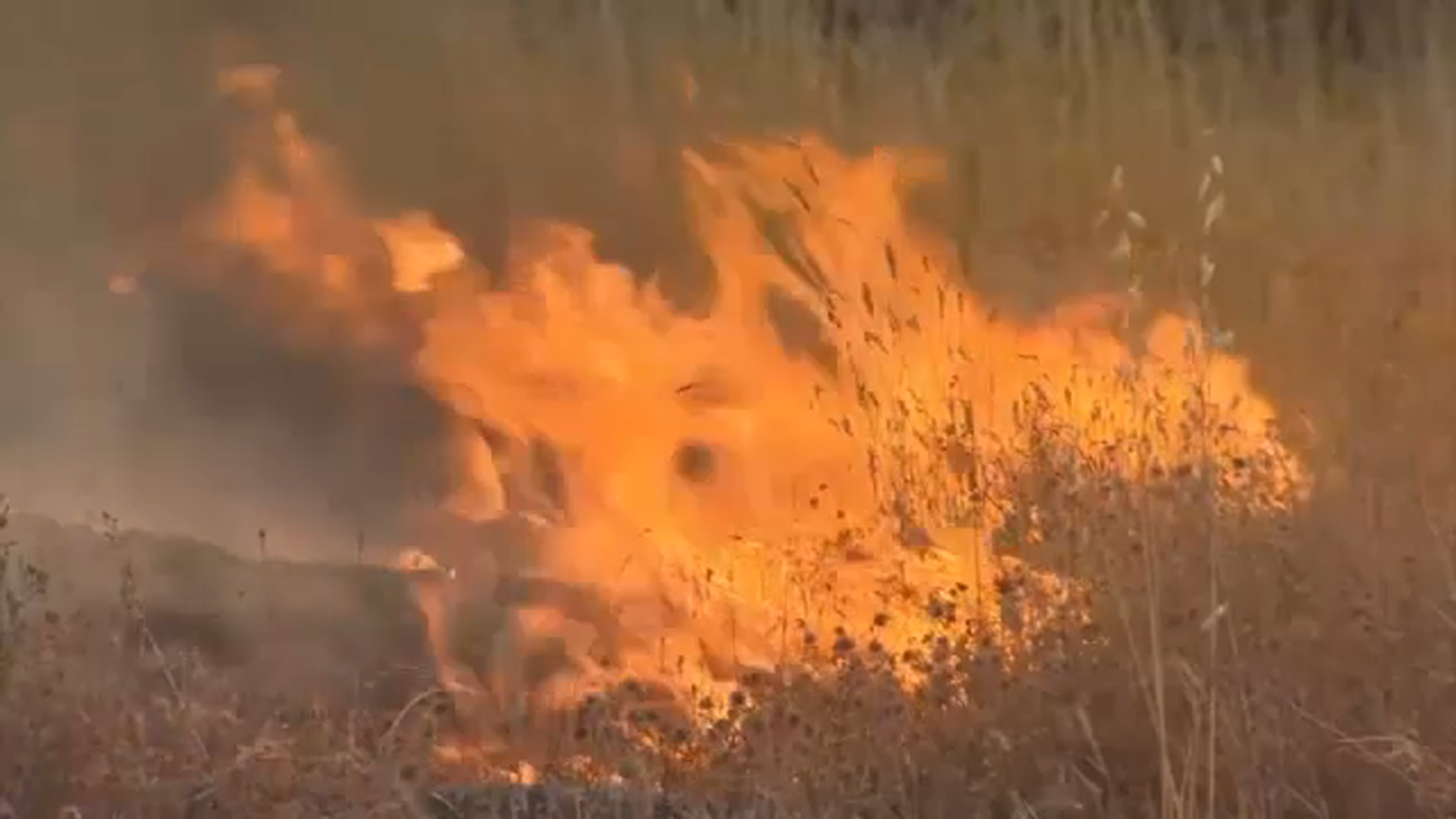 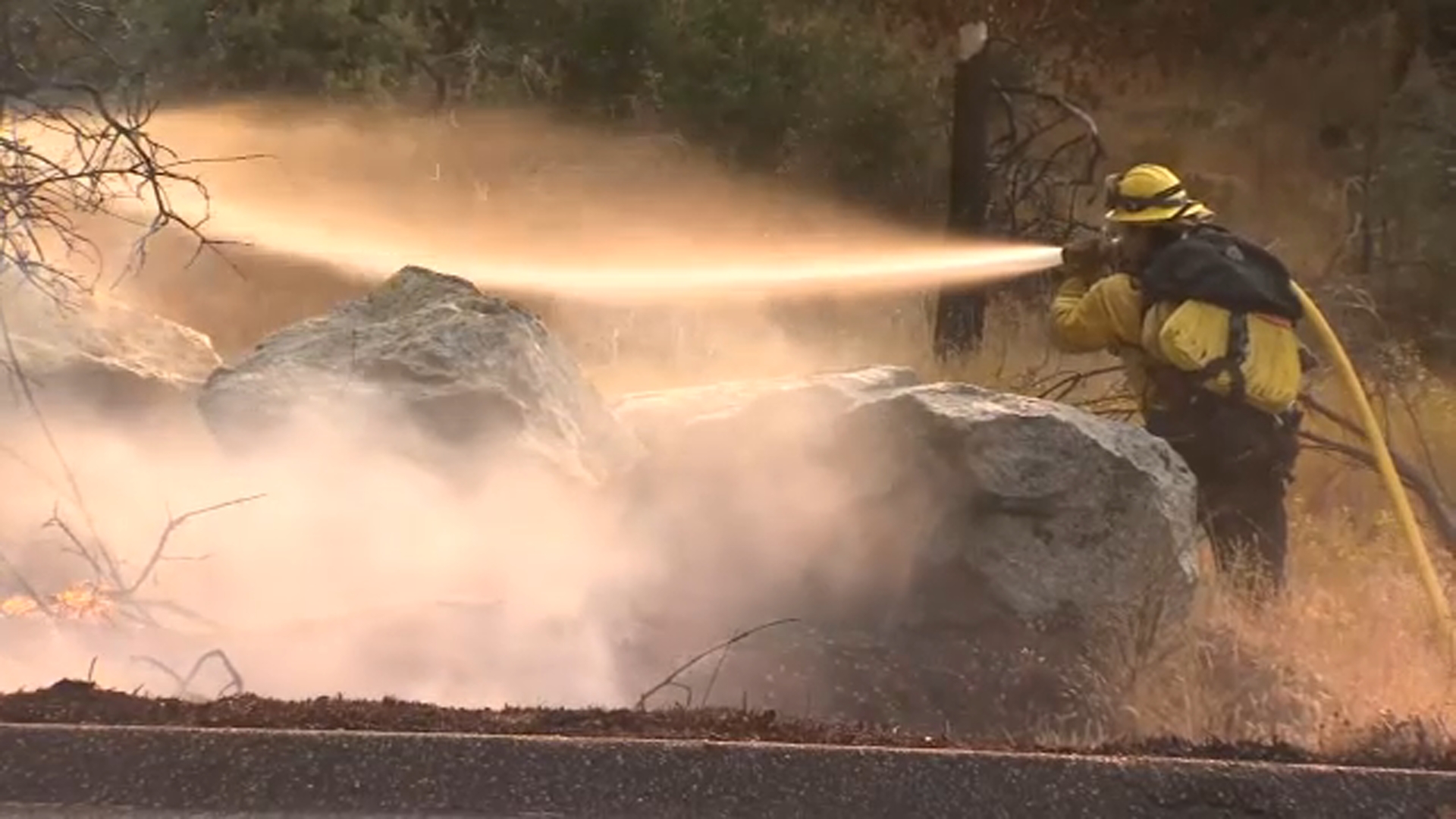 The push to fully staff fire stations in Madera County 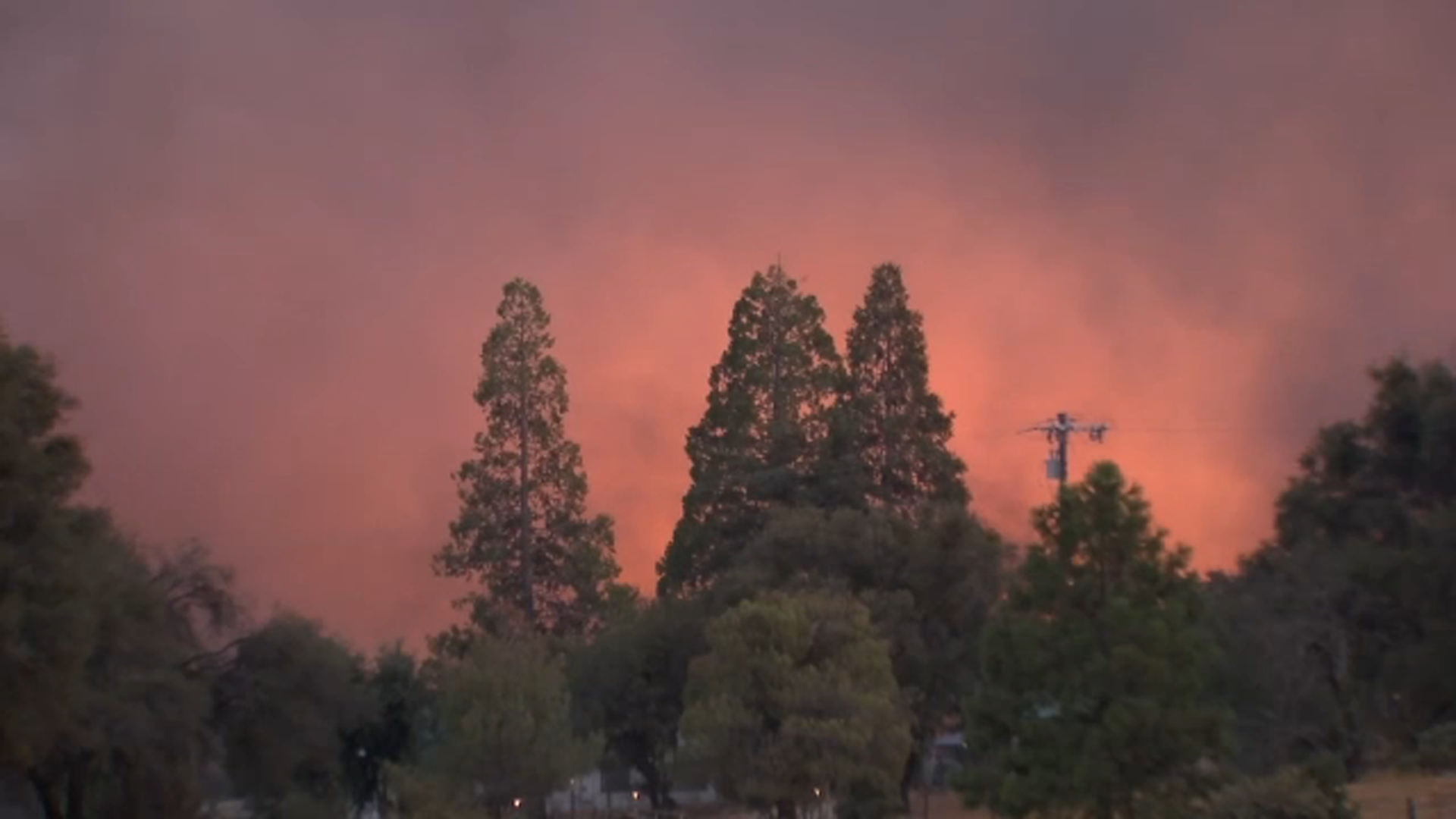