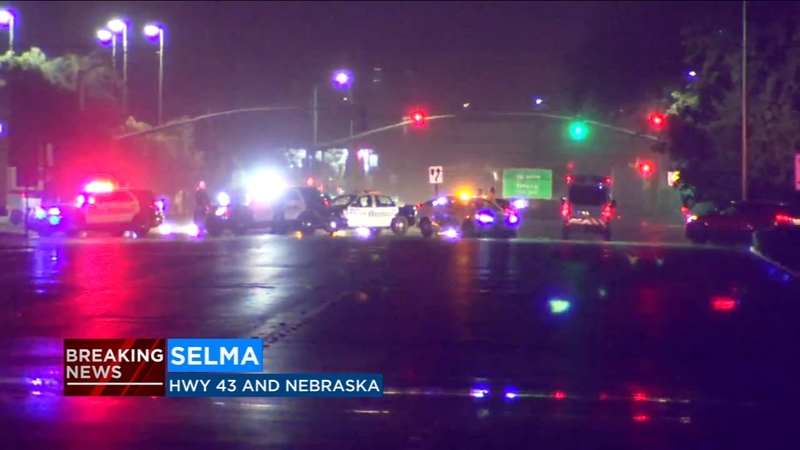 Officers say this was not your typical vehicle vs. Pedestrian accident where you had someone jaywalking.

The victim was in the crosswalk, about halfway through the northbound lanes, when a pickup truck slammed into him.

There were several witnesses who saw it happen.

Unfortunately, by the time paramedics arrived, he had already passed away.

#BREAKING: Pedestrian dies after a collision on State Route 43 in Selma. Driver of pickup truck stayed and is cooperating. The victim was walking in the crosswalk when he was hit. pic.twitter.com/SPS4ASboKk

The driver of the pickup truck did stay behind and is cooperating.

At this time, officers say they are still trying to figure out who had the right of way.

The crash left a lot for officers to clean up on the roadway.

Selma Police have not released the victim's identity, but say his family has been notified. They believe he may have been homeless.

The speed limit on his road is 50 miles per hour.