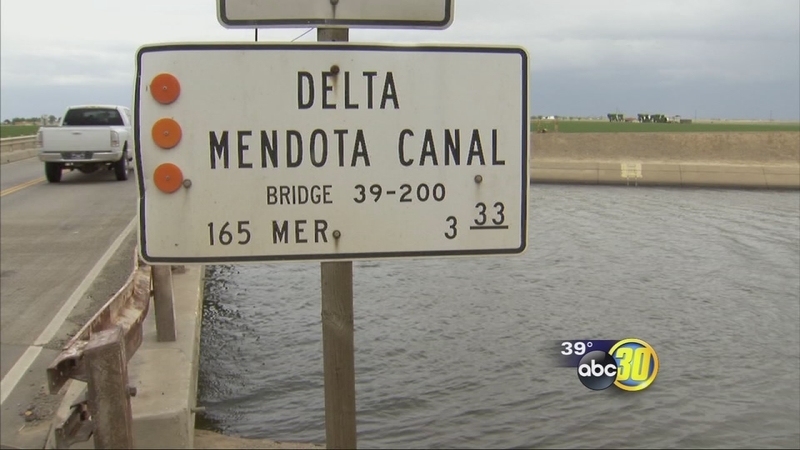 FRESNO, Calif. (KFSN) -- The local parched citrus fields may be hundreds of miles from Washington D.C., but growers said their fates, and those of farmworkers, are closely tied to a showdown on the Senate floor.

"When the water starts flowing into the delta, decision have to be made. So if we have any opportunity to move that water when it is available, now is the time," said Mario Santoyo, Executive Director, California Latino Water Coalition.

Which is why, with just days left to act this year, California Senator Diane Feinstein added a proposal to a water infrastructure bill-- lifting environmental pumping limits.

That means local water districts would be able to capture more water during storms. The kind of relief Manuel Cunha has been waiting for.

"It hurts me because any more damage to our industry, the farms-- and I represent a lot of farms and farmworkers, they are gonna lose their jobs because now we don't have any surface water which is coming from the delta."

But the move saw opposition. Senator Barbara Boxer called it a poison pill Monday-- and vowed not to allow any changes that would threaten the endangered species act.

"It surprised me, particularly on the water issue. They can have disagreements on other issues, but farming interests are together on this thing," said Leon Tirapelle, citrus grower.

Local farmers said this setback was crushing, but it's another fight in a long battle that's been fought for several years.

"We've got to capture this water, because if we don't and we allow staff to send it out, then it's a shame," said Cunha.