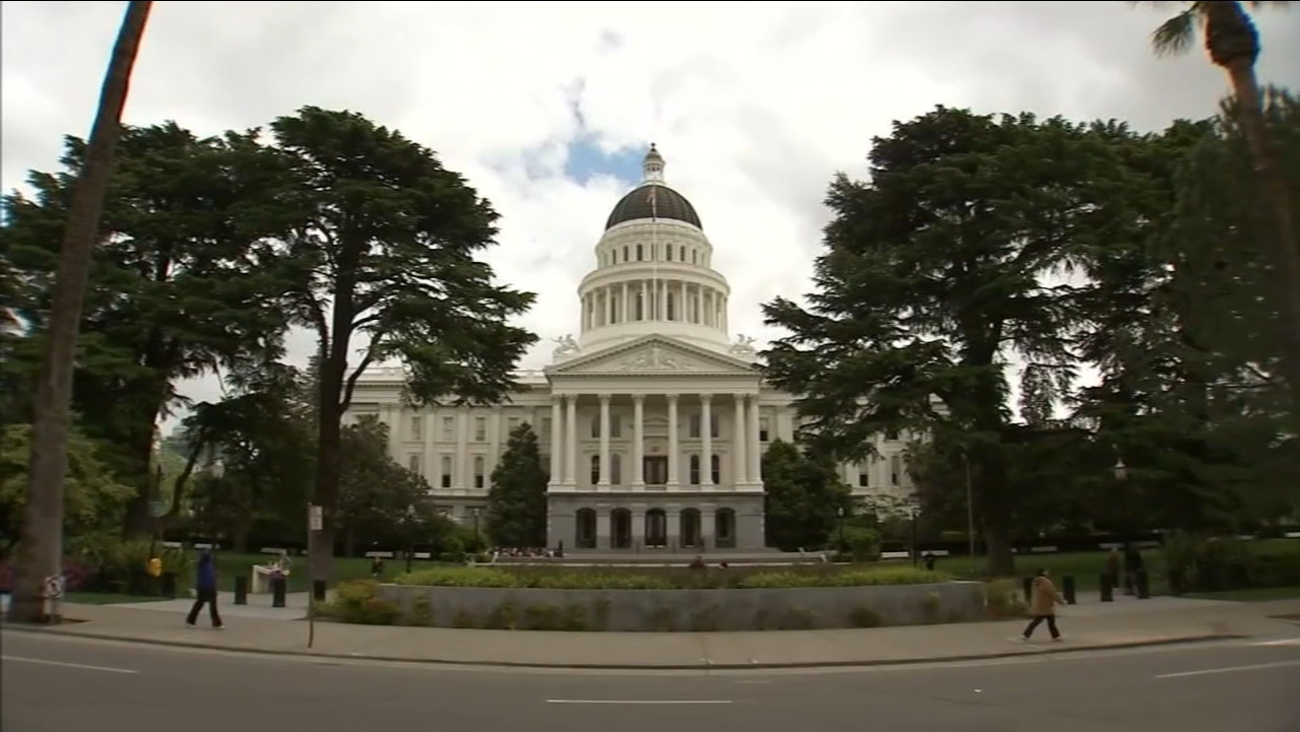 SACRAMENTO, Calif. -- California's Democratic governor ended the Legislative session on Sunday by rejecting expansions of full-day kindergarten programs and paid family leave for teachers while signing a new law that bans high schools from starting the day before 8:30 a.m.

Gov. Gavin Newsom had until Sunday to act on legislation passed this year. On Sunday night, Newsom announced he had signed 870 laws. But Sunday's action included more vetoes than signings, mostly for things Newsom said the state could not afford to implement.

They included blocking a bill by Democratic Assemblywoman Lorena Gonzalez that would have required all school districts, charter schools and community colleges to provide at least six weeks of full pay for pregnancy-related leaves of absences.

Currently, teachers use vacation and sick days for pregnancy leaves. Once those run out, teachers get their salary, but minus the cost of hiring a substitute, for up to five months.

In a veto message, Newsom said it is his goal to give all California workers paid leave for pregnancies.

"However, this bill will likely result in annual costs of tens of millions of dollars that should be considered as part of the annual budget process and as part of local collective bargaining," Newsom said. A state task force is exploring how to increase paid family leave for all California workers, he said.

Gonzalez said the bill is not about paid family leave, but "the medical condition of pregnancy and maternity leave."

"Teachers and school employees who are overwhelmingly women need to be protected like private sector workers," she said. "We aren't done fighting for this. We have to address the inequity eventually."

Newsom also vetoed a bill by Democratic Assemblywoman Shirley Weber that would have required all elementary schools, including charter schools, to have at least one full-day kindergarten program by 2022. In a veto message, Newsom noted enrollment in full-day kindergarten programs has grown for more than a decade. But he said some school districts only offer part-day programs because they don't have the facilities necessary for a full-day program.

"While I support increased access to full-day kindergarten, I cannot sign this bill as it would impose new costs outside the budget," Newsom wrote, adding the state budget includes $300 million in one-time money to help school districts build facilities for full-day kindergarten.

Newsom said most of the bills he vetoed on Sunday were because of money concerns. He did sign an additional 12 bills, including one that bans public high schools from starting the day before 8:30 a.m. It also bans middle schools from beginning before 8 a.m.

Teachers and school districts opposed the law, arguing the decision on when to start school should be left to local officials.

"Shifting to a later start time will improve academic performance and save lives because it helps our children be healthier," Portantino said.