KFSN
Roy Moore digging in responding to new sexual misconduct allegations and new calls for him to quit the race for Alabama's Senate seat.

Moore said, "This race just being 28 days it's a political maneuver all about politics."

The Washington Post reporting Moore is accused of molesting a 14-year-old girl and dating teens while he was a district attorney nearly 40 years ago.

But Monday, another accuser stepped forward to say Moore sexually abused her when she was a minor.

Beverly Young Nelson said, "I was terrified. I thought he was going to rape me."

Nelson says Moore even wrote in her high school yearbook calling her a beautiful girl and signing his message "love Roy Moore."

"Mr. Moore attacked me when I was a child. I did nothing to deserve this sexual attack," said Nelson.

"I can tell you without hesitation this is absolutely false I don't even know the woman," said Moore.

More than 40 Republican Senators and the White House saying Moore should step aside if the allegations are true.

Senate Majority Leader Mitch McConnell said, "Do you believe the allegations to be true? I believe the women, yes. We're looking at whether or not there is someone who can mount a write-in campaign successfully."

Moore fired back tweeting "The person who should step aside is Mitch McConnell. He has failed conservatives and must be replaced #draintheswamp"

Moore has yet to provide the proof he promised to discredit his accusers.

Despite pressure to delay the special election next month, Alabama's GOP Governor says the date will not be moved, Moore's name will be on the ballot and she will vote for him.
Report a correction or typo
Related topics:
politicssenatesexual misconductroy moore
Copyright © 2021 KFSN-TV. All Rights Reserved.
ROY MOORE 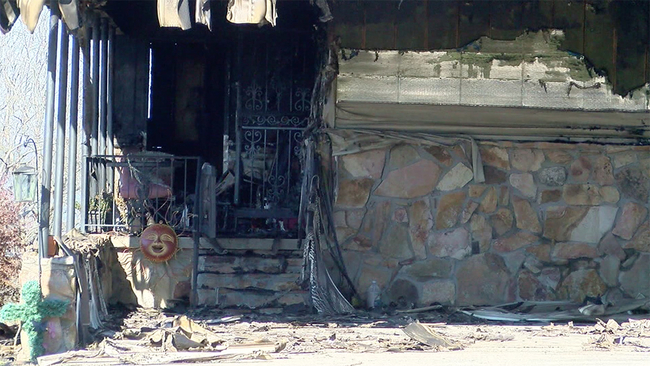 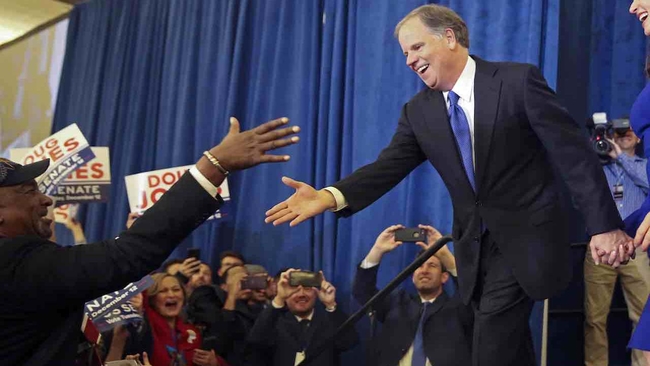 Who is Doug Jones? 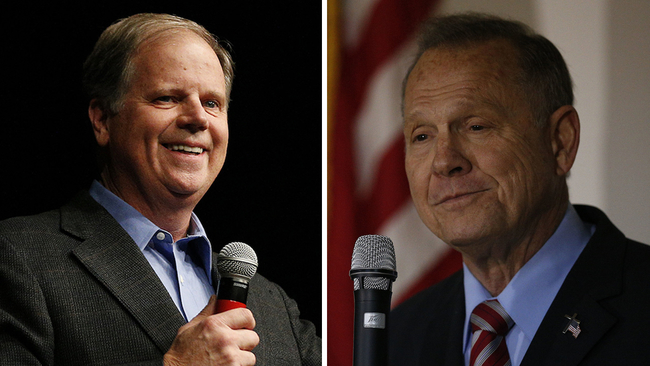 What to know about Roy Moore, Doug Jones race 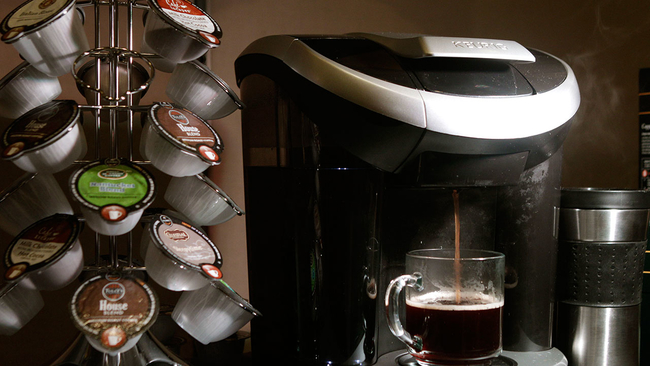