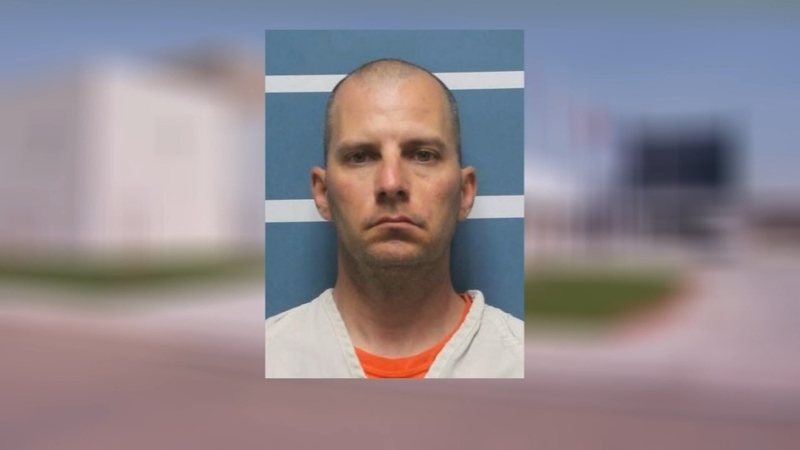 The girl told Tulare County Sheriff's Sgt. Jose Nevarez that they messaged each other on Snapchat, then started having sex in his classroom during school hours and also outside of school in his pickup truck.

"Did she say if the defendant said anything about their future or anything about the future with them," a Tulare County prosecutor asked Nevarez on Thursday. "Yes, he talked about running away with her possibly moving to Mexico or Canada," Nevarez responded.

Nevarez says the girl had sex with Van Norton for the last time on March 21, 2019.

The next day, he says the girl's mother looked through her daughter's phone and found Snapchat messages between her and Van Norton, as well as photos of him.

Nevarez says she then took screenshots of the messages, which prompted a response from Van Norton.

"He said, 'Why are you taking screenshots of our messages?'" Nevarez said.

During an interview at the Porterville substation, Nevarez says the girl showed him some videos and pictures on her phone, including a photo of her kissing Van Norton on the cheek.

A few days later, another Tulare County Sheriff's sergeant reviewed a folder in the girl's Snapchat account, which included a video of two people in a car.

The video wasn't clear but the girl said it showed Van Norton resting his head in her lap.

On Thursday, a judge held Van Norton to answer on all but two of the felony charges, meaning the case will move forward.

Officials with the California Army National Guard say he was discharged from the guard in March of this year.