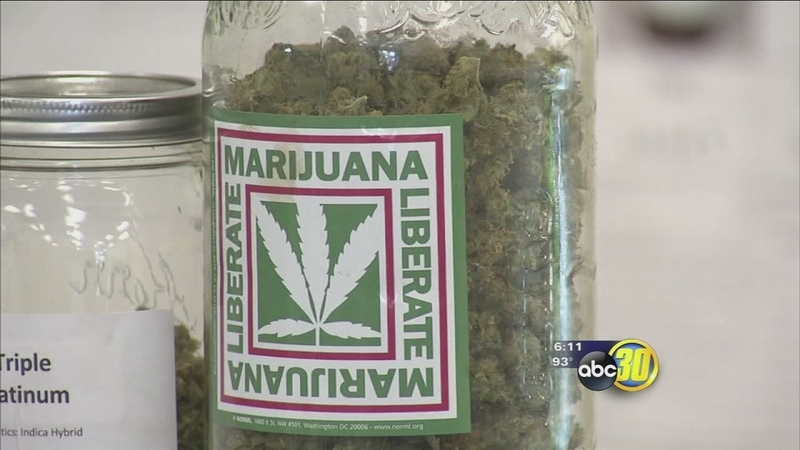 Among the questions on the Federal Firearms Transaction form is are you an unlawful user of or addicted to marijuana or any depressant, stimulant, narcotic drug, or any other controlled substance. Clovis Gun dealer Frank Burgin relies on customers to be honest.

"I would stop them immediately, I would not sell them the gun," said Burgin.

The federal form remains in the gun shop available for federal inspection. So it's important to be truthful.

Tony Capozzi. ABC30 legal analyst, said, "If you knowingly sign a statement, knowing it to be false, it's a felony and it's up to five years in jail."

"I think it's ridiculous, so, why don't we have the question on there, 'do you drink alcohol,' because that stirs up a lot of anger and it leads to crazy things like people using their guns."

Dr. Brubaker feels it's another example of the distorted federal view of marijuana.

"It's amazing to me the medicinal value of this, and why they demonize it is just hard for me to understand."