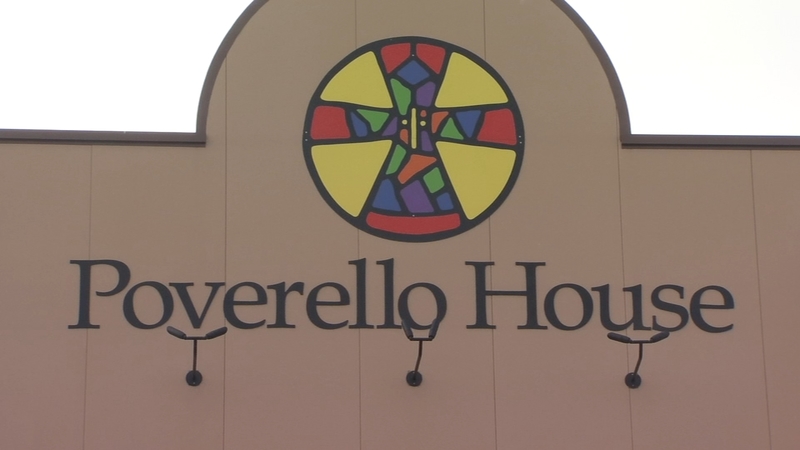 FRESNO, Calif. (KFSN) -- Poverello House serves close to half-a-million meals a year to the homeless and to families who are hungry.

The last quarter of the year is critical to non-profits like Poverello, though money can be tight with so many families busy with holiday activities.

CEO Zach Darrah sent out a year-end appeal to remind people they can still give and enjoy a tax break.

Poverello House was among five groups benefiting from a generous $200,000 donation from local businessman JP Sethi.

"My mom passed away this year and my dad passed away years ago," Sethi said. "They left a certain amount of money for group charity and more than half of them belonged to Fresno."

The busiest time of the year for families is also critical for organizations that rely on donations.

Darrah says people seem to always come through at the end of December.

Catholic Charities provides food for 150 families a day. Individual cash donations to non-profit groups were down over 1% a year ago, according to Giving USA.

Money received now represents a large chunk of an agency's operating budget and the need continues to grow.

"The weather is cold outside," Development Director Ashlee Wolf said. "People are still hungry. People are still maybe out of work. They have an electrical bill they can't pay, or they did pay, and now they can't afford to go to the grocery store."