Almost 8,000 prisoners and more than 1,500 prison employees have tested positive for coronavirus.

The idea of early releases is to reduce the risk of spreading coronavirus by getting non-violent offenders out of the congregate prison setting.

But some of the early releases might not meet the state's own criteria for non-violent criminals.

The second wave of early prison releases is hitting this month.

"This was not an ask," said Tulare County District Attorney Tim Ward. "This was a tell. We got a list of a number of individuals."

Ward told us his office got a few lists and they included 53 different names.

The California Department of Corrections and Rehabilitation planned to release prisoners with 180 days or fewer left to serve, and prisoners with less than a year to serve in eight prisons identified as high risk for coronavirus transmission, including the women's facility in Chowchilla.

As many as 8,000 prisoners have already gotten out or are on the process.

CDCR said nobody could get out early if they're serving time for domestic violence or crimes defined by state law as violent.

Prosecutors like Ward point to what they see as a flawed list violent crimes - one that excludes a lot of weapons offenses, elder abuse, and rape by drugging a victim, for example.

"I think many would agree with me, in the common vernacular those are violent individuals," Ward said.

David Nelson was convicted on 17 counts of arson, but he qualified for early release as a non-violent offender.

It took a SWAT team to arrest Cesar Cabrera after he allegedly threw an explosive device at police. He got out early too, even though he admitted to felony assault and possession of an explosive.

Ward says he knows coronavirus can spread quickly in prisons and jails, but he wonders if it's a good idea to release people into counties like Tulare - where the case count is high and the healthcare system is taxed.

"Is now the right time to be sending these individuals to Tulare County if the overriding fear is to keep them separate from COVID?" he asked rhetorically.

CDCR is testing prisoners before releasing them and won't set them free early if they're sick.

But even by the state's own definition of violent crimes, at least one of Tulare County's potential early releases would be considered violent.

Hector Vasquez admitted to a robbery at RJ's Travel Center in Traver last year. The state hasn't released him yet, but most of the 53 are out of prison again.
Report a correction or typo
Related topics:
fresnocrimecoronavirus californiacrime databasecoronavirusprison
Copyright © 2020 KFSN-TV. All Rights Reserved.
CORONAVIRUS CALIFORNIA 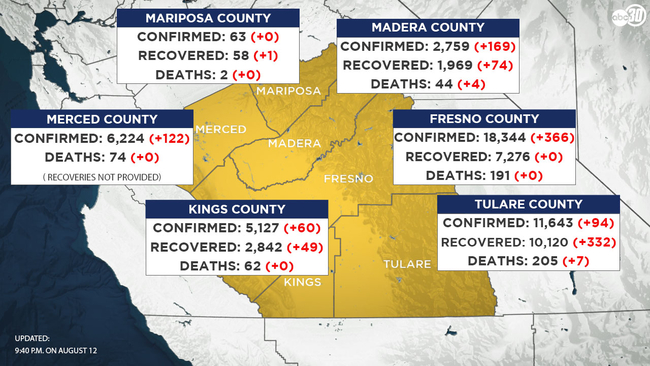 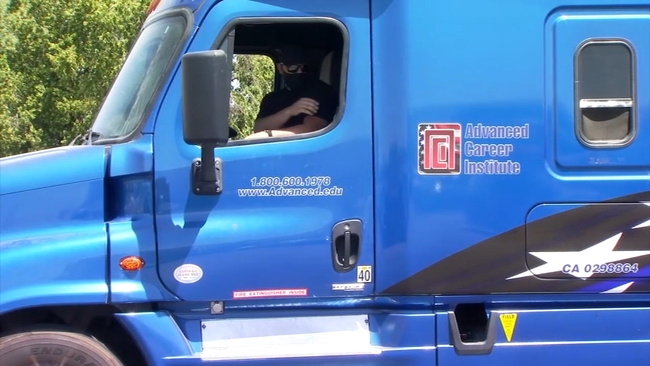 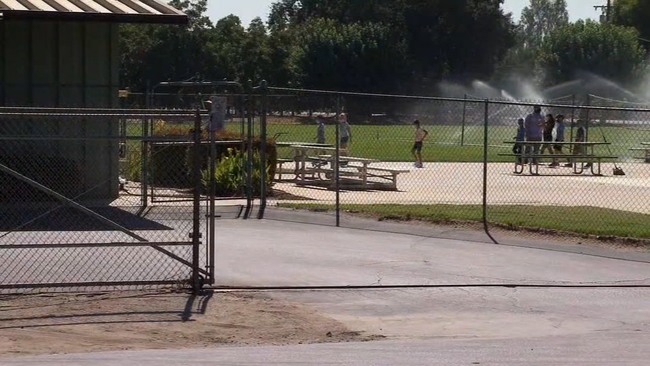