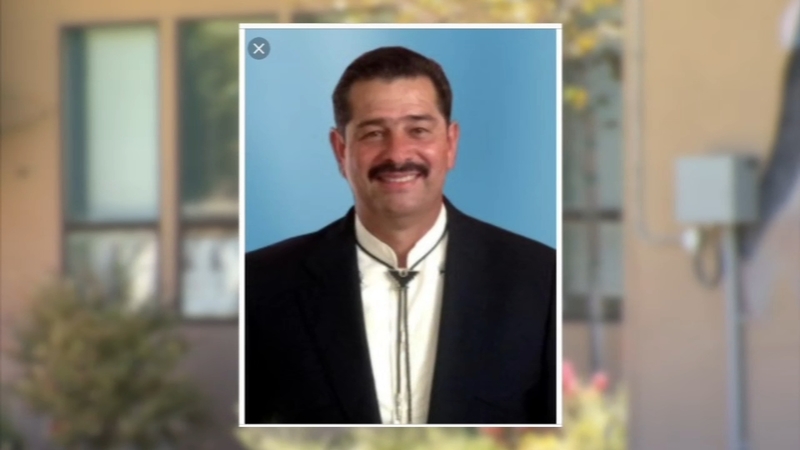 FRESNO COUNTY, Calif. (KFSN) -- Teachers and parents are speaking out after the Superintendent at Raisin City school in Fresno County allowed a masked man to carry out an on-campus active shooter drill recently without the knowledge of most faculty members or parents.

Danny Nason still gets emotional talking about it.

The longtime teacher at Raisin City School says Superintendent Juan Sandoval went too far when he authorized a live active shooter drill on campus the last week before summer vacation without telling most of the teachers or parents.

"What kind of lasting effect it's going to have I don't know but I think this should never happen again," said Nason.

"We were afraid for our lives and our student's lives," said Kim Cooper at teacher at Raisin City School.

Cooper wasn't sure if it was real or just a drill when she saw a masked man with a rifle approaching her classroom.

She says kids did their best to stay quiet, but they were terrified.

School administrators later revealed the masked man was a school custodian and was carrying a fake gun but Nason didn't know that at the time.

He grabbed a fire extinguisher from the wall of his 3rd-grade classroom and swung it at the fake intruder in an attempt to protect his students.

Teachers were later told they were purposely kept out of the loop so that the drill would seem more realistic, but many are questioning the Superintendent's decision not to tell most of the staff beforehand.

Action News reached out to Superintendent Juan Sandoval but have not heard back.