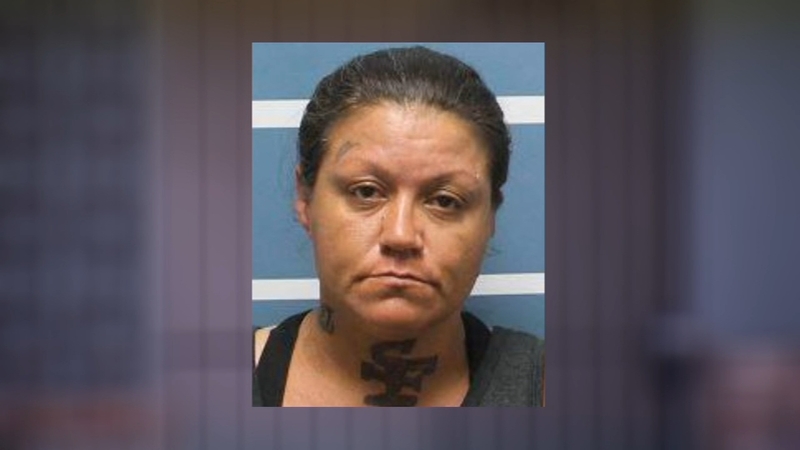 Editor's Note: The story below is from a previous broadcast.

William Watley may not have been on the right path in life, but his father's love was unconditional.

Last Sunday night, Watley was stabbed to death at a Visalia apartment complex.

A few days later, Visalia Police identified the suspect as 41-year-old Desiree Ann Pedigo, also known as 'Ray Ray,' and asked for the public's help in finding her.

'Ray Ray' has a lengthy criminal past, including an arrest earlier this year for siccing her dog on another man at Lincoln Oval Park.

Now, she is on the run, accused of brutally murdering a son, brother, and father.

"He didn't deserve this," Ethel Shaver said. "William was consumed with so many things trying to find his way in life. He was still a young man, and he had a right to still live. We don't have no right to take no one's life."

"I think the toughest part about all of this is I lost more than just a brother," said Ira Watley III. "I lost my friend, somebody to turn to, talk to, somebody to laugh with, reminisce."

Family members say William was mature beyond his 26 years.

He was independent and humble, but still loyal to friends and family.

He was a Tulare Union football champion, and always dressed to impress.

Ira Watley says he can't even describe the pain of losing his son.

But he knows William would want him to do everything within his power to bring his killer to justice.

Police consider Pedigo armed and dangerous. If you see her, don't approach her.