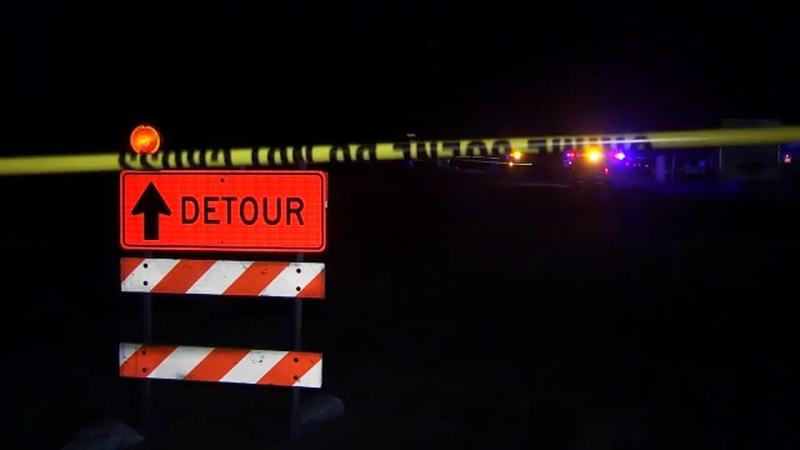 REEDLEY, Calif. (KFSN) -- The man who was shot and killed by two Reedley Police officers after a chase and carjacking has been identified.

It started around 6 Sunday night when Dinuba Police were chasing Breceda-Castaneda.

He was wanted in connection to a burglary.

The 27-year-old crashed his motorcycle at the roundabout on Buttonwillow and Dinuba in Reedley.

Shortly after, investigators say the carjacked someone driving in the area, and that's when Reedley Police pulled him over.

The suspect then tried to steal a police car and shots were fired between him and the officers.

They later found the man dead inside the patrol car.