US officials: Iraqi refugee living in Sacramento was part of terror group 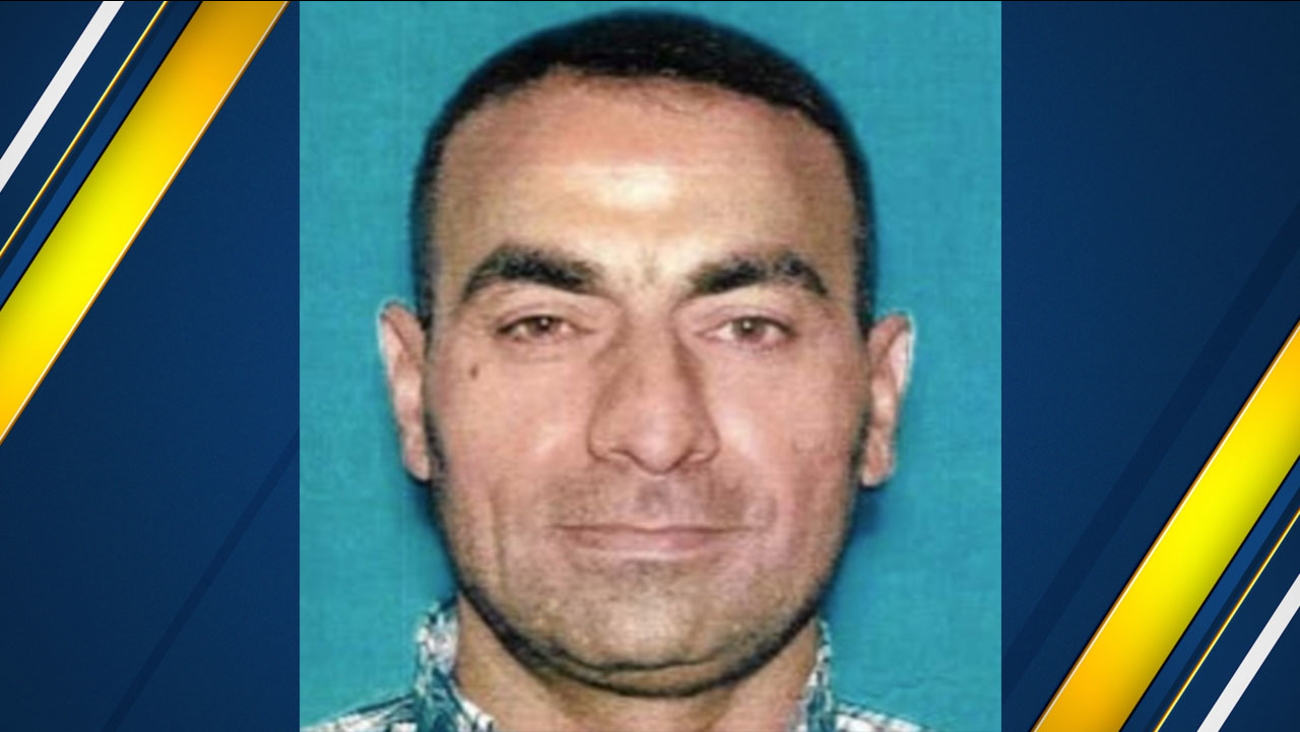 Photo of Omar Ameen, a 45-year-old Iraqi refugee who was arrested Wednesday in Sacramento on a warrant alleging that he killed an Iraqi policeman in 2014 while serving with ISIS.

SACRAMENTO, Calif. -- A 45-year-old Iraqi refugee is under arrest in Sacramento on a warrant alleging he was part of the Islamic State terror organization and killed an Iraqi policeman.

Omar Ameen was arrested Wednesday at an apartment. Court documents say he and other members of Islamic State killed the officer in the town of Rawah after it fell to the terror group in 2014.

Ameen was arrested on a warrant issued in May by an Iraqi court in Baghdad. U.S. officials plan to extradite him to Iraq. He is not linked to any terror activity in the U.S.


Documents say Ameen entered the U.S. under a refugee program.