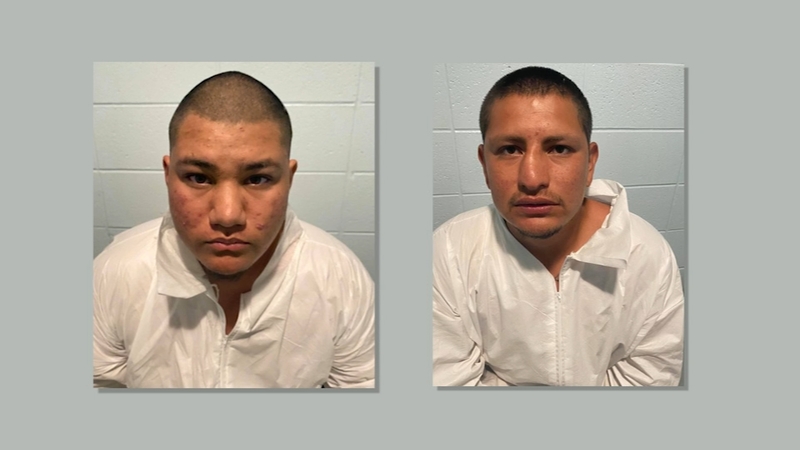 Investigators say they first saw the men in a vehicle near 10th and O streets and noticed the vehicle fit the description of an earlier crime.

An officer was about to pull them over when the suspects started shooting at their patrol car.

They then drove off, but lost control of their vehicle and crashed into a fence near Magnolia and Rawson Avenues.

The suspects, identified as Sergio and Matthew Garcia, tried to run away but they were stopped by Sanger officers and taken into custody.

The gunfire missed the Sanger officer and he was not injured.

"There's no such thing as a routine traffic stop," says Sanger Police Lt. Jason Boust. "This clearly was not the norm for the City of Sanger, but this is the type of dangers officers across the Valley and country face every day when they're just patrolling the cities, communities late at night."