Teenager gunned down near his Sanger home, police investigating as homicide

Detectives are asking for the public's help in tracking down the gunmen.
KFSN 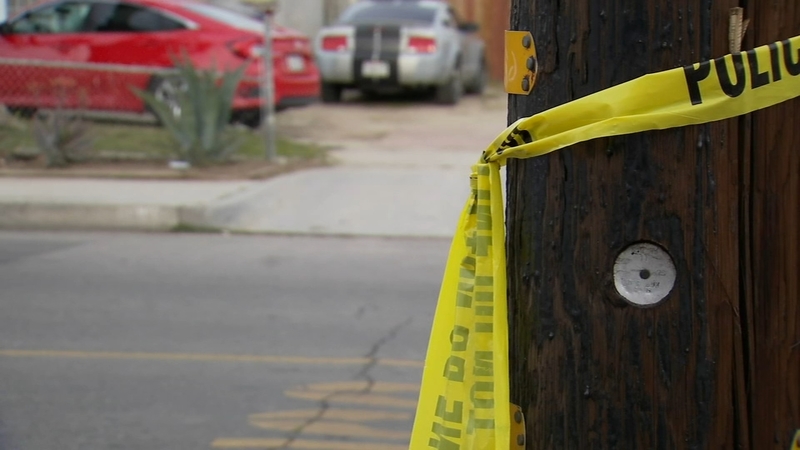 Teenager gunned down near his Sanger home

SANGER, Calif. (KFSN) -- Sanger police are investigating a homicide after a teenager died in a shooting on Friday night.

Detectives are asking for the public's help in tracking down the gunmen.

The shooting happened on Sanger Avenue around 6 pm.

Police say 18-year-old Steve Montoya-Lopez was walking down the street when two men drove up to him in an unknown vehicle.

They shot at Montoya-Lopez, hitting him at least once.

Neighbors we spoke with off-camera reported hearing as many as 10 gunshots. Police confirmed multiple gunshots had been fired, but said they did not have an exact count yet.

Detectives say it's unclear if the victim knew his killers.

Montoya-Lopez ran home - just the next street over. His family called 911 and he was rushed to CRMC in Fresno.

He died shortly after getting to the hospital.

His family told Action News they are devastated and hope someone with information about his murder will come forward.