'Scandal' finale: Take a look back at seven twisty seasons 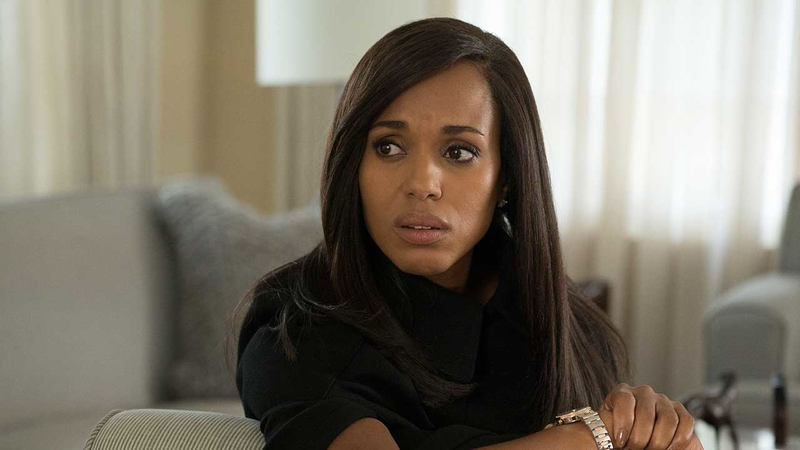 The cast of 'Scandal' looks back at their early tweets

Gladiators, if you're not caught up on Scandal, be warned. "Major spoilers ahead" is an understatement here.

As Olivia and the gang prepare for one final emotional rollercoaster of an episode, let's take a look back at the moments over the past seven seasons that made it pretty hard to pick our jaws up off the floor.

You know something's up when Mellie changes her mind about wanting to attend Fitz's birthday party. But we bet you weren't expecting Fitz to take a bullet to the shoulder moments later. 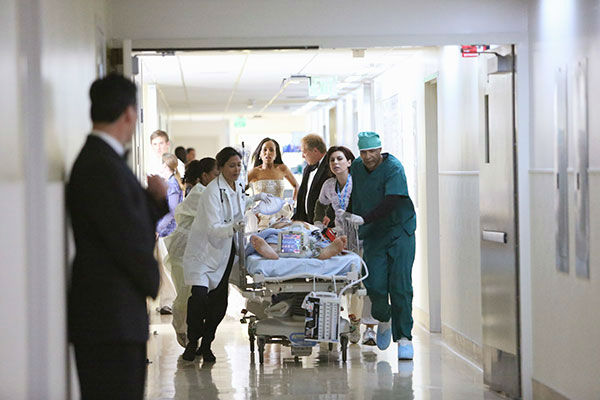 Is there any detail about Olivia's parents that's not a plot twist? The most intense of these, though, is when Olivia finds out that her mother was never on the plane that crashed and killed its passengers 22 years ago. 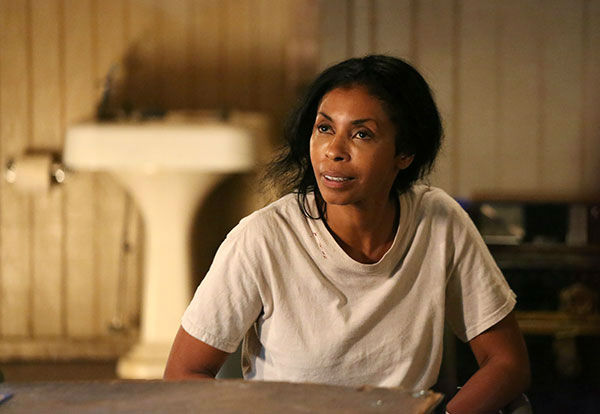 Olivia gets kidnapped
Season 4, Episode 9: "Where the Sun Don't Shine"

It seems no one is untouchable on this show, even Olivia. Just when she lets her guard down, kidnappers break into her apartment and steal her away, setting up the page-turner of a plot in the second half of the fourth season.

Olivia and Fitz shout it out
Season 5, Episode 9, "Baby, It's Cold Outside"

In the dramatic mid-season finale, Olivia and Fitz's brief time living together in the White House comes to a breaking point. Olivia misses an important dinner and goes to get an abortion. Fitz, not knowing where she was, is upset that she missed the dinner, but Olivia feels suffocated by life at the White House. Soon they are in the middle of what might be the biggest shouting match in the history of Scandal.

"There is no us!" Olivia tells Fitz as she leaves the room. "There is no future. Not anymore."

The effects of the former vice president's kidnapping plot run deep with Olivia, and she has been experiencing horrific flashbacks left and right. Even so, Liv faces her fears and goes to negotiate with Andrew. Instead of considering Olivia's deal, Andrew spits disgusting insults at her, threatening to have her kidnapped again.

"I've already got everything I wanted," he says. "Everything I needed and deserve. Revenge. I got revenge."

In a rage, Olivia grabs a chair and strikes Andrew, screaming, "You think you get revenge? You don't get revenge. That's mine!"

Andrew's body is now a bloody mess on the floor. Olivia strikes it one more time.

Gladiators spent all of season 6 begging to know the answer to one question: Who was responsible for Frankie Vargas' death?

The answer, it turned out, was full of complicated twists and turns, but the biggest reveal came in the season finale, when Olivia and her team discovered Vice President Luna Vargas was not as innocent as she seemed. And her final goal was the Oval Office.

"A president is most powerful the night he's elected and the day he dies," she said. "Imagine if Jackie Kennedy had been president, how unstoppable she'd have been. They'd have given her everything she asked for ... and all because of those blood stains on her pink Chanel suit."

Olivia "handled" Luna Vargas by giving her a choice between being murdered and committing suicide. She chose the latter.

The chief Gladiator has gone to great lengths "for the Republic" over the years, but perhaps most shocking is what she's willing to do to redeem herself. In the penultimate episode, Olivia risks the freedom and reputation of herself and everyone she loves by telling the truth about the organization behind the nation's most dirty deeds.

When Fitz and Mellie confront her about it, Olivia stands her ground.

"It all has to come down. No matter the cost. We have to admit our sins." #Scandal pic.twitter.com/evWr9FY2FO

"We are not the heroes of this story. We are the villains. This is your chance to be a hero," she tells them.