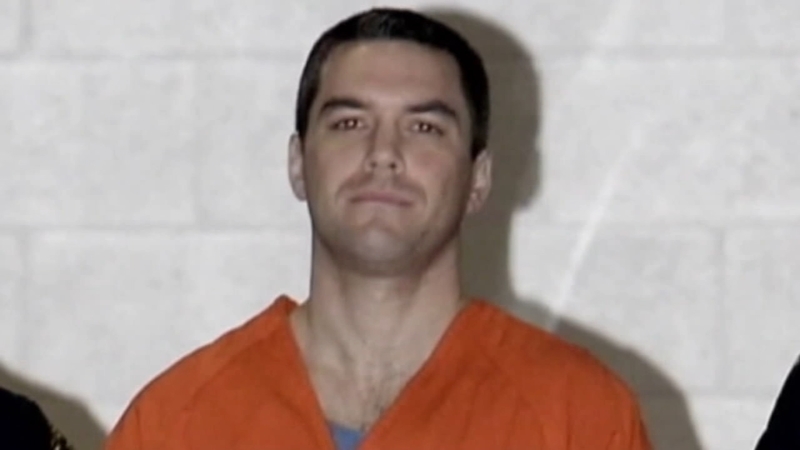 REDWOOD CITY, Calif. -- A crucial juncture is approaching for Scott Peterson in the murder case of his wife Laci and unborn child. Attorneys appeared in a Redwood City courtroom Tuesday morning to sort out whether the 47-year-old Modesto man will get a new trial or be sentenced.

Peterson appeared dressed in his prison jumpsuit over a camera feed while a judge in San Mateo County Superior Court and attorneys discussed the path forward.

Peterson will either be sentenced to life without the possibility of parole for the murder of his wife Laci, or a habeas hearing will decide whether he should be given a new trial after the California Supreme Court found irregularities in a juror's statements during selection for the penalty phase.

On Friday, the Stanislaus County District Attorney decided it would take the death penalty off the table. The situation puts Peterson in a potentially precarious situation.

Scott Peterson was convicted of murder after his pregnant wife Laci Peterson went missing from her Modesto home.

Harris was named Peterson's new attorney previously by a judge in Stanislaus County, but is awaiting selection to represent him with the case back in San Mateo County. Peterson first must declare whether he can afford to pay Harris. If not, Harris has asked to be paid from public funds.

Talking to reporters outside the Redwood City courthouse, Harris expressed hope a new trial will allow him to present new evidence that reveal who killed Laci Peterson, who was 27 and pregnant with a boy when she disappeared from their Modesto home on Christmas Eve 2002. The bodies washed up from San Francisco Bay about four months later.

"Essentially they're delaying the inevitable. This case is going to get overturned eventually," Harris said. "The facts are coming out more and more. We're learning about what happened. We think we know who killed Laci Peterson. We think that that information is coming out, will come out."