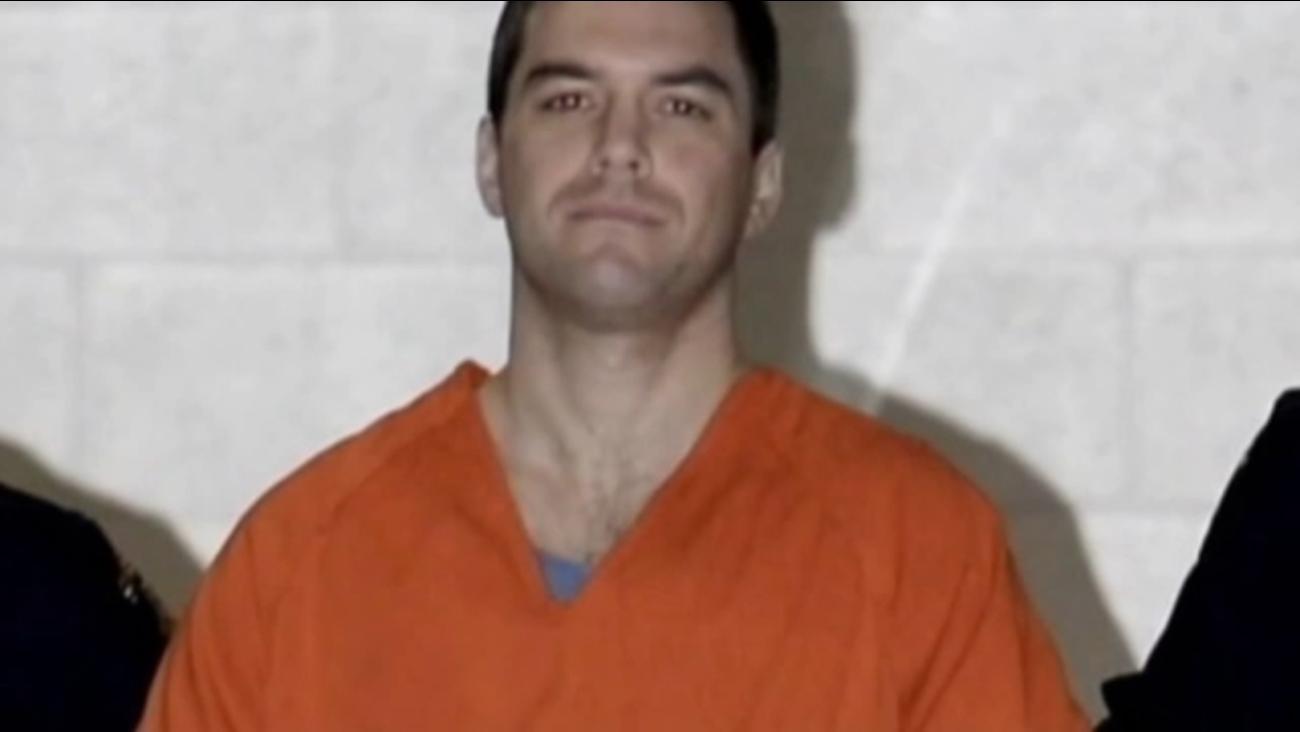 FRESNO, Calif. (KFSN) -- Convicted killer Scott Peterson was back in a Bay Area courtroom on Thursday.

He appeared remotely for a status hearing on the penalty phase of his retrial.

In 2005, the Modesto man was sentenced to death for the murders of his wife, 27-year-old Laci, and their unborn son, Conner.

Investigators say Peterson took his wife's body from their Modesto home and dumped it from his fishing boat into San Francisco Bay, where it surfaced months later.

Peterson has maintained his innocence.