Woman in critical condition after hit-and-run crash in Selma 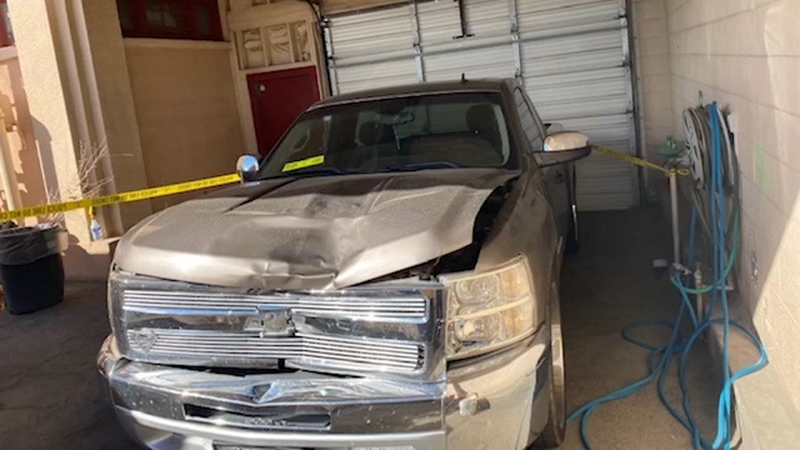 Woman in critical condition after hit-and-run crash in Selma

SELMA, Calif. (KFSN) -- A driver accused of hitting a pedestrian in the Selma area has been booked into the Fresno County jail.

The victim remains in critical condition.

The hit-and-run crash happened on Whitson Street near Floral Avenue on Saturday morning.

When officers arrived on scene, they found a 23-year-old woman suffering from life-threatening injuries.

Shortly after, officers received a tip that the suspect's truck had been spotted in another part of Selma.

Police followed that tip and found a Chevy Silverado said to be connected to the crash.

Selma Police haven't provided an update on that victim's condition.