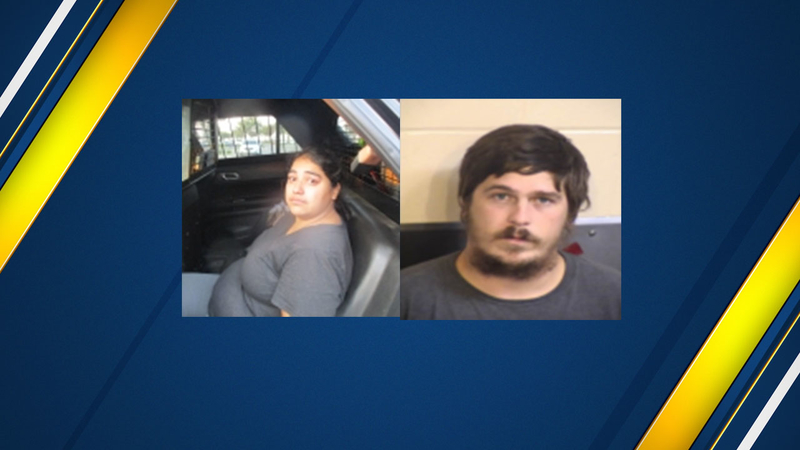 Police in Selma have arrested the mother of a 6-year-old boy and her boyfriend after the child was found with severe injuries all over.

Officers say the little boy had severe bruising, abrasions, and swelling to his face, head and body.

The boy's mother, Reyna Monique Rodriquez, and her boyfriend, Rocky Alan Stainette were taken into custody on multiple felony charges including child endangerment, torture, and mayhem.

The boy was rushed to the hospital and is now in the care of Child Protective Services.

Police say they received a call involving a welfare check on the boy at about 4:50 pm on Thursday. That's when they went to the scene and found the boy with the external injuries.