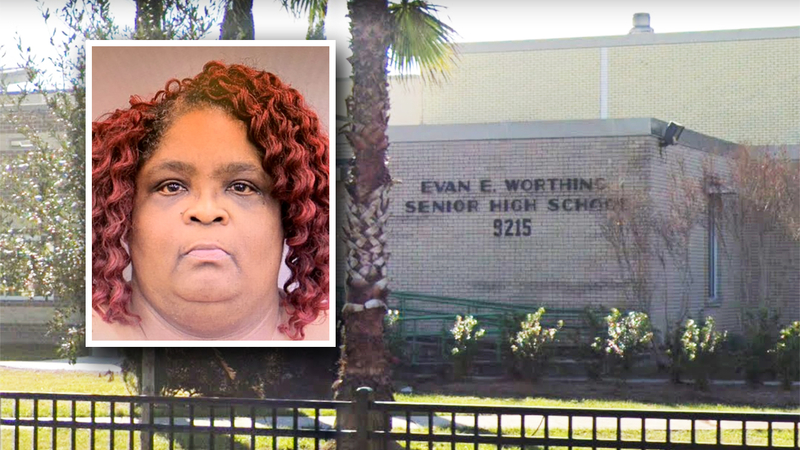 Teacher's aide accused of having sex with student

HOUSTON, Texas -- An employee at HISD's Worthing High School is accused of having sex with a student, according to law enforcement sources.

Tedria Fluellen, 51, appeared in Harris County Probable Cause Court Friday night. She is charged with sexual assault of a child under 17.

Her bond was set at $40,000. In court, Fluellen's defense attorney said she's worked at Worthing High School for the past two years as a teacher's aide.

"This is a public safety issue, even though these are only allegations at this time," the judge said to Fluellen.

On Monday, court documents were released to Eyewitness News.

According to the documents, Fluellen admitted to having sex with an underage student. The student told officers they had sex four times at his house, Fluellen's house, in the parking lot of Worthing High School and in a storage unit.

The boy also told Houston ISD police that Fluellen once told him, "You don't have to be gay."

Eyewitness News went to Fluellen's house on Monday. A woman answered the door but declined to answer any questions.

Fluellen is due back in court in December.