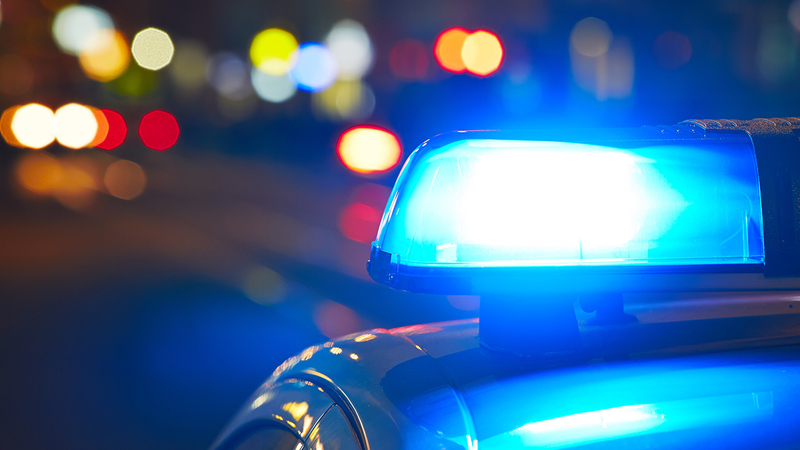 BAKERSFIELD, Calif. (KFSN) -- A suspect is dead after a deputy-involved shooting in Bakersfield Saturday morning.

Kern County Sheriff's officials say just before 1 a.m., deputies responded to a shots fired call in Oildale. When they arrived at the scene, they found a pair of suspects driving off.

One of the suspects in the car started shooting at deputies.

The chase continued all the way to the intersection of California and Mervyns in Bakersfield. That's where deputies caught up to the suspects and gunfire was exchanged.

One of the suspects was shot and killed, while the other was arrested after a stand-off.