KFSN
By Nathalie Granda
FRESNO, Calif. (KFSN) -- A picture of the 25-year-old daughter, sister, and mother adorns the Christmas tree.

Alma Rodriguez says she and the rest of her family are left heartbroken before the holidays after the tragic death of her sister, Patricia Rodriguez.

"This is the saddest Christmas we're going to have... I still don't feel like it's real," she says.

Rodriguez died on Tuesday, just hours after the home she was living in along Sussex Way went up in flames.

Firefighters were at the charred home on Wednesday, sifting through the massive amounts of debris left behind.

Rodriguez says a man living inside the home told her Patricia woke him up to get him out, but she then fainted.

"When I saw her in the hospital, I swore it wasn't my sister. I didn't recognize her," she says.

Hundreds gathered with candles to remember Nicholas Rodriguez, the other victim who died. He was not related to Patricia.

Investigators have yet to release a cause of the fire, but according to county documents, the home has received citations for storing cars and items in the front yard.

While Alma Rodriguez waits to find out why this happened, she says her priority is taking care of Patricia's two kids, Jalen and Avery.

She hopes a crowdfunding page will raise enough to give her sister a proper burial, remembering the final words she told Patricia.

"I told her I loved her and was going to do everything I could to take care of her kids. I hope she heard me and knew how much I loved her," she says.

Fresno firefighters have sent evidence to a lab to determine a cause, but have yet to release what sparked the fire and where in the house it started. 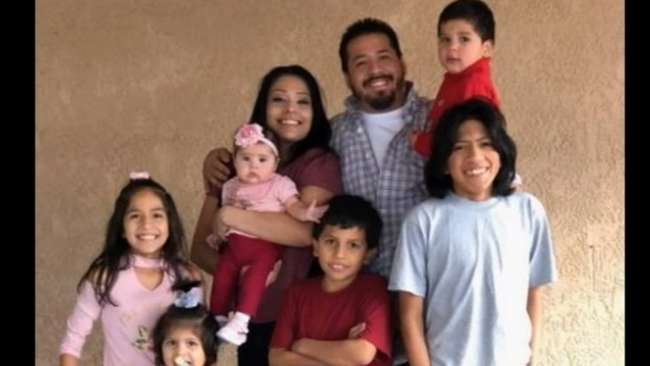 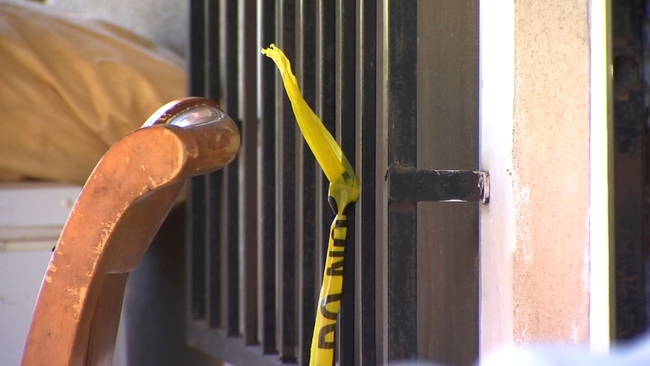 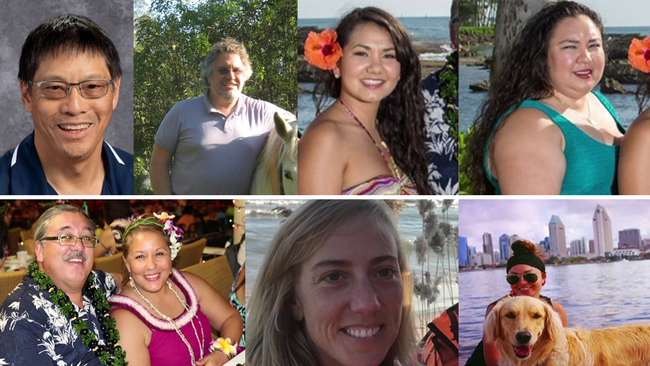