In the small community of Corcoran, police say Bank of the West reported finding three separate skimming devices in their ATMs between October 5 and November 2.

CORCORAN, Calif. (KFSN) -- In the small community of Corcoran, police say Bank of the West reported finding three separate skimming devices in their ATMs between October 5 and November 2.

The devices capture data on a card's magnetic strip and also have a camera that allows the criminals to capture the victim's PIN as they enter it into the keypad.

"We are up to a little over 30 victims who have come forward to report that they've been victimized and their cards are being used outside the city even though they are still in possession of the card," he said.

Cramer says because of the number of people who use the only bank in town, they're worried more victims could be out there.

Nanci Guzman says she isn't one of them, but she has heard from friends and family who were impacted.

"It can happen to anybody and especially during the holiday," she said. "You need that money, you need your bills paid, and you don't want to be a victim of any kind of crime."

Cramer says it's common to notice an uptick in skimming devices around this time of year and wants to remind everyone to be cautious.

Experts say you can tug on a card reader to make sure it's firm and stays in tact on the machine. Keep a close eye on your account for any unusual activity.

"Everyone be aware whether it's a bank, gas station or a store," Cramer said. "We've seen skimming devices at all of these locations, and so always be aware."

As the investigation continues, police are working with businesses throughout the Central Valley where the cards are being used in hopes of finding the people responsible. 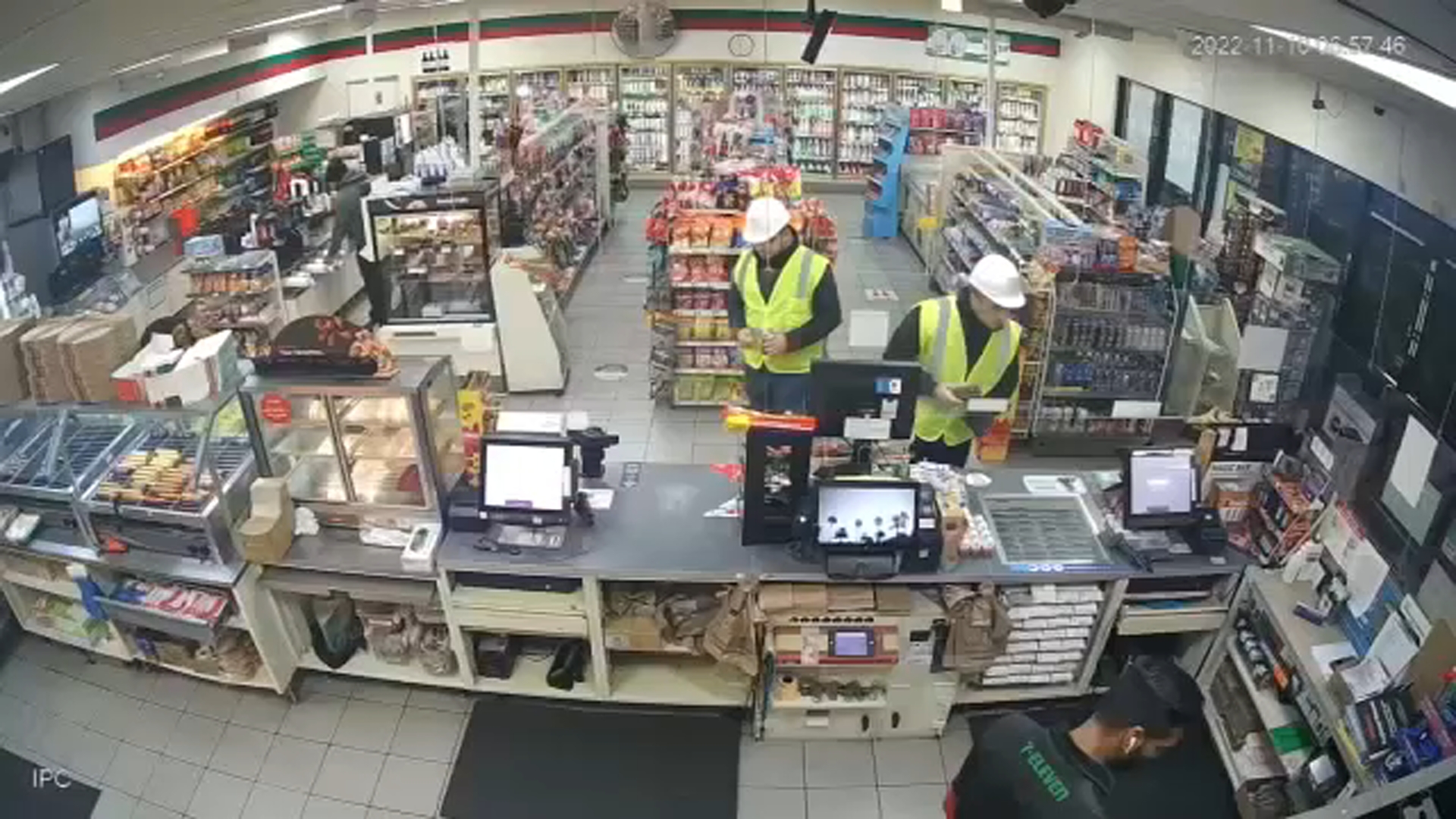 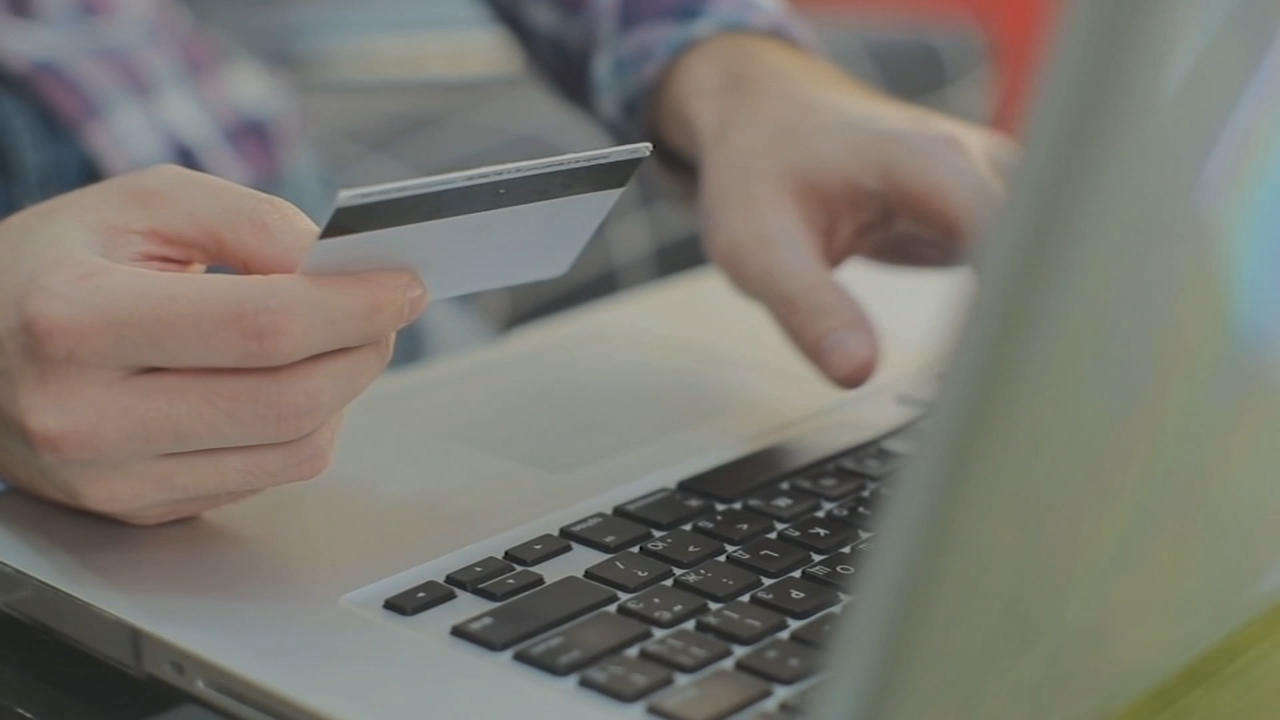 Shopping online? E-skimmers are going after your credit card 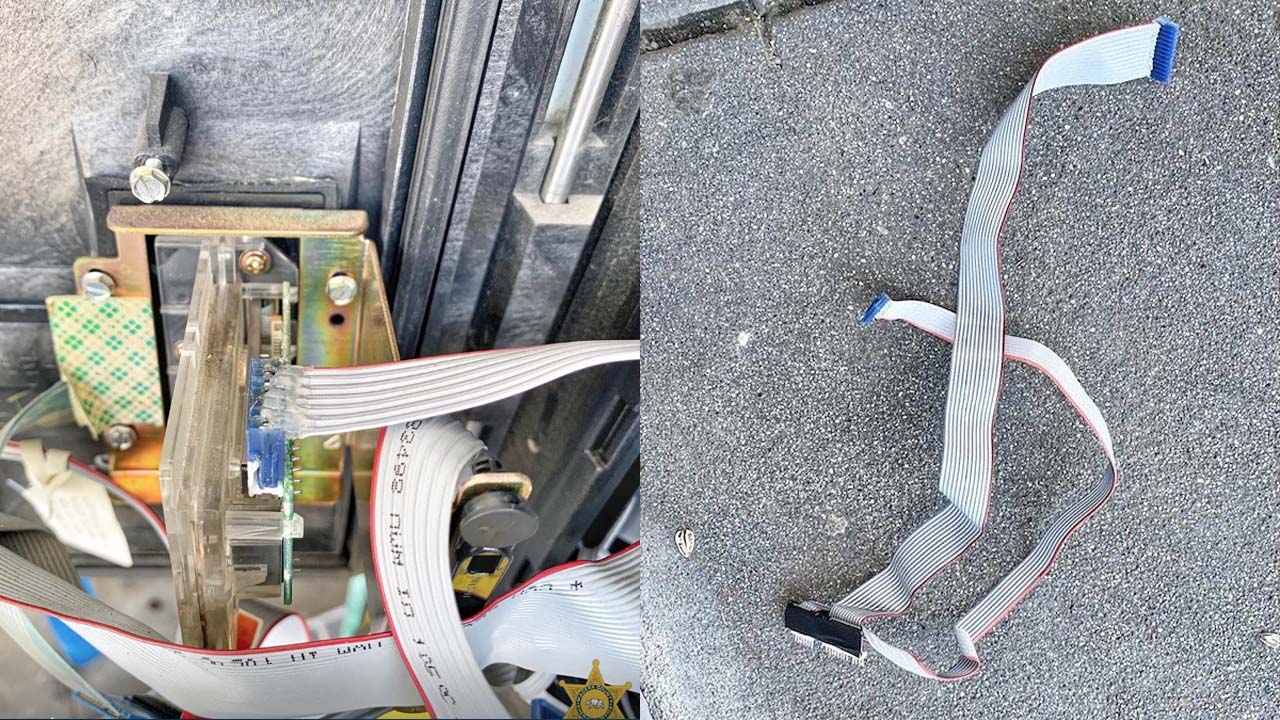 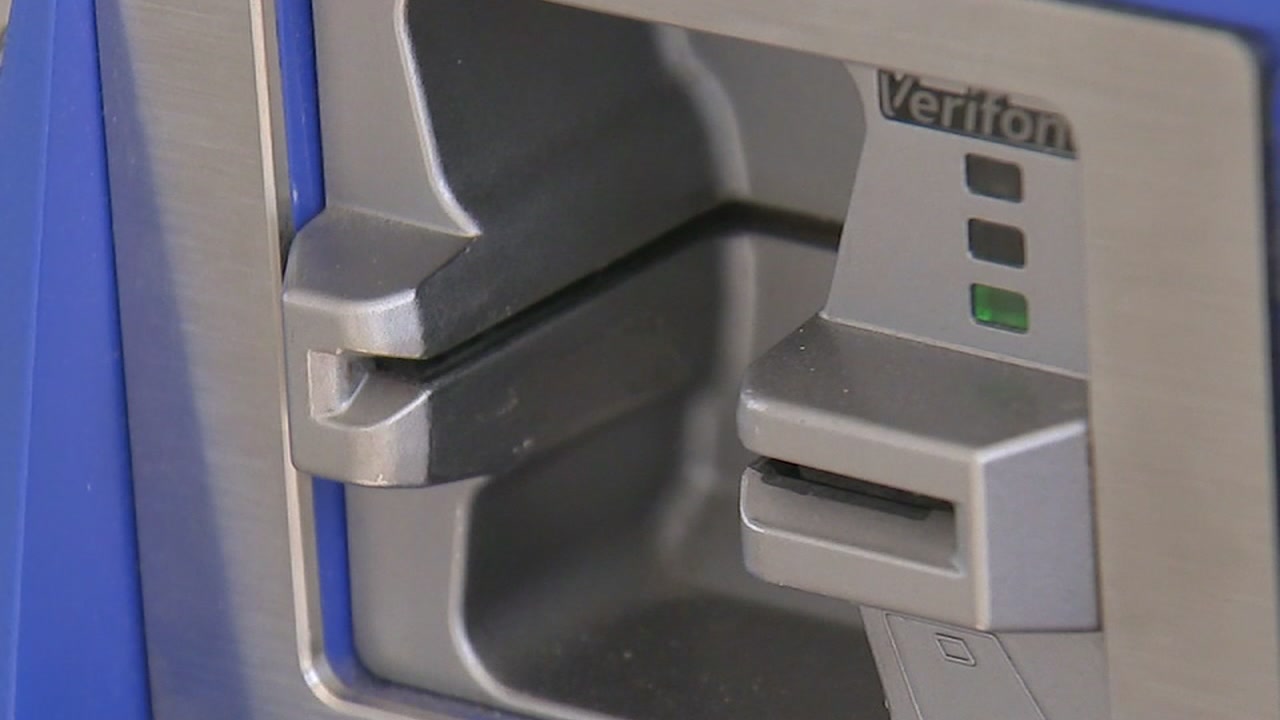