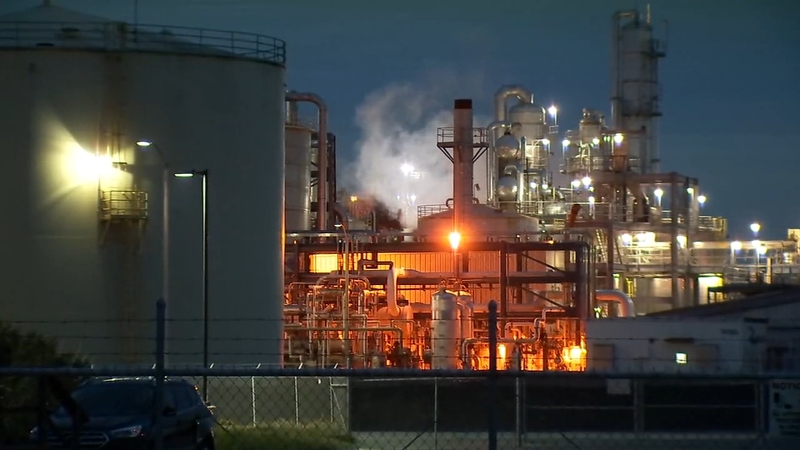 He has nearly 3,000 dairy cows at his Pixley farm.

All of them produce waste, and the storage of manure contributes to methane emissions.

But now, a device called a digester captures the potent greenhouse gas, and the pipeline delivers it to Calgren, about three miles away from his farm.

His digester is part of a cluster in the Pixley area developed by Calgren and Maas Energy Works, and one of three already online delivering gas to Calgren.

"It kept our on-farm responsibilities really similar to what we were already doing, and that's making manure and pushing it and separating," Airoso said. "And really the only process is adding it into this pond, where we're capturing the gas."

The digester will keep Airoso in compliance with California law and it will also improve efficiency at his dairy farm.

"One of the big benefits though is that when you digest, when the water comes out of the digester, it's actually better for the crops because it's been digested and it's way more consistent," Airoso said. "So we're able to disperse it onto the fields more consistently than we did before."

Calgren takes the methane gas and makes renewable natural gas for the production of ethanol.

But earlier this month, SoCalGas announced the gas had started flowing into its pipelines.