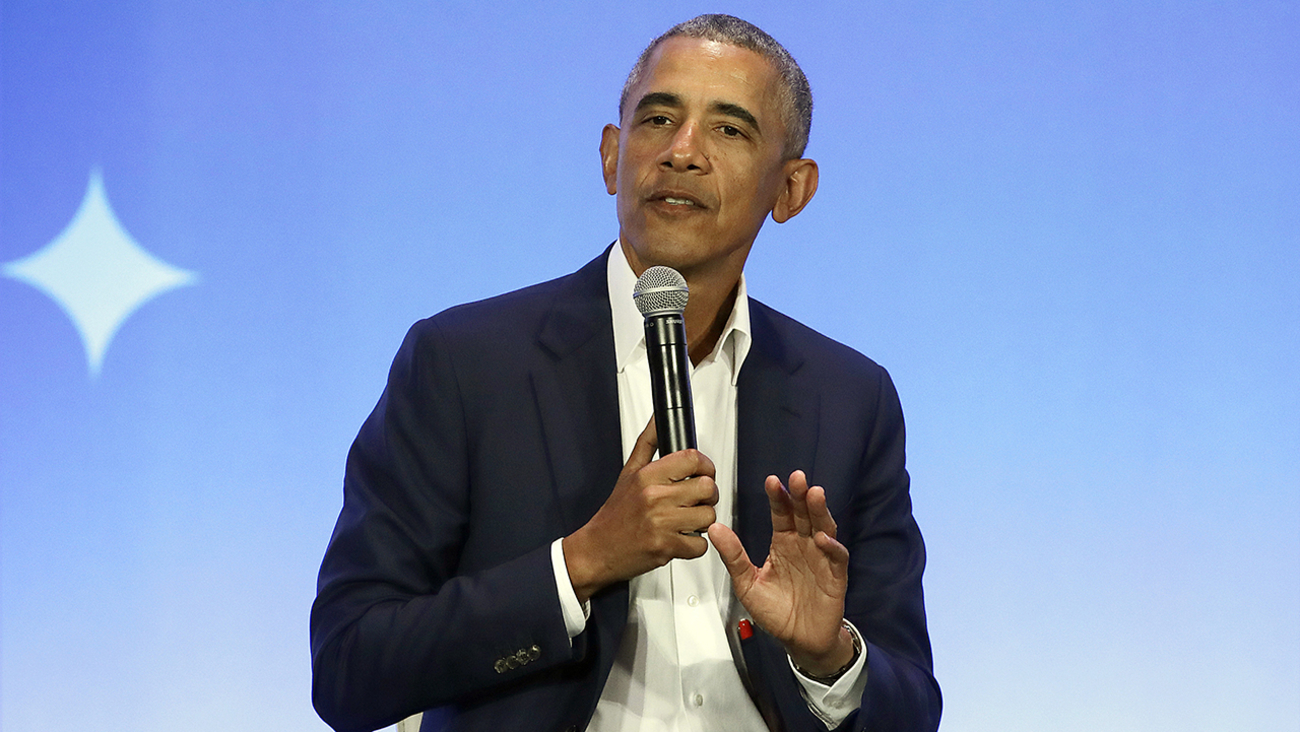 MILPITAS, Calif. -- The Milpitas City Council has approved to change the name of Dixon Landing Road to Barack Obama Boulevard.

The council voted 3-2 in favor of moving forward with the name change. The length of the renamed stretch has yet to be determined.

This is the first city in Santa Clara County to have a Barack Obama Blvd. It could take up to a year to get the name change done.

"A lot of staff work. Research and fiscal analysis. Then staff will bring back everything to us for a vote and that's the main event," said Phan.

At the earliest, the "main event" vote would be two months from now.

The item on the council meeting agenda says, "this roadway leads into the Sunnyhills Community known as one of America's first integrated communities."

The reaction in the community and on social media has been divided.

"I really could care less honestly. To change it to something about Obama, I don't get it, I don't understand," said Victor Abbott, a 30-year Milipitas resident.

Abbott says he's an Obama supporter but feels the city council's priorities may be misplaced by focusing on renaming a street.

"If they want to do it, fine. I mean I think there are other ways to spend our money, don't you? I'm a truck driver, so the road conditions are horrendous around here. Fix the roads, do something about the traffic around here, before you start renaming streets and stuff like that."

"I think it's a good idea because he's my man," said Charles Henry, who lived in Milpitas for 40 years.

Henry thinks naming the road after President Obama, would honor the blue-collar community that moved to the area to work at the old auto plants.

"A lot of minority people used to work at General Motors and Ford, that was the history here. It was a lot of minorities, especially blacks, that worked here."

Welcome to Dixon Landing Road... at least that’s what it’s called for now. Two Milpitas councilmembers want to rename the road in honor of former President Barack Obama - in order to reflect the values of the region. But I’d love to hear from YOU! 👂 pic.twitter.com/UeD8km1sre