If your 'Elf on the Shelf' didn't move, this might be why

KFSN
As the days inch nearer to Christmas, families across the country are taking part in "Elf on the Shelf" festivities, where a small elf figurine is placed around the home every day to watch if children have been naughty or nice.

According to elf legend, the elf moves each night. Some mornings, though, kids might find themselves asking why the elf is still in its same place. Here are a few possible reasons that Santa's helper may not have found a new position in your home.

1. He wanted to get in shape to travel to his next exciting location. 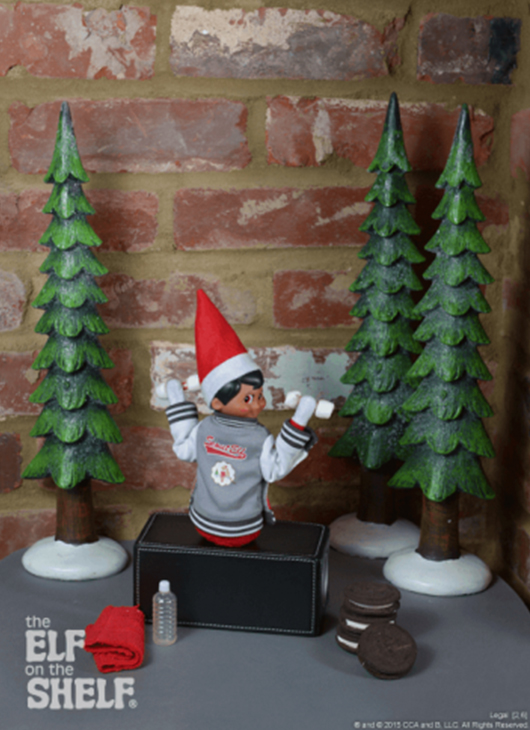 2. He had such a lovely view he didn't want to move.

3. He decided to keep extra close watch on you.

4. He was nice and cozy reading an elf book.

5. He was so hungry he wanted a midnight snack (if the Elf is in a kitchen/dining area). 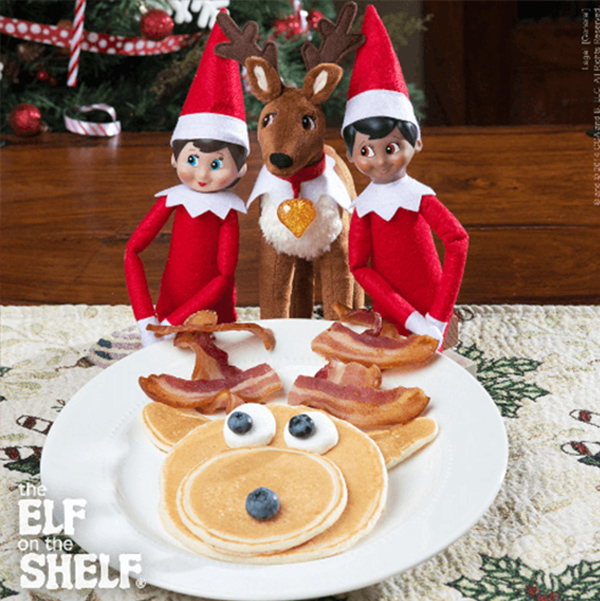 6. He was scared because of pets in the house.

7. He got his foot stuck and needs help getting out.

8. He thought he heard reindeer on the roof early and didn't want to scare them.

9. Santa told him he could take some much needed time off. 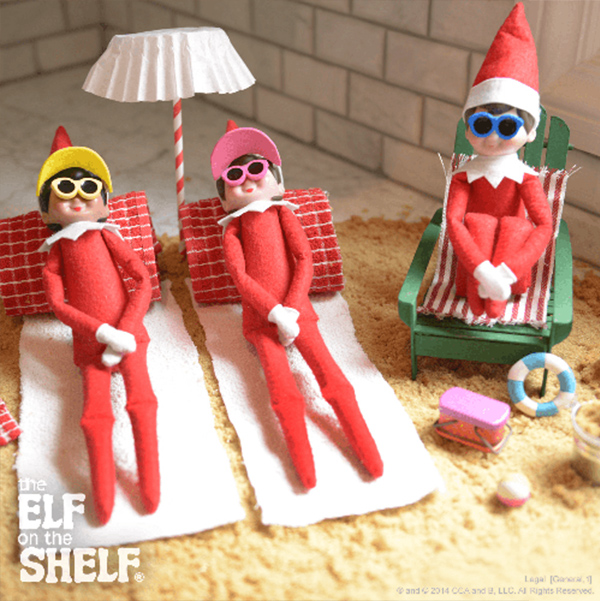 10. He was taking an extra long nap because he's going to find an even better spot to be in tomorrow.

11. He was waiting for another elf friend who never showed up.

12. He is afraid of heights and was too scared to move. 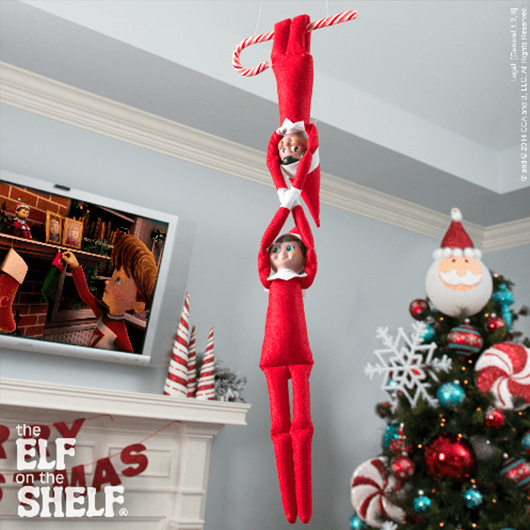 13. He forgot his wallet/cellphone and went back to look for it.
Report a correction or typo
Related topics:
societyholidayfacebooksocial mediachristmastwitterinstagramtoys
Copyright © 2020 KFSN-TV. All Rights Reserved.
HOLIDAY 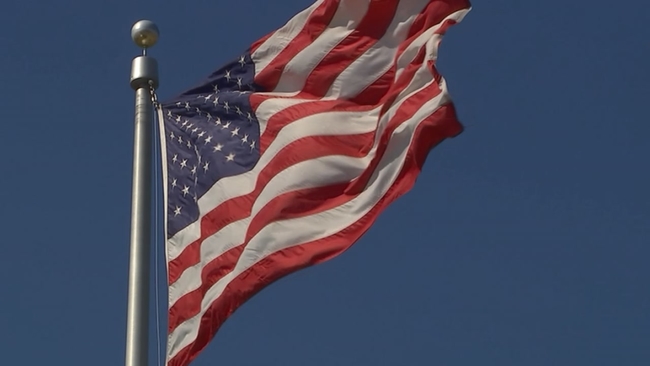 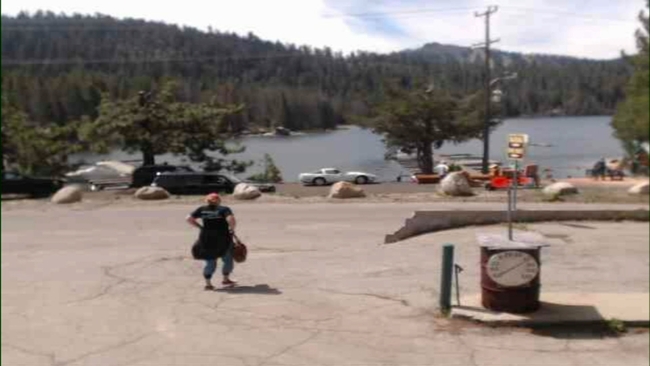