Officers received a ShotSpotter call of 18 rounds fired on Ivy and Lorena Avenues around 1:30 a.m.
KFSN 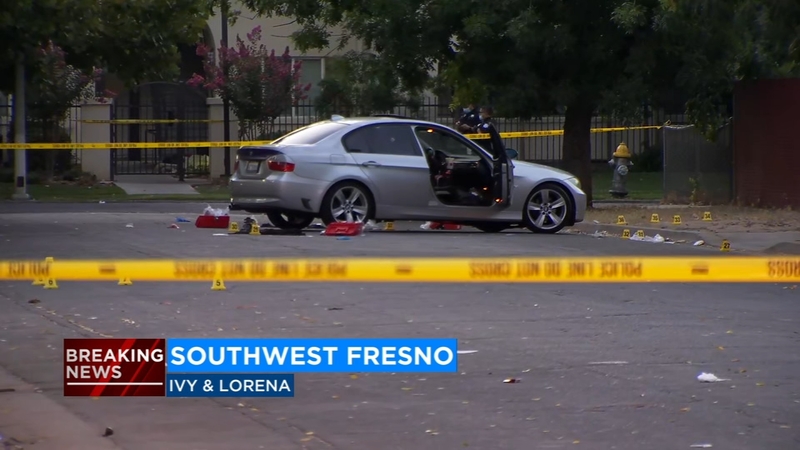 FRESNO, Calif. (KFSN) -- Fresno police have identified the man who was shot and killed in southwest Fresno on Thursday morning as 38-year-old Kenneth Butler of Fresno.

Investigators say at least two suspects shot Butler and a woman while they were driving on Ivy and Lorena Avenues around 1:30 a.m.

Officers received a ShotSpotter call of 18 rounds and later found the victims' car in the middle of the roadway.

Investigators found a car in the middle of the roadway with a man and woman inside suffering from gunshot wounds.

Emergency crews performed CPR on Butler and rushed him to Community Regional Medical Center. He died about an hour later. 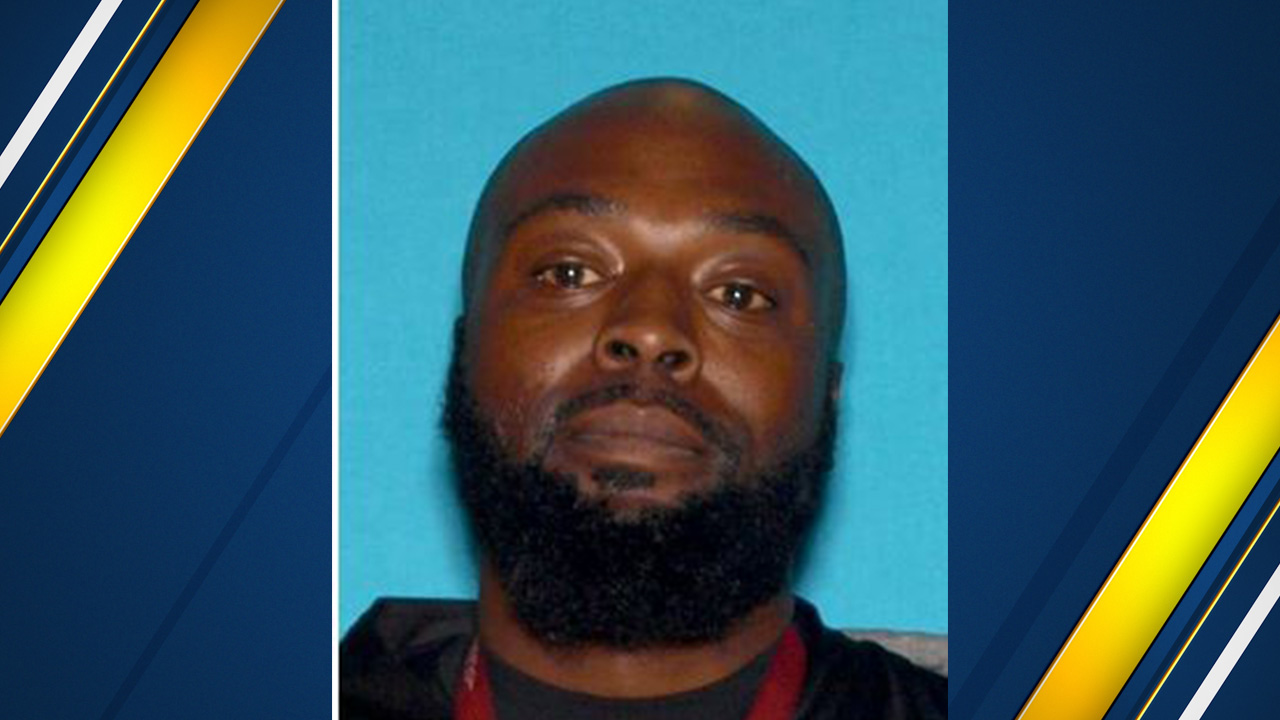 Fresno police have identified the man who was shot and killed in southwest Fresno on Thursday morning.

Officials say the woman was also hospitalized but is expected to survive. Her name has not been released.

Witnesses say several people appeared out of nowhere and fired upon the two victims.

Here’s a look at the car where the victims were found. Witnesses say the suspects appeared suddenly and opened fire on the car. @ABC30 pic.twitter.com/EOAUWb4HwE

"Unfortunately, because of the darkness, the witnesses we have contacted were not able to provide much more than a description of describing them as males," said Fresno Police Lt. Bill Dooley.

Two apartments at a nearby complex were hit by gunfire, shattering a glass door and another apartment where a mother and child were inside.

A motive for the shooting has not been released, but detectives say Butler was targeted.