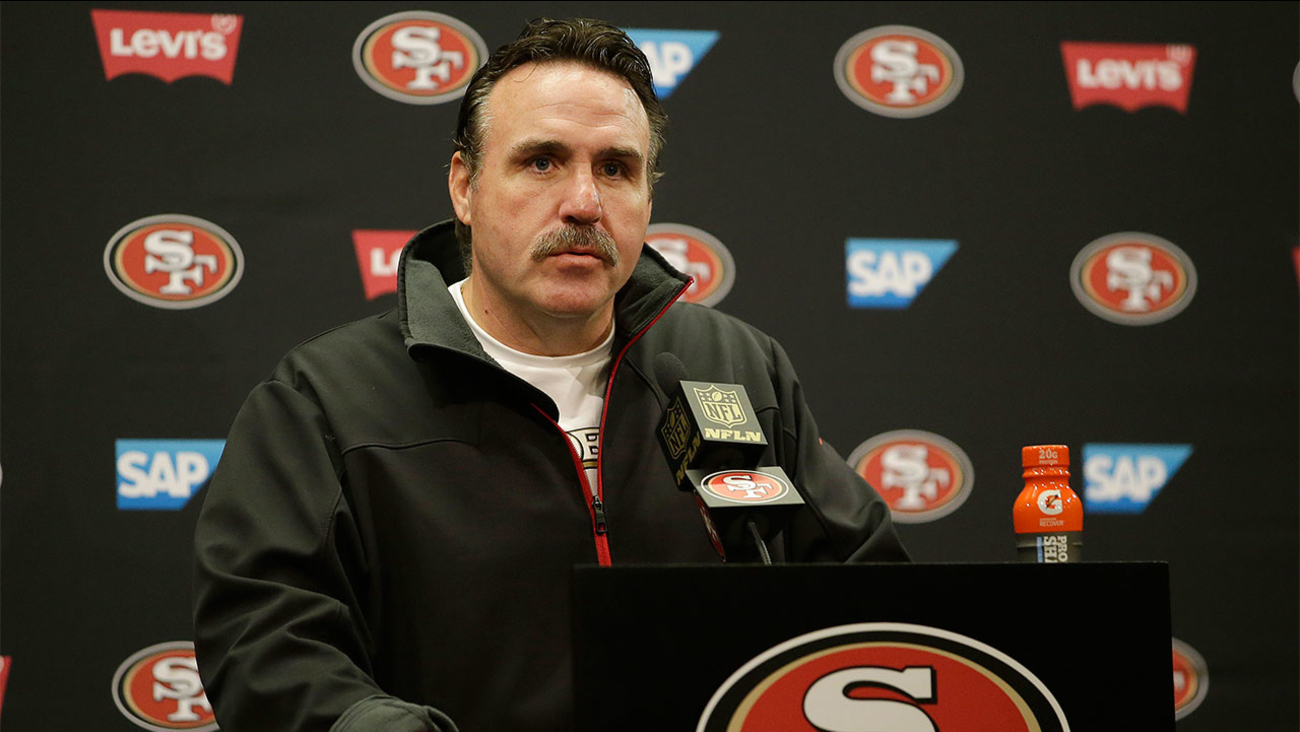 SANTA CLARA, Calif. -- Jim Tomsula was fired by the San Francisco 49ers on Sunday night after one disappointing season, with an announcement just more than two hours after the season finale.

Elevated from his defensive line coaching duties in an unconventional, surprising promotion by CEO Jed York last January, Tomsula went 5-11 as the Niners missed the playoffs for the second straight season. They were 8-8 a year ago in then-coach Jim Harbaugh's fourth season before his "mutual" parting with the franchise, as the team described it.

York was scheduled to address the media Monday morning at Levi's Stadium, where San Francisco rallied for a 19-16 overtime victory against St. Louis in Sunday's finale, but was booed again by the home crowd.

"Jimmy has been a valuable member of the 49ers organization for the last nine years," York said in a statement. "We all know he is a man of high character, and his contributions on the field and in our community have always been greatly appreciated. This entire organization is proud and grateful to have worked so closely alongside Jimmy. We all wish him and his family great success in the future."

Tomsula waved and signed autographs upon walking into the stadium before kickoff, then kept the focus on his players after the win. He didn't immediately respond to a text message.

York, who didn't speak publicly about the team's turmoil during the season, chose Tomsula last year to replace Harbaugh over departed defensive coordinator Vic Fangio and now-Bears offensive coordinator Adam Gase. Before a home game against the Bengals last month, a plane flew over Levi's Stadium with a banner that read "Hold Jed Accountable," a reference to his remarks at the end of the 2014 season inviting everyone to do so. On Sunday, the message flying overhead read: "Jed Here's Our Banner - Where's Yours?"

York has often given the benefit of the doubt to general manager Trent Baalke, who just completed his fifth season as GM and 11th with the franchise.

The 49ers avoided their worst record since going 4-12 in 2005 during coach Mike Nolan's first season and with Alex Smith as the rookie quarterback.

A former NFL Europe coach, Tomsula remains far from polished. He has always exhibited a deep care for his players that they have regularly acknowledged, dating back to the start of training camp when he altered the schedule to better utilize time for meetings, practice and also down time. Yet Tomsula was all but labeled a lame-duck coach from Day 1 given he was charged with the daunting task of turning things around in short order.

When the 49ers parted ways with Harbaugh, York said on Dec. 29, 2014, that the organization needed to get back to winning Super Bowl titles - something it fell just short of after the 2012 season in a three-point loss to Baltimore. That denied the franchise a sixth Lombardi Trophy.

San Francisco went 1-7 on the road and got booed by its increasingly impatient home fans who were seeing costly penalties, mental mistakes and turnovers. Major injuries hurt, too, specifically to running backs Reggie Bush, Carlos Hyde and then Shaun Draughn.

Pass-rushing menace Aldon Smith was released Aug. 7 a day after his latest arrest.

The 47-year-old Tomsula, San Francisco's defensive line coach for eight years before becoming head coach, also went 1-0 as the interim coach for the final game of the 2010 season after Mike Singletary was fired.

All along, Tomsula downplayed his unique path. He once lived in his car trying to make ends meet as a low-level assistant at his alma mater, Catawba College in North Carolina.

He wanted the focus on his players first.

"It's rare in this league that you get a coach that truly, genuinely cares about his players," safety Eric Reid said after Sunday's game. "We all understand it's a business and that's part of it, but he's one of the rare coaches in my football experience that you look him in the eyes and when he asks you how you're doing, he really wants to know how you're doing.

"I think that's why the players love him so much." 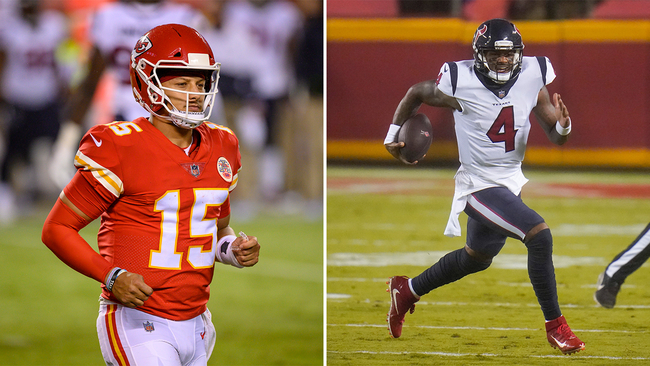