KGO
HILLSBOROUGH, Fla. -- The San Francisco 49ers released linebacker Reuben Foster on Sunday morning, hours after he was arrested at the team hotel in Tampa, Florida, on charges of domestic violence.

An arrest report Saturday night from the Hillsborough County Sheriff's office said Foster was booked into jail at 11:11 p.m. and was being held without bail. Foster was arrested by Tampa police at 9:10 p.m. at the Grand Hyatt hotel where the team is staying before playing the Tampa Bay Buccaneers on Sunday.

The team sent out a one-sentence release Sunday morning saying it had cut Foster.

Tampa Police spokeswoman Janelle McGregor said a woman told police Foster slapped her phone out of her hand, pushed her in the chest area and slapped her with an open hand on the right side of her face. McGregor said officers observed a one-inch scratch on the accuser's left collarbone.

The accuser is Elissa Ennis. The 28-year-old is the same woman who earlier this year accused him of domestic violence, but later recanted the allegation. Charges in that case were later dropped.
Report a correction or typo
Related topics:
sportsfloridasanta clarasan francisco 49erscelebrity arrestarrestnflfootballdomestic violenceinvestigation
Copyright © 2021 KGO-TV. All Rights Reserved.
RELATED 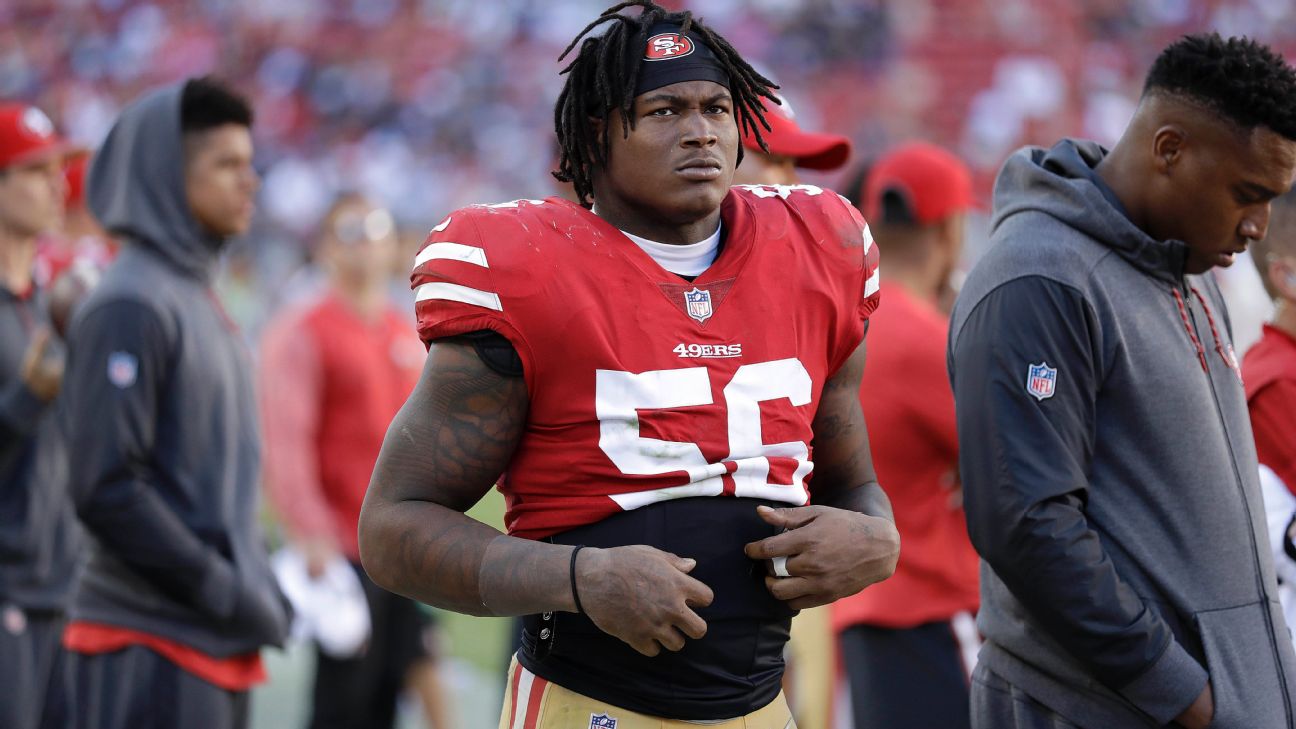 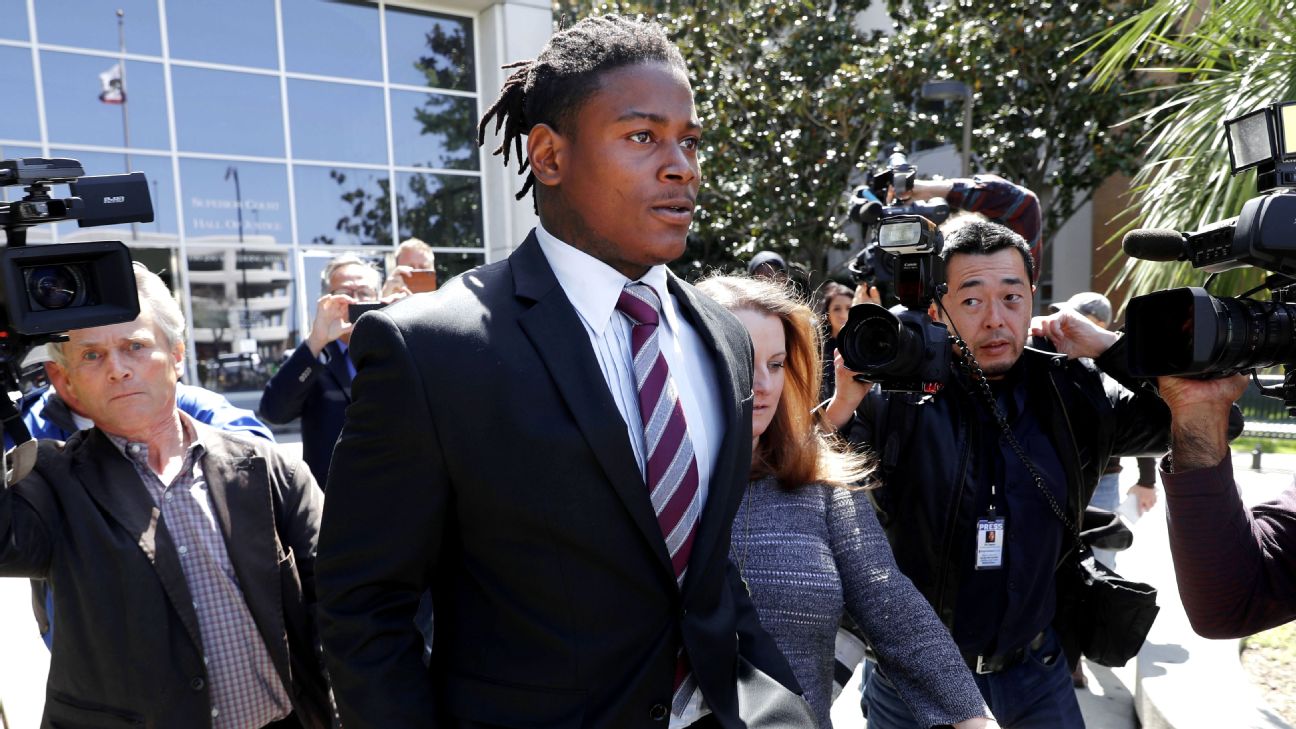