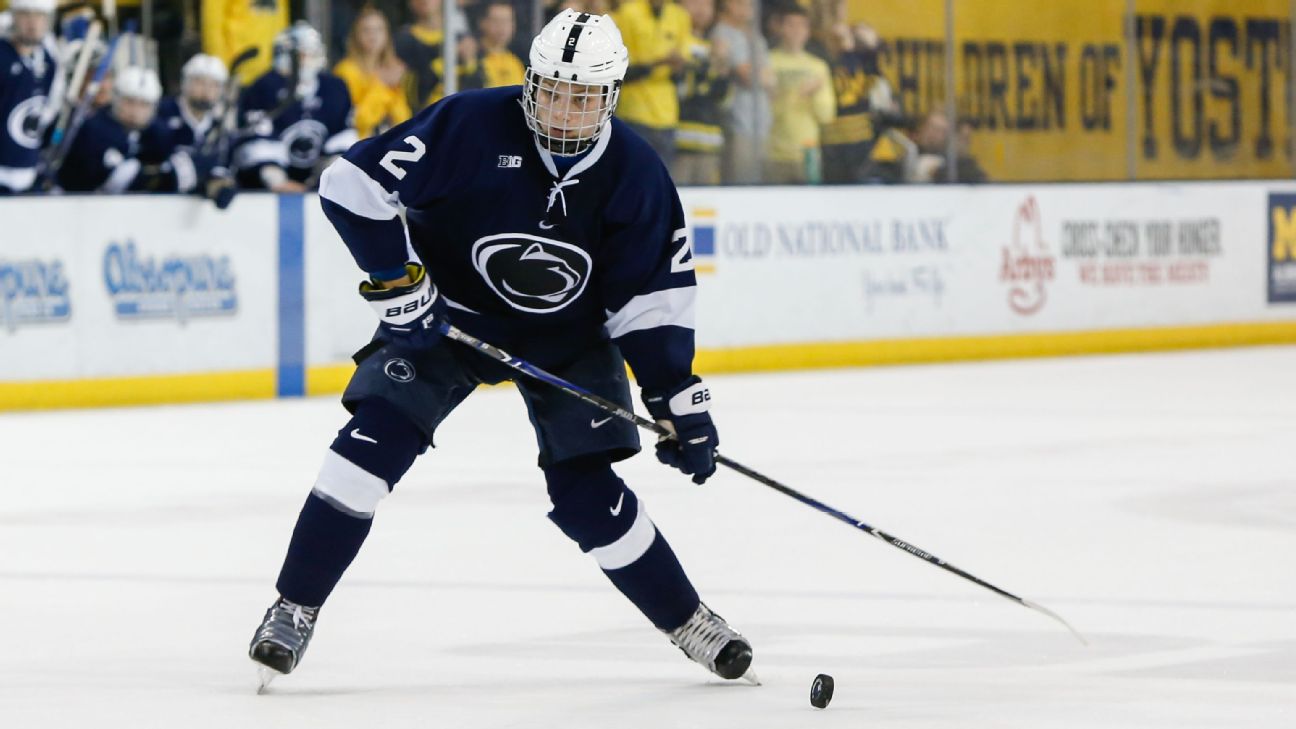 Hults will skip his senior season with the Nittany Lions to join the Kings, who drafted him in the fifth round in 2017.

Hults, 21, had 17 goals 78 points in 111 games with the Nittany Lions. He leaves the program as the all-time leader in goals, assists and points among defensemen. He had eight goals and 30 points in his final season.