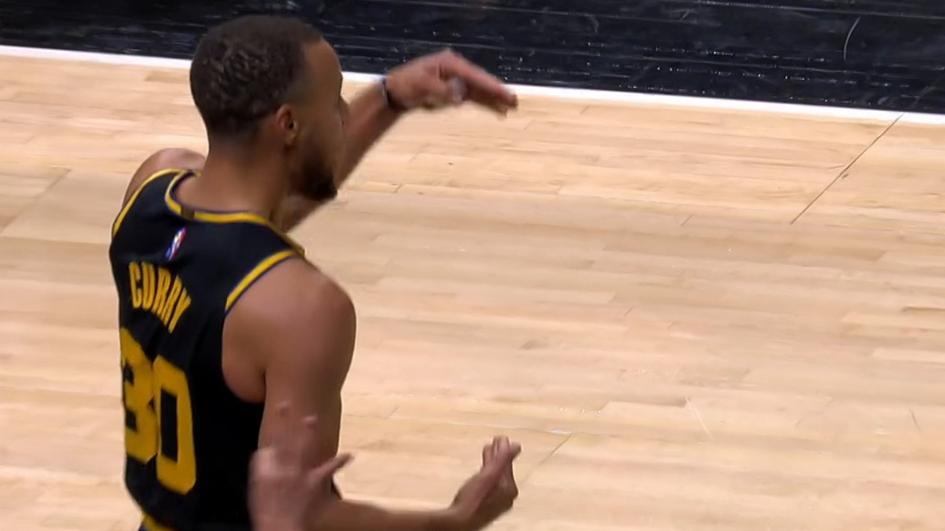 LOS ANGELES -- - Stephen Curry scored 13 of his 33 points in the fourth quarter and the Golden State Warriors extended their winning streak to eight with a 105-90 victory over the Los Angeles Clippers on Sunday.

Otto Porter Jr. added 18 points, and Jordan Poole had 17 for the Warriors. They improved their NBA-best record to 18-2 heading into a showdown Tuesday night in Phoenix against the streaking Suns - 17-3 after winning 16 straight.


Paul George led Los Angeles with 30 points, and Eric Bledsoe and Marcus Morris added 13 apiece. The Clippers came into the game with wins in eight of their last 10 home games. The Warriors are 7-0 on the road.

The Clippers played the Warriors tough in a 115-113 loss during the opening week of the season, but they could not keep pace this time in the second half.

Golden State led 44-42 at halftime before starting the third quarter on an 11-2 run. Curry scored seven points during the spurt and Draymond Green had four as the Warriors took a 55-44 advantage four minutes into the second half.

The Clippers slowly chipped away and got it down to 60-59 with 2:50 remaining on a pair of free throws by Terance Mann. But Golden State seized control with a 26-9 run over an eight-minute span late in the third quarter and most of the fourth.

Curry applied the dagger shot with an off-balance 3-pointer from the right corner with 5:20 remaining.


Warriors: Set a season high with 19 steals, including six by Curry. ... Golden State has gone over the century mark in points in all of its games. ... Klay Thompson and James Wiseman were assigned to Santa Cruz of the G-League to begin working their way back.

Warriors: At Phoenix on Tuesday night.