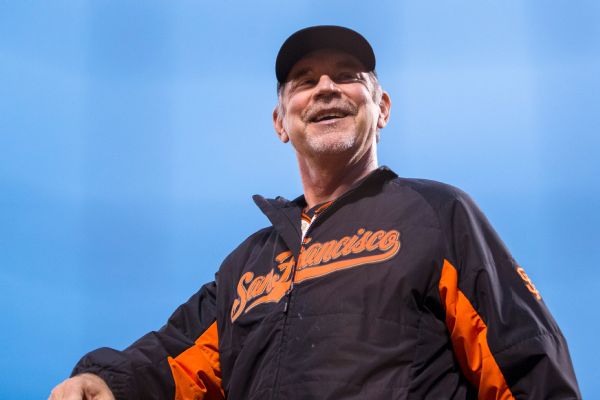 ESPN
San Francisco Giants manager Bruce Bochy will undergo another heart ablation procedure next week in San Diego, something he doesn't consider serious but wanted to do after the season in order to avoid missing any time with the team.

The recovery could be a week or slightly longer. This time it will be to correct an atrial fibrillation, or irregular heartbeat.

"I knew I had to get another one but wanted to wait until the season was over," Bochy said.

It will be his third heart procedure in the past three seasons. Bochy also had a procedure in 2015 to insert two stents after blockages were discovered during his spring training physical.

"I don't want anyone to think this has an effect on my work, or ability to work," Bochy said. "This is something that is not uncommon."

Bochy, whose contract goes through the 2019 season, is eager to get things turned around immediately and will get that chance.

At 64-98, San Francisco dropped 23 more games than a year ago, just avoiding the franchise's first 100-loss season since 1985. The Giants will have the second overall pick in the 2018 amateur draft.