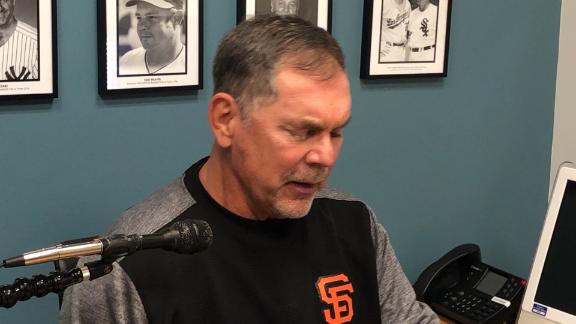 ESPN
By Bradford Doolittle
LOS ANGELES -- The bad news for the San Francisco Giants is that they set a franchise record for futility. The good news is that they still managed a split with the Los Angeles Dodgers.

The Dodgers earned that split with an 9-0 blanking of the Giants on Sunday night at Dodger Stadium. Starter Rich Hill threw six scoreless innings and three relievers finished the shutout.

"The Dodgers put up a lot of zeroes against us," Giants manager Bruce Bochy said. "But you know what? If you'd told me that we were going to score two runs and split this series, I would have been elated."

According the ESPN Stats & Information research, the Giants scored six runs in their first four games of the 1920 and 1933 seasons, when the franchise was located in New York.

If there is good news in breaking an 85-year-old record for futility, maybe it's this: That 1933 Giants team went on to win the World Series.

The most remarkable part of it all is that the Giants managed to split the series with so little offensive output. San Francisco won the first two games 1-0, with both runs coming on solo homers from Joe Panik. Panik's long-ball heroics turned out to be the sum total of San Francisco's scoring.

"I don't care who you are," Bochy said. "It's always good to get off to a good start and you press a little bit. We don't need to do that. We have too much length to this lineup."

Only three other teams have ever scored two or fewer runs in the first four games of a season. The 1988 Orioles, who lost their first 21 games, scored two. The 1968 Dodgers and the 1937 Braves scored just one run apiece.

Sunday's game also marked just the fourth time during the expansion era that all the games of a four-game series have been shutouts.

"We won two out of four," third baseman Evan Longoria said. "I guess that's what we take out it. For me, I've got a long way to go, but we've got a lot of games left."

While the two thrilling wins to start the series were a boost for a Giants team hit hard early in the season by injuries, the back-to-back shutouts to end the series were frustrating. The Giants were just 1-for-28 in the series with runners in scoring position, including 0 for their past 22.

"We had some good at-bats, really," Bochy said. "Set up some good scoring opportunities. We just didn't cash in."

Veterans Longoria and right fielder Andrew McCutchen were acquired over the winter to boost the Giants' attack, but during the series they combined to go just 1-for-31, with McCutchen managing a single in the first game. Longoria, who was 0-for-15 in the series, said he just needs to get that first hit on the board.

"Every one that goes by now, it's like I'm putting way too much pressure on myself," Longoria said. "Just get one out of the way, that's the simple answer. Let it snowball from there."

Even when the Giants struck the ball well, the Dodgers managed to turn it into an out, such as when Enrique Hernandez made a leaping grab at the fence of a Brandon Belt drive in the ninth inning on Sunday.

"It's going to be a good offense," Bochy said. "I know it was a rough series for the boys."

Overall, the Dodgers outscored the Giants 14-2 over the four games. And yet both teams head to the airport sporting 2-2 records. Go figure. 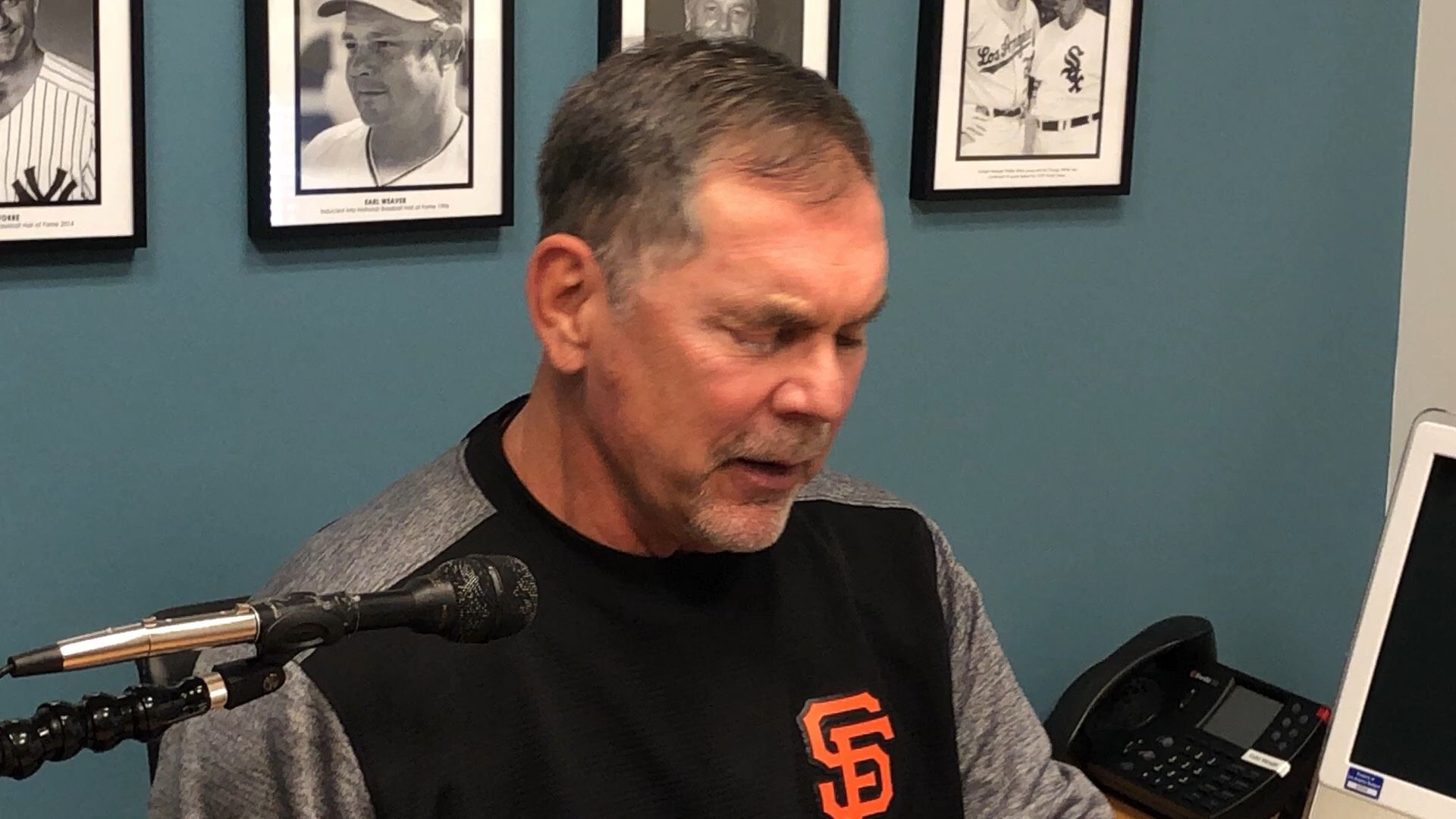