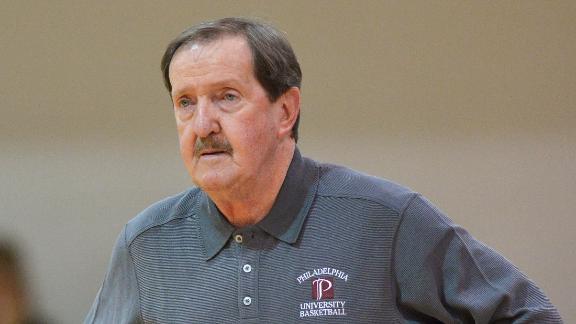 Magee hit the milestone with the Rams' 80-60 win over Post on Saturday. He has won all 1,000 games over 48 seasons at the 3,600-student private Division II university in Philadelphia.

Duke coach Mike Krzyzewski is the only other NCAA men's coach to win 1,000 games. Krzyzewski won his 1,000th game on Jan. 25 against St. John's at Madison Square Garden. He is the fourth men's coach in all divisions to reach the milestone.

"Relief. I don't make that up," Magee said. "That's the way I felt. Ask my wife, she'll tell you. It's been a tough situation because the hype is there and everyone is pulling for us as a team but they're really pulling for me to get 1,000 wins because they know how important it is. It means a lot."

"We all admire him. Herb has had numerous opportunities to change locations and get a bigger job. But he always seemed to be comfortable at Philadelphia University," Dunphy said. "The rest of us are insecure looking for the next job. Herb has always known who he was and what he was supposed to do."

The 73-year-old Magee coached Saturday at the tiny campus court at the Gallagher Center that only holds about 1,200 fans on a few rows of bleachers. Former Pennsylvania governor Ed Rendell and Philadelphia Phillies executive Dave Montgomery were at the game. Two sets of students painted their chests "#MAGEE1K!," the other "HERB."

"We Are The Champions" played from the loudspeaker in celebration, and some students rushed to the center of the court.

Magee didn't really celebrate, going right over to shake hands with the Post coach and players. He was then swarmed by TV cameras and did a live interview with ESPN.

Magee took the microphone on the court and thanked the students.

"One of the reasons we won that game is because of fan enthusiasm," he said.

Magee has earned all of his victories at Philly U and has become a local hoops icon and a Naismith Hall of Fame coach. He set the school's scoring record (then known as Philadelphia Textile), bypassed a shot with the Boston Celtics to take a job at the school as an assistant, then became head coach in 1967.

"It's my school," Magee said. "They gave me an opportunity to play here and they created a position for me to be an assistant coach. I have had no desire to ever leave."

He led the program to a national championship in 1970.

Magee earned win No. 1 in his first game as coach with a 62-50 victory over Trenton State (now The College of New Jersey) on Dec. 1, 1967. Magee has had only one losing season and built his career with regular 20-win seasons and NCAA tournament appearances.

He turned Philly U into one of the premier D-II programs and was responsible for two banners hanging in the rafters at the gym: His retired No. 4 and one celebrating his Aug. 12, 2011, enshrinement into the Naismith Memorial Basketball Hall of Fame.

"Three years ago, any part of my ego that wasn't satisfied was satisfied when I was inducted into the Hall of Fame," Magee said. "Nothing can touch that as far as you are concerned as an individual. But this is a tremendous team goal.

"Not that I set out trying to make the Hall of Fame and win 1,000 games but there are two things right there I'm very proud of."

Nick Schlitzer scored 18 points, Derek Johnson had 17 points and the Rams made 12 of 22 3-pointers. 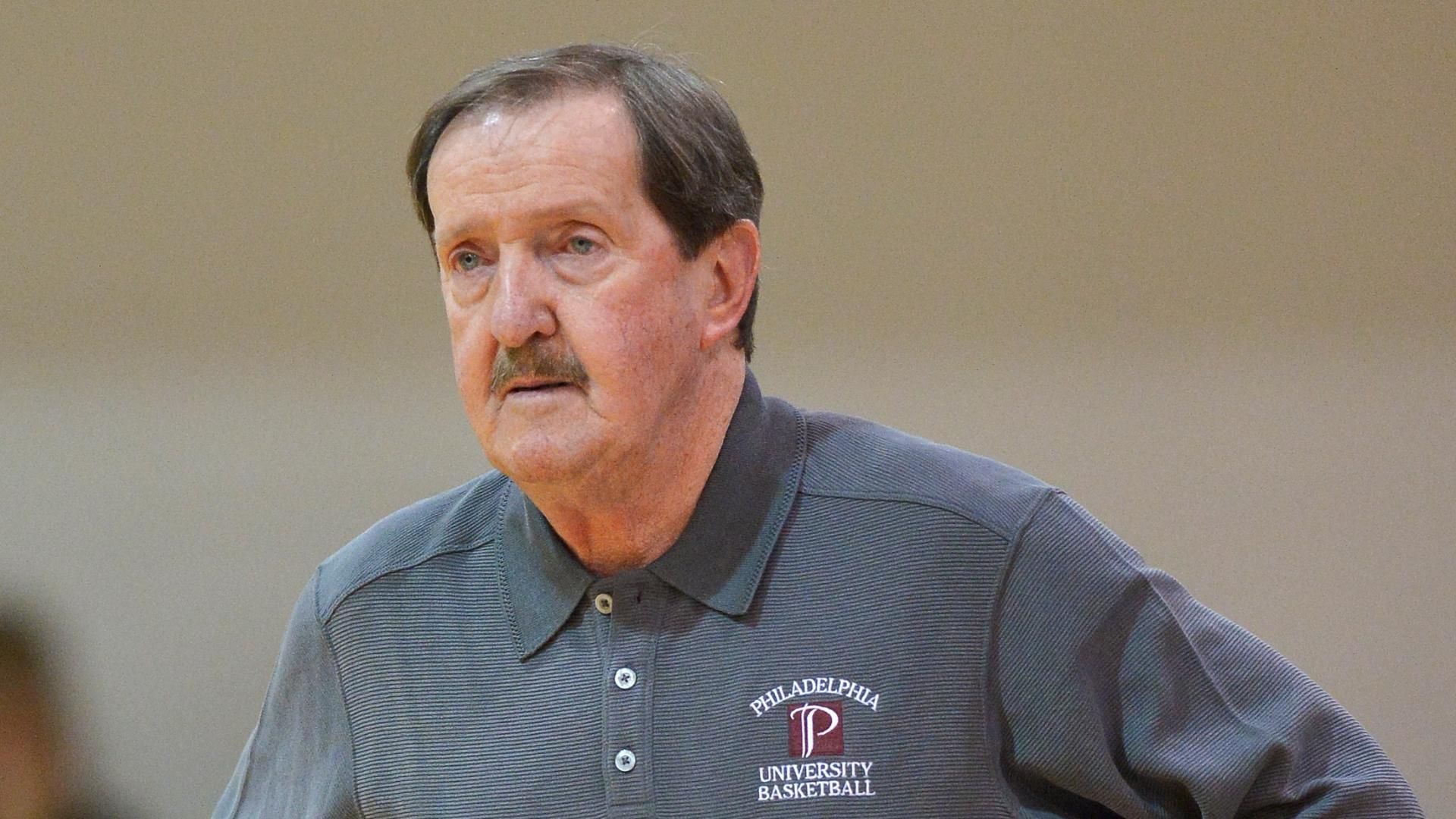