JR Smith signs with Lakers for rest of season 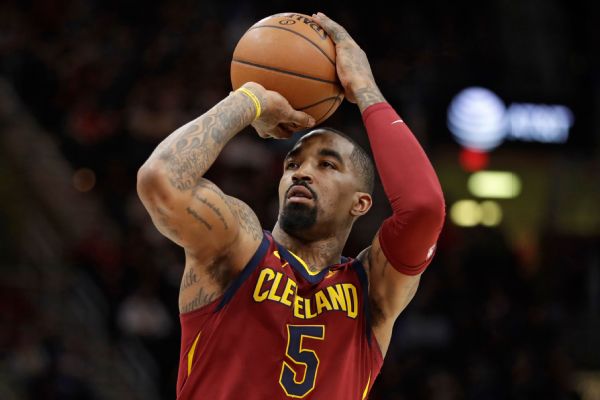 Free-agent guard JR Smith has signed a contract with the Los Angeles Lakers for the rest of the season, the team announced Wednesday.

Smith and the Lakers have been discussing a deal since starting guard Avery Bradley opted out of the season restart on June 23.


Smith, 34, hasn't played an NBA game since November 2018 with the Cleveland Cavaliers.

Smith worked out for the Lakers in February before the team signed guard Dion Waiters. GuardsAlex Caruso and Kentavious Caldwell-Pope will largely carry the burden after Bradley's departure, with Waiters expected to provide further depth in the backcourt. Rajon Rondo is another veteran guard on the Lakers' bench.


Smith has played 15 NBA seasons since New Orleans drafted him in 2004 out of St. Benedict's Prep in New Jersey. He also has made stops in Denver and New York. He won an NBA title with LeBron James and the Cavaliers in 2016 and won the NBA's Sixth Man Award in 2013 with the Knicks. 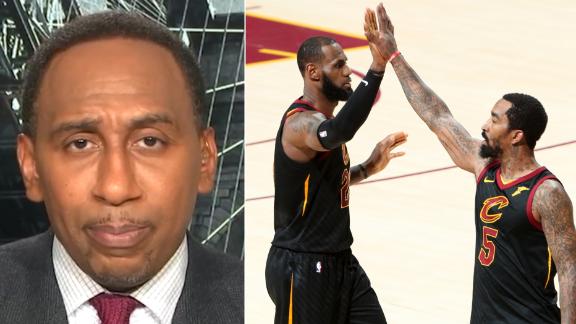