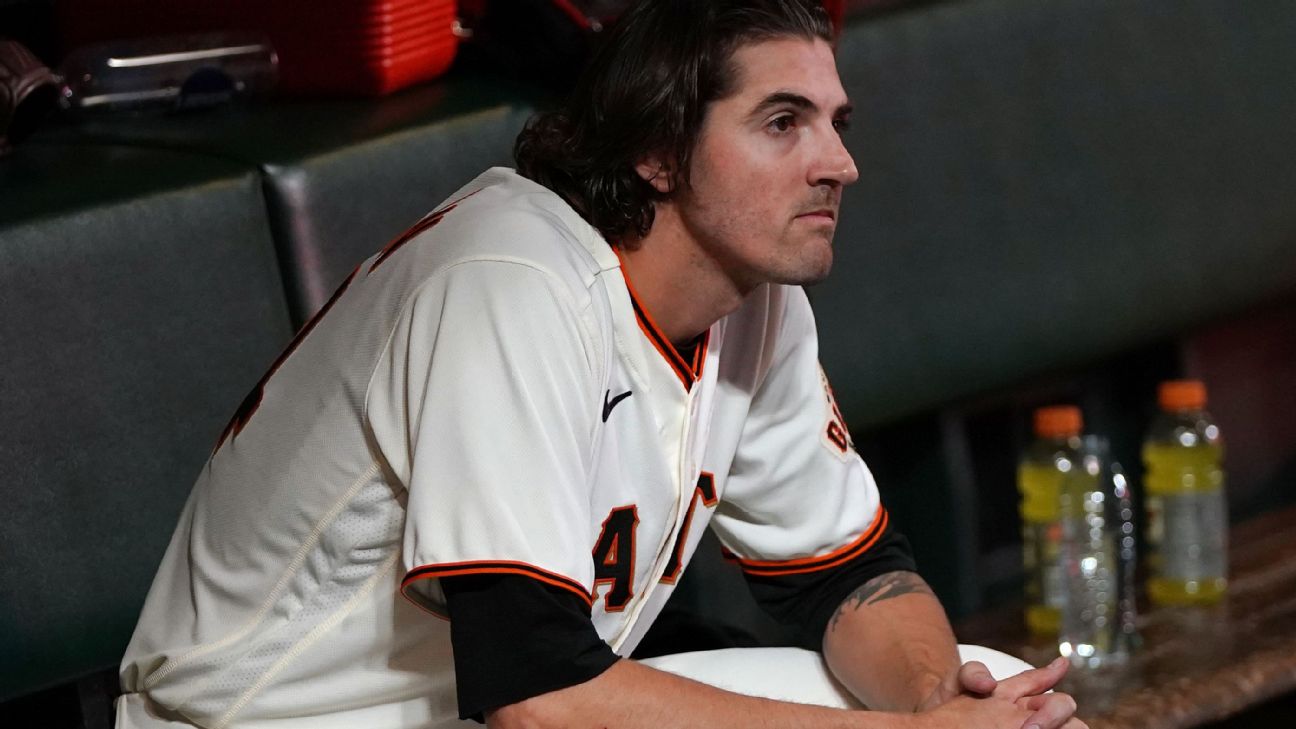 Right-handed starting pitcher Kevin Gausman and the Toronto Blue Jays are in agreement on a five-year, $110 million contract, sources familiar with the deal told ESPN's Jeff Passan on Sunday night.

Gausman was a reliable back-end starter early in his career, posting a 4.22 ERA, a 1.34 WHIP and a 3.02 strikeout-to-walk ratio while averaging 146 innings per season for the Baltimore Orioles, Atlanta Braves and Cincinnati Reds from 2014 to 2019.


But his career truly took off upon joining the San Francisco Giants, who helped him fine-tune his splitter to form a devastating combination with his four-seam fastball.

He made his first All-Star team, then finished sixth in National League Cy Young Award voting and became one of the most coveted free agents on the market.


Gausman could help fill a new hole in the Blue Jays' rotation. Last week, Toronto lost starting pitcher Steven Matz, who posted a 14-7 record with a 3.82 ERA in 29 starts last season. The veteran agreed to a four-year, $44 million deal with the St. Louis Cardinals. 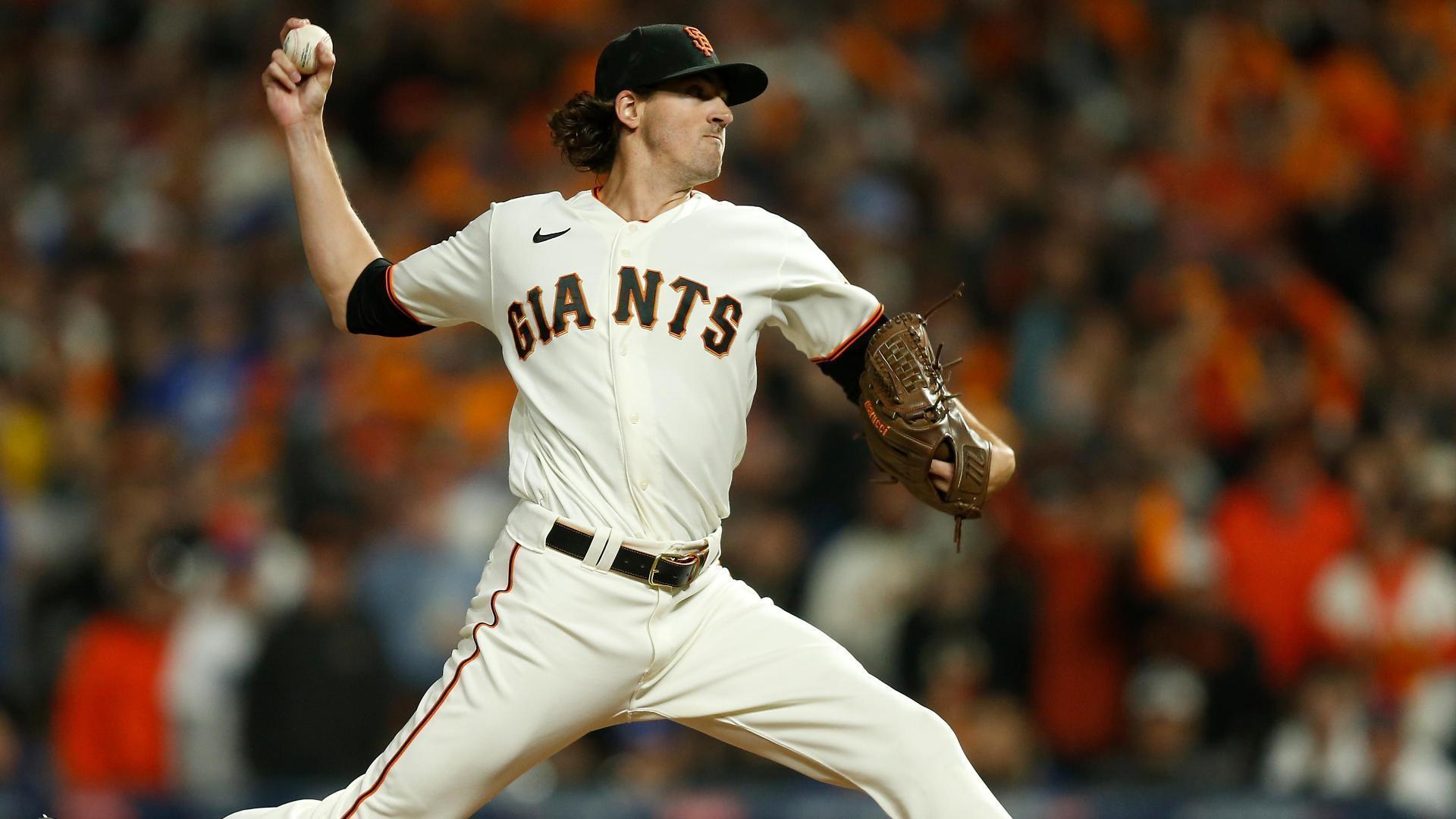