The Los Angeles Lakers, with the addition of LeBron James, are suddenly top-tier contenders to win next season's NBA championship, according to Las Vegas sportsbooks.

After news broke Sunday evening that James is headed to Los Angeles, the Westgate SuperBook reopened the Lakers at 9-2 to win next year's title.

The Lakers' odds immediately were trimmed to 7-2 after a "respected wager" quickly came in on the Lakers, according to Westgate assistant manager Jeff Sherman.

Only the two-time defending champion Golden State Warriors have better championship odds than the Lakers at the Westgate. The Warriors are odds-on favorites at -110 to three-peat.

The Boston Celtics, like the Lakers, are 7-2. The Houston Rockets, at 7-1, are the only other team with single-digit odds.

The Lakers were a 35-win team last season, finishing 12 games out of the playoffs. Yet when sportsbooks posted opening odds for next season, the Lakers were installed at 20-1, better than the Cleveland Cavaliers, who opened at 30-1.

The Westgate on Sunday adjusted Cleveland's odds to 500-1, the same as the Brooklyn Nets and Sacramento Kings.

As anticipation grew that James would leave the Cavaliers for the Lakers, bets poured in on the Lakers over the past month. At the Westgate, more bets have been placed on the Lakers to win next year's title than on any other team, including a $4,500 bet at 12-1. The Westgatealready is facing a "six-figure" liability on the Lakers, according to Sherman.

The Westgate was among the Las Vegas sportsbooks that halted betting on the NBA over the weekend as free agency tipped off. Other books chose to keep taking bets but shortened the odds on the Lakers significantly in advance.

The current odds on the Lakers also reflect the possibility of them landing another big name, including potentially Kawhi Leonard from the San Antonio Spurs.

"We have [the Lakers] lower based on anticipated support and the possibility of adding to the roster," Sherman told ESPN in a text message. 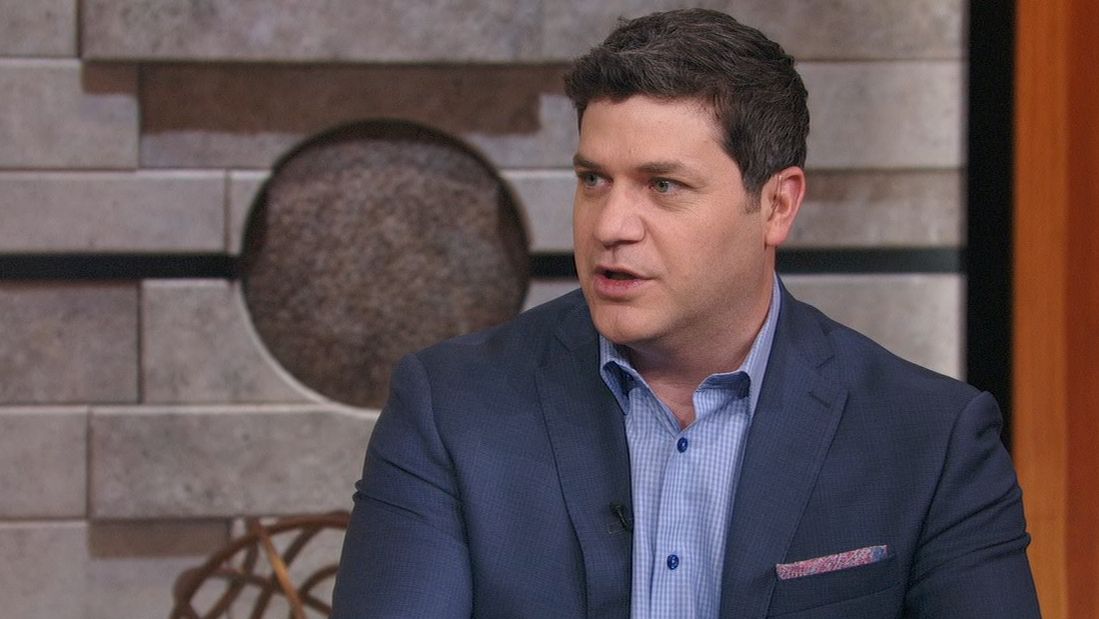 Liability a reason for Vegas having Lakers as a title contender
Doug Kezirian explains why the Lakers are tied for the second-best odds to win the title at several sportsbooks. 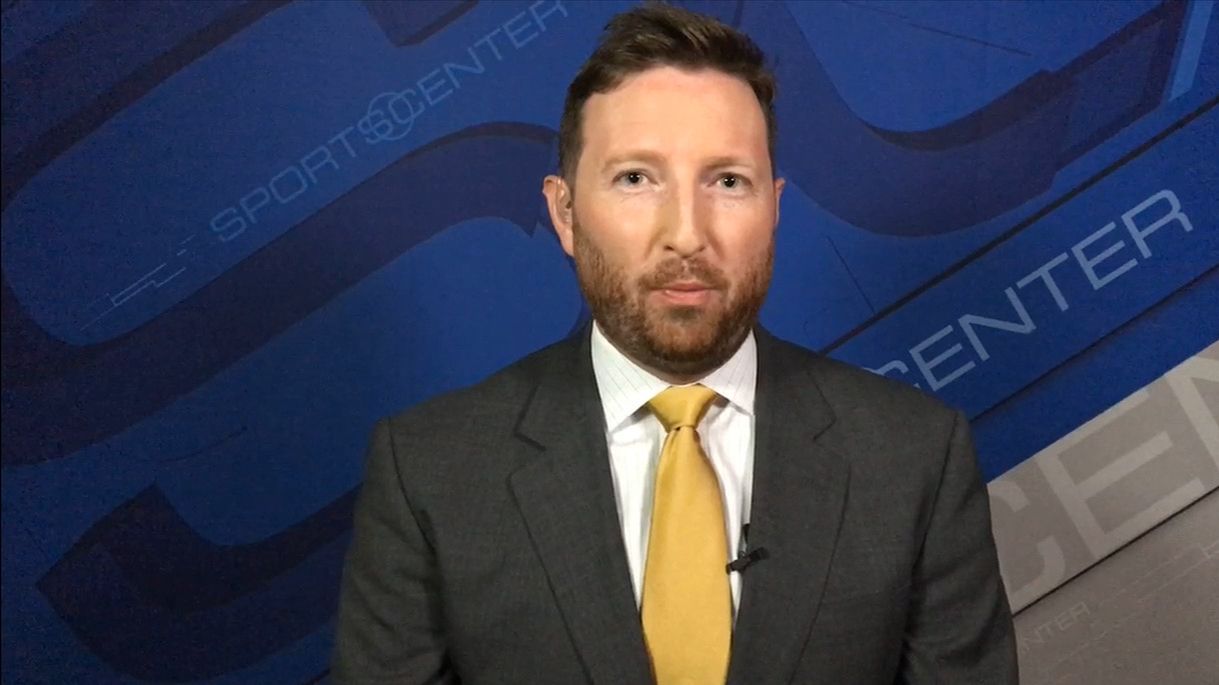 McMenamin: Magic Johnson got LeBron deal done
Dave McMenamin breaks down the timeline of LeBron James agreeing to join the Lakers on a four-year contract and how Magic Johnson made this happen. 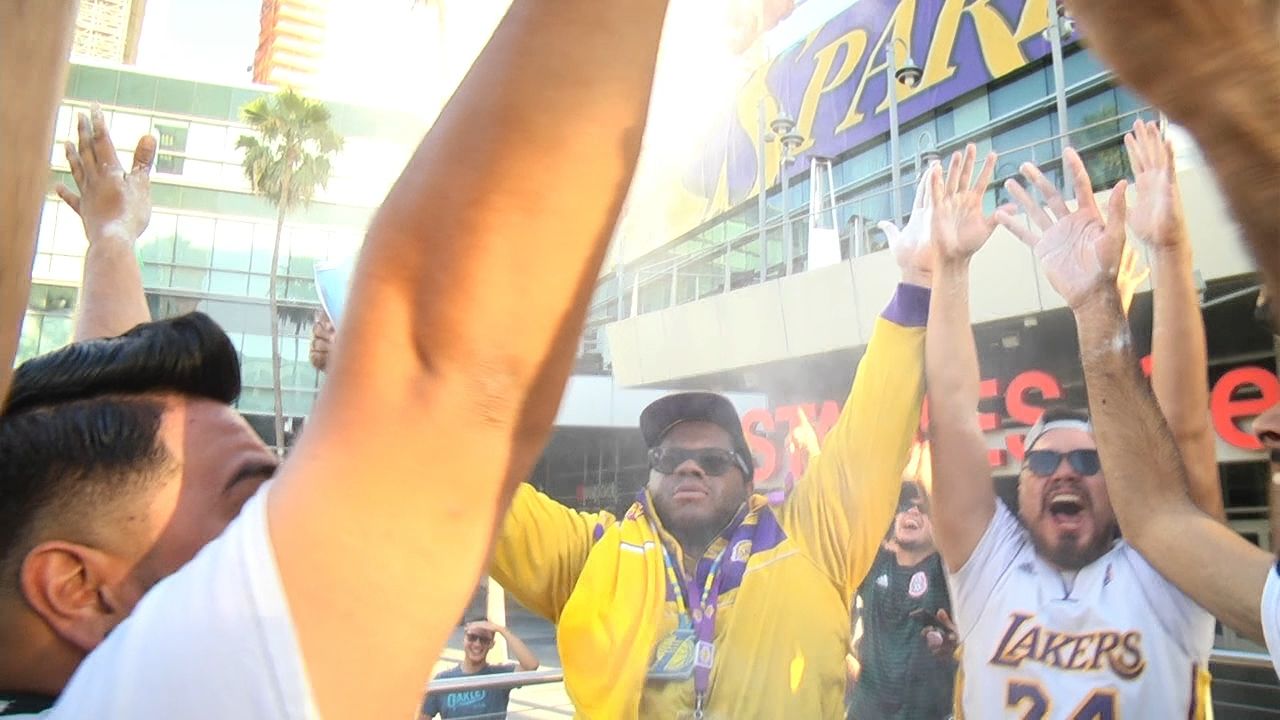