LaVar Ball boasts he'd beat LeBron James one-on-one: 'Back in my heyday, can't nobody hold me' 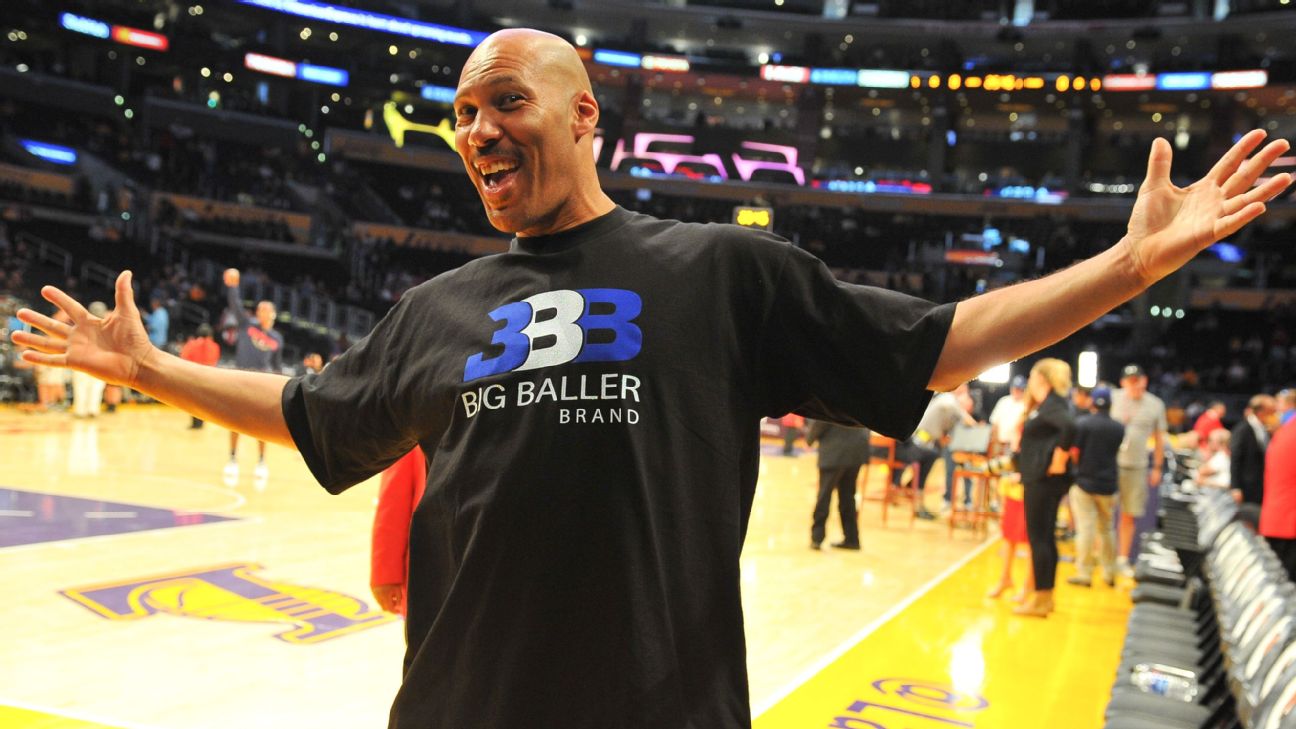 LaVar Ball made headlines last year when he said that he could have beaten Michael Jordan one-on-one back in his playing days. Now the braggadocious basketball dad is making the same claim about his son's new teammate: LeBron James.

In a recent interview with Fanatics View, Ball said he would have been able to beat James because the four-time NBA MVP is "too weak."

When asked whether there was any video footage from his playing days to validate his boasts, Ball responded, "Don't need no video!"

Ball played one season of Division I college basketball at Washington State, where he averaged 2.2 points and 2.3 rebounds per game in the 1987-88 season.

The 6-foot-8, 250-pound James averaged 27.5 points, 9.1 assists and 8.6 rebounds per game with the Cleveland Cavaliers this past season and is coming off an eighth consecutive appearance in the NBA Finals. The three-time NBA champion decided to join the Los Angeles Lakers as a free agent on July 1 and is primed to play alongside Ball's son, Lonzo Ball.

The elder Ball is no stranger to outlandish claims about his on-court prowess. In a 2017 interview with USA Today Sports, he said that "back in my heyday, I would kill Michael Jordan one-on-one."

Ball and James feuded last year when Ball predicted that James' basketball-playing sons would struggle with the pressure of following in their father's footsteps. James fired back that Ball should "keep my kids' name out of your mouth," and said that "this is dad to dad; it's a problem now."

But LaVar Ball seemed excited about James' signing with Los Angeles, telling TMZ Sports earlier this month that the Lakers would win multiple championships with James and his son. 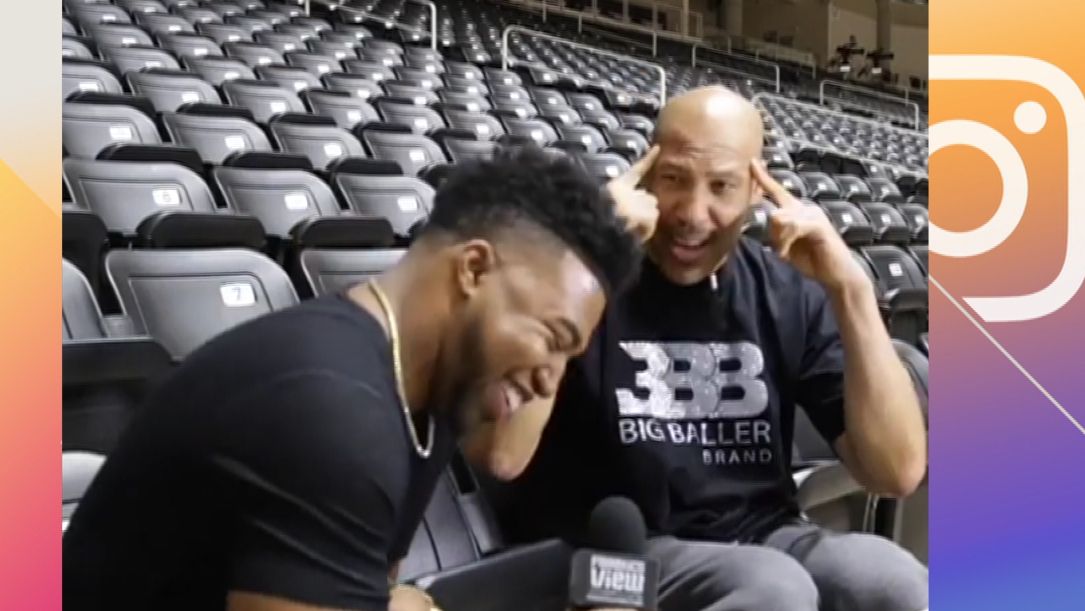 LaVar: LeBron 'too weak' to beat me 1-on-1 in my heyday
LaVar Ball doubles down on his claims that neither Michael Jordan nor LeBron James would have been a match for him back in his prime. 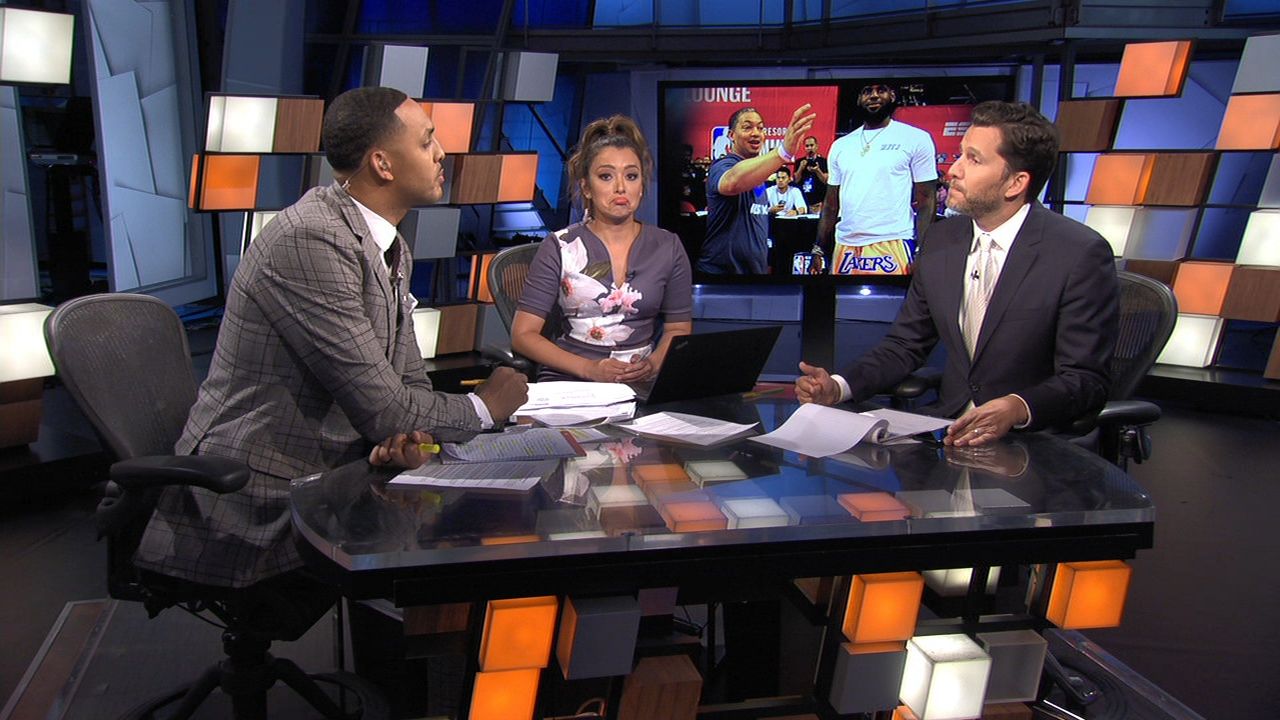