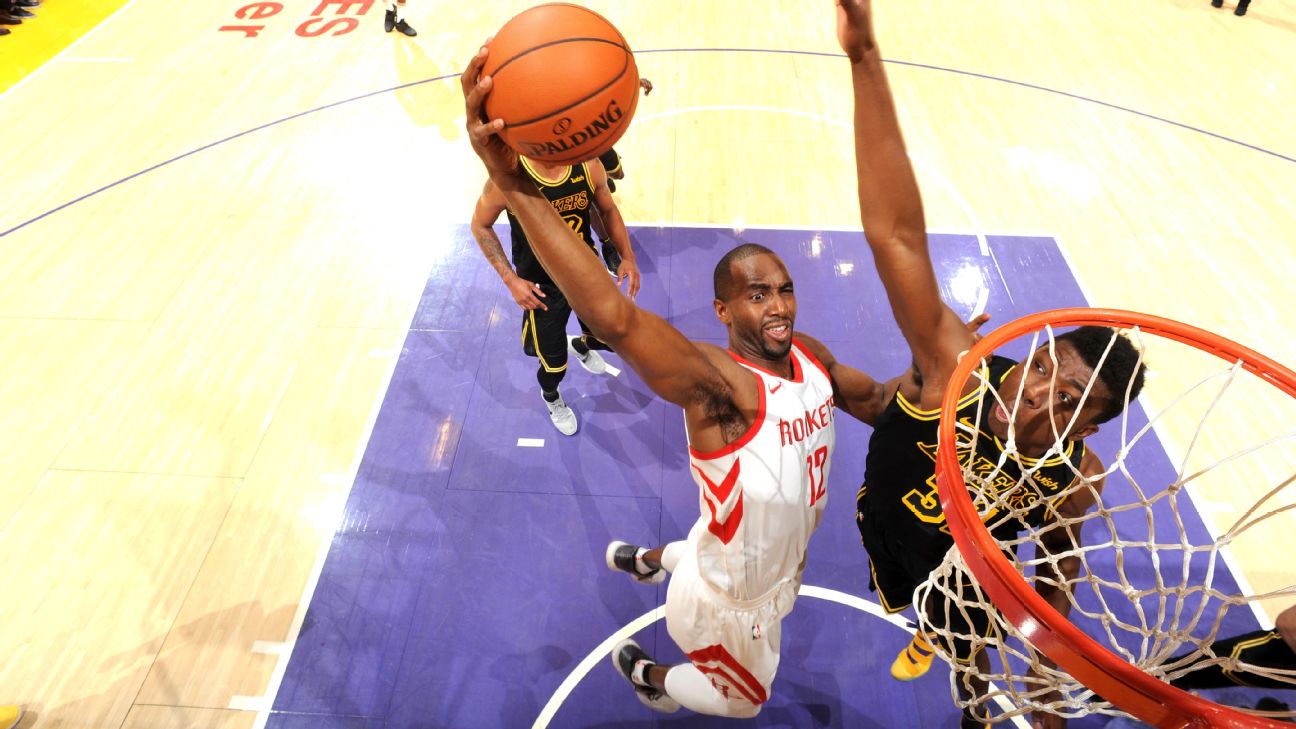 LOS ANGELES -- Luc Mbah a Moute is back with the LA Clippers, signing a free-agent deal, the team announced.

Terms of the deal were not announced Thursday, but league sources previously told ESPN's Adrian Wojnarowski that Mbah a Moute's deal is for one year and $4.3 million.

Mbah a Moute was selected 37th overall by Milwaukee in 2008 after three seasons at UCLA. Besides the Clippers and Rockets, Mbah a Moute has played 10 seasons with Milwaukee, Sacramento, Minnesota and Philadelphia.