Michael Jordan says he doesn't believe Stephen Curry is a Hall of Famer, 'yet' 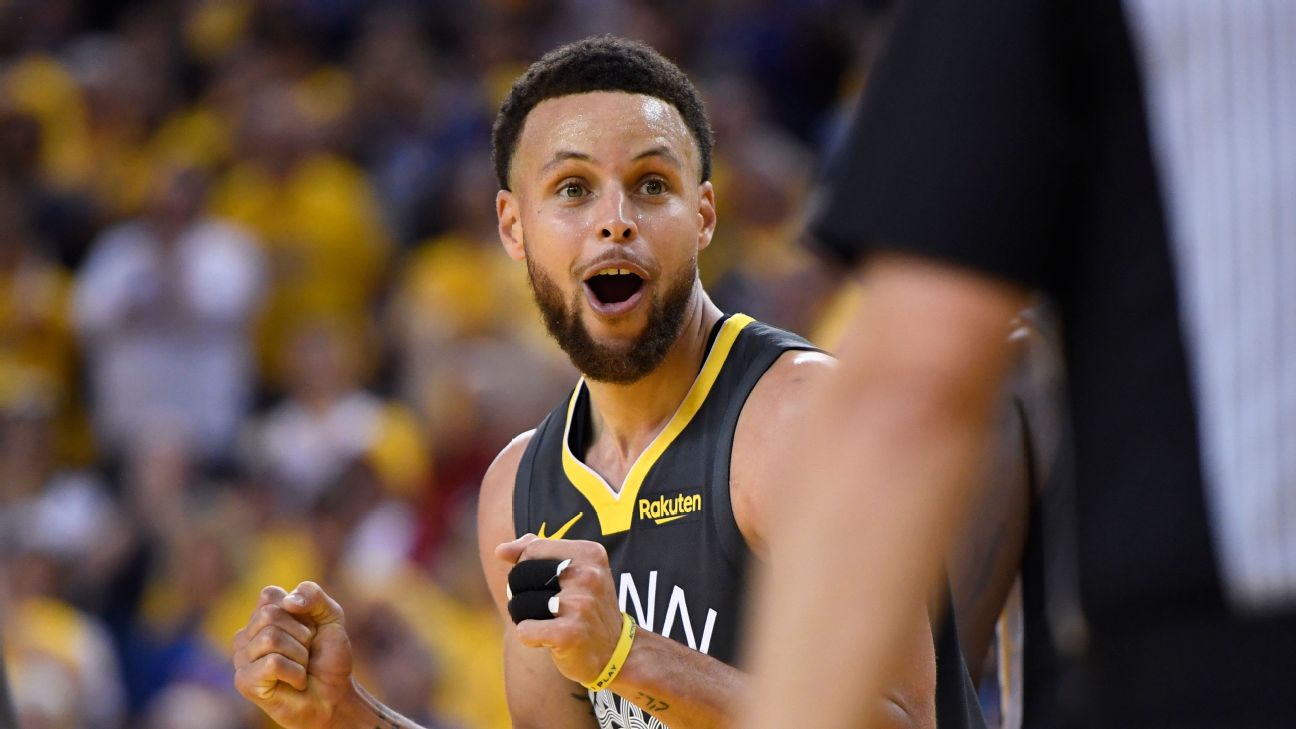 ESPN
If Stephen Curry needed any extra motivation, he has some, courtesy of Charlotte Hornets owner Michael Jordan.

"He's still a great player," Jordan told NBC's "Today" on Monday after saying that the Golden State Warriors star wouldn't be included on his dream five-man pick-up team. "Not a Hall of Famer yet, though. He's not."

Curry has quite the résumé after 10 NBA seasons. He is a two-time league MVP -- including the first unanimous selection -- and has won three championships with the Warriors. In addition, Curry is a six-time All-Star selection, has won a scoring title, twice led the league in steals and is a three-time first-team All-NBA selection as well as an All-Rookie team pick.

Jordan, who won six NBA titles, five MVP awards, six Finals MVP awards and was a 14-time All-Star, was inducted into the Naismith Memorial Basketball Hall of Fame in 2009.

"I think Michael has his own version of the Hall of Fame," Warriors coach Steve Kerr said with a smile after Tuesday's practice. "It's in his own head -- so whatever that is, that's what it is."

Kerr was a teammate of Jordan's with the Bulls, winning three consecutive NBA titles from 1996-1998.

Johnson, the Hall of Famer and formerLos Angeles Lakersexecutive, tweeted out his thoughts on Jordan's statement.

While with the Lakers, Johnson was fined $50,000 by the NBA in 2018 for violating the league's anti-tampering rule for saying young starGiannis Antetokounmpowould someday lead theMilwaukee Bucks to a championship. 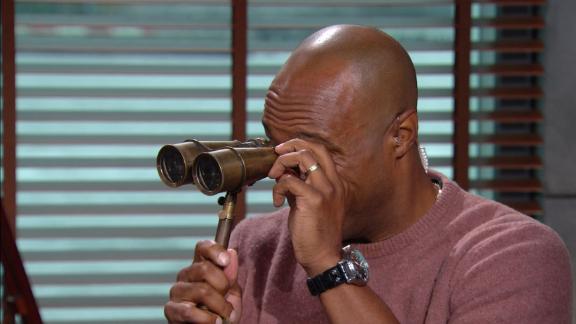