No symptoms for Lakers after 2-week quarantine 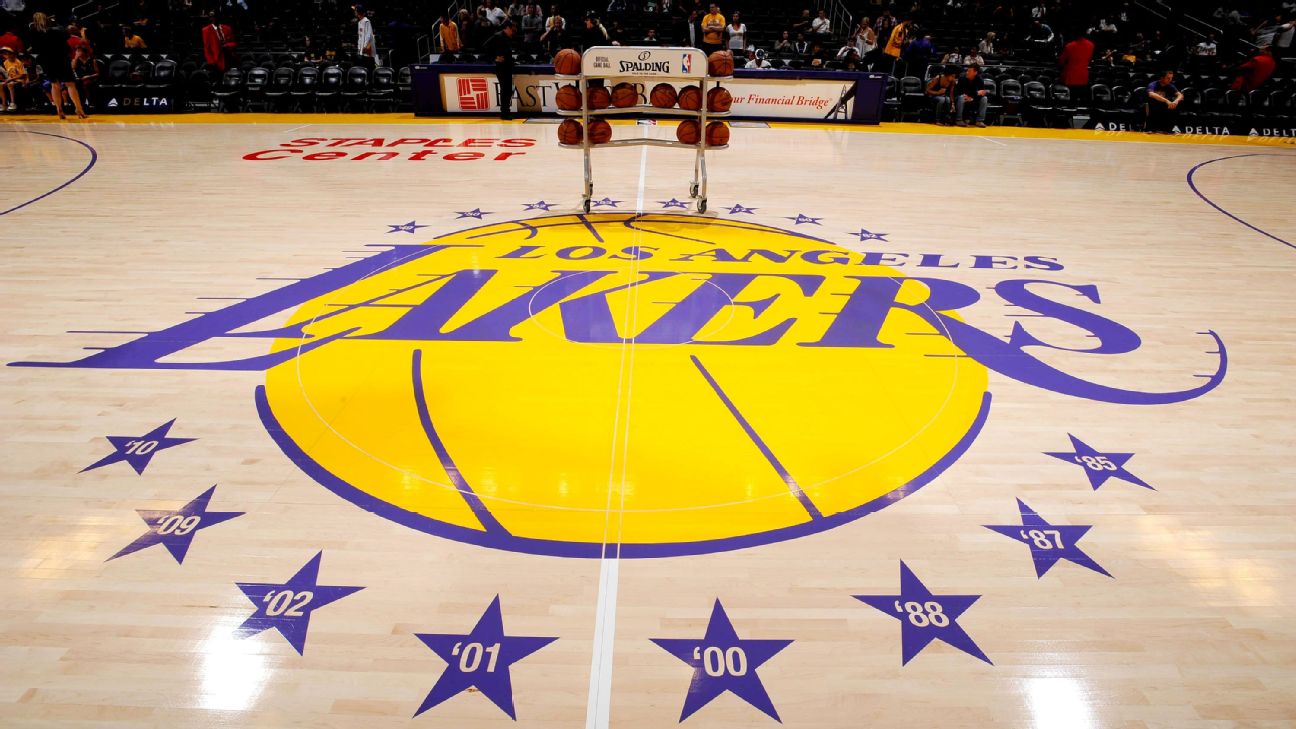 After the Brooklyn Nets revealed that four of their players, including Kevin Durant, tested positive for the virus, the Lakers quickly arranged for their players to be tested because their last game was against the Nets on March 10 at Staples Center.

The NBA suspended its season indefinitely the following day.

The Lakers had to wait two days for test results, and then all of their players were placed in a 14-day home isolation prescribed by the team. Fourteen players out of the Lakers' 17-man roster (including two-way contracts) were tested at the time, league sources told ESPN.

The Lakers never had to leave their vehicles once arriving at the test site for the procedure, which involved a cotton swab being placed up players' nostrils to secure a culture.

"The thing I think people aren't realizing is how serious of an ordeal this is and that it's not to be taken lightly," Lakers guard Alex Caruso told ESPN last week when asked about the team's response to the coronavirus pandemic. "Everybody said the test is uncomfortable, and it pretty much was. They just stuck a Q-tip through your nose to the back of your mouth."

The Lakers have currently missed 10 games since the NBA went on hiatus -- which will reach three weeks on Wednesday.

James appeared as a guest on the "Road Trippin'" podcast last week and proposed a truncated finale to the regular season -- five to 10 games -- if and when play resumes, followed by the postseason.

"One thing you can't just do is go straight to the playoffs," James said. "Because it discredits the 60-plus games that guys had fighting for that position."

There have been more than 160,000 reported cases of the coronavirus in the United States, according to the Centers for Disease Control and Prevention's website, causing more than 2,800 deaths.
Report a correction or typo
Related topics:
sportsespnnewsnbalos angeles lakerslebron james
Copyright © 2020 ESPN Internet Ventures. All rights reserved.
More Videos
From CNN Newsource affiliates
TOP STORIES