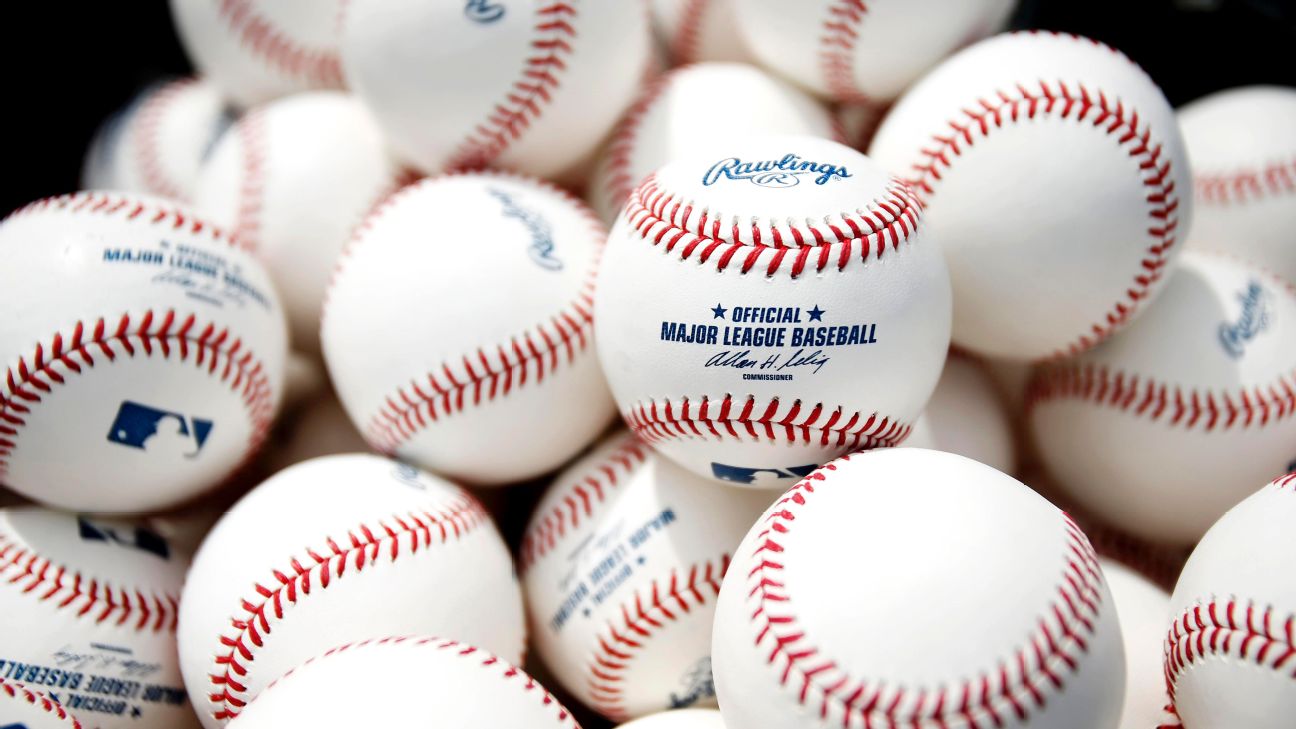 Reed will be a non-roster invitee with the A's this spring.

He batted .228 with a career-high 14 home runs and 50 RBIs in 121 games for Double-A Amarillo last year. He walked a career-high 42 times for a .310 on-base percentage and ranked seventh in the Texas League with 23 stolen bases.