Pads try to put another 90-loss year behind them 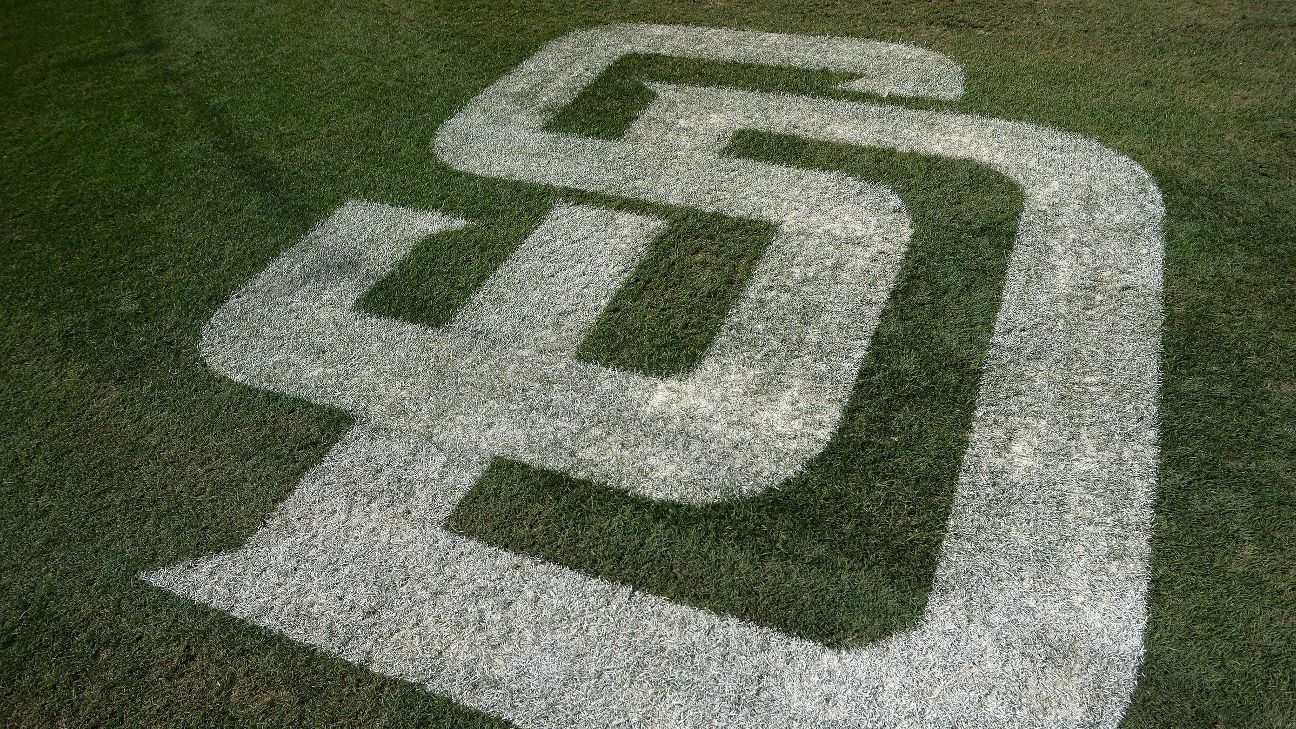 SAN DIEGO -- The San Diego Padres couldn't wait to put another lost season behind them and move on to 2020.

They'll have new uniforms, a new manager and, maybe, just maybe, it will finally be the year they contend after a few years of boasting about their talent-rich farm system.

The Padres envisioned being .500 this year, but plummeted to 70-92 and last in the NL West after a promising first half that showcased the addition of $300 million slugger Manny Machado and hotshot rookies Fernando Tatis Jr. and Chris Paddack.

San Diego was 45-45 at the All-Star break and in the wild card chase. Then it all went bad behind a young rotation that needed to be nursed along, an overworked bullpen, an anemic offense and the loss of Tatis, an exciting player who could seemingly start a rally every time he stepped into the batter's box.

It was the Padres' fourth straight 90-loss season, their ninth straight season with a losing record and 13th straight year out of the playoffs.

General manager A.J. Preller saw enough after a meltdown against Arizona that he fired manager Andy Green with eight games to go.

"It takes a full season," Machado said Sunday after the Padres closed with their sixth straight loss and 20th defeat in 27 games in September.

"It's tough, you know. I think the city deserves better," infielder Luis Urias said. "I know we're better than this."

This will be an attractive job and a crucial hire for Preller, based on the talent at both the big league level and in the minors. Among the possible candidates are Joe Maddon, who won't return to the Chicago Cubs; his bench coach in Chicago, former big leaguer Mark Loretta; and maybe even Bruce Bochy, who on Sunday ended his 13-season run as San Francisco Giants manager, which was preceded by 12 years as the Padres' manager. Bochy still has an offseason home in the San Diego area and might want another crack at managing.

Bench coach Rod Barajas, who managed many of the Padres players at Triple-A, took over after Green and would like the interim tag removed.

The Padres will unveil their new color scheme on Nov. 9 at Petco Park. They are returning to some form of the brown and gold -- once known affectionately as "mustard and mud" -- that was used from the expansion season of 1969 through 1984.

The son of the former major leaguer became one of the majors' most exciting young players, showing an instinct and aggressiveness that made it hard to believe he's just 20. Besides making jaw-dropping plays at shortstop, he was fearless on the basepaths. He said he won't change his aggressiveness despite his season-ending injury.

The Padres' energy level clearly fell off when Tatis' missed a month with a hamstring injury and then was shut down for the year in mid-August with a stress reaction in his back.

"The season didn't finish off how we liked. We lost six in a row and our manager is gone ... at the end of the day you have to keep the focus on the bigger picture, which was the overall season," Machado said. "Next year's a new season. Everybody in here knows what it takes. Keep that in mind and prepare for that, get ready for that, because it's going to be something special."

The Padres have more questions than answers going into yet another crucial offseason. They could use a top-of-the-rotation starter and another bat in the lineup.