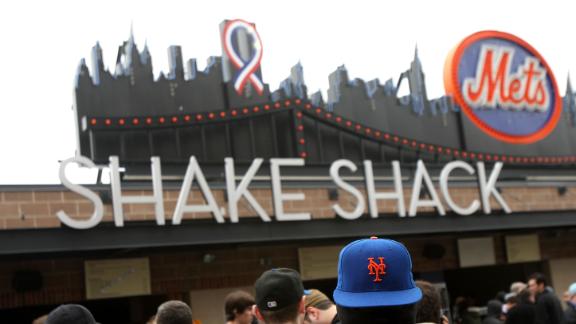 NEW YORK -- Philadelphia Phillies manager Ryne Sandberg and New York Mets first baseman Lucas Duda both came down with food poisoning over the weekend at Citi Field, and both said Tuesday that they believe a hamburger from Shake Shack was the cause.

Sandberg told reporters in Philadelphia that he lost 6 pounds in two days.

"A couple of coaches took a bite and didn't like what they saw and threw the rest away," Sandberg said. "I was in a rush so I ended up putting it away.

"I had one piece of toast in two days, and I'm feeling fine about that. I don't want anything in my stomach."

Duda was hospitalized Friday afternoon and later blamed an undercooked hamburger. He confirmed Tuesday at Yankee Stadium that the burger also came from Shake Shack.

But a Mets spokesman insisted the hamburger Duda cited came from another Shake Shack location besides Citi Field.

Duda missed Friday night's game against the Phillies but was able to return to the Mets' lineup Saturday and has played every game since then.

A Mets official said the team is investigating the matter.

"The first we heard of this situation was about an hour ago via Twitter," said Greg Waters, senior manager for marketing and communications with Shake Shack. "We're attempting to get in touch with Ryne Sandberg to learn more. At this point we have no further knowledge of the situation, and there have been no other related reports whatsoever. Food safety is of paramount importance to us, and we're connecting with our management team at the Citi Field Shake Shack now to discuss further and find out more." 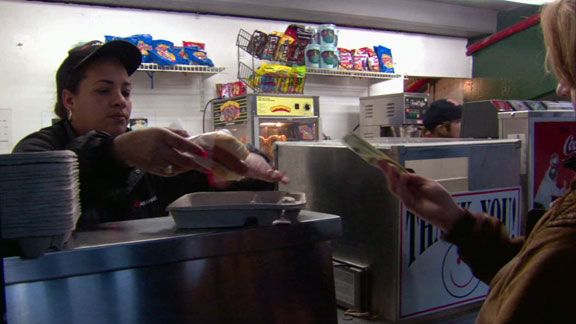