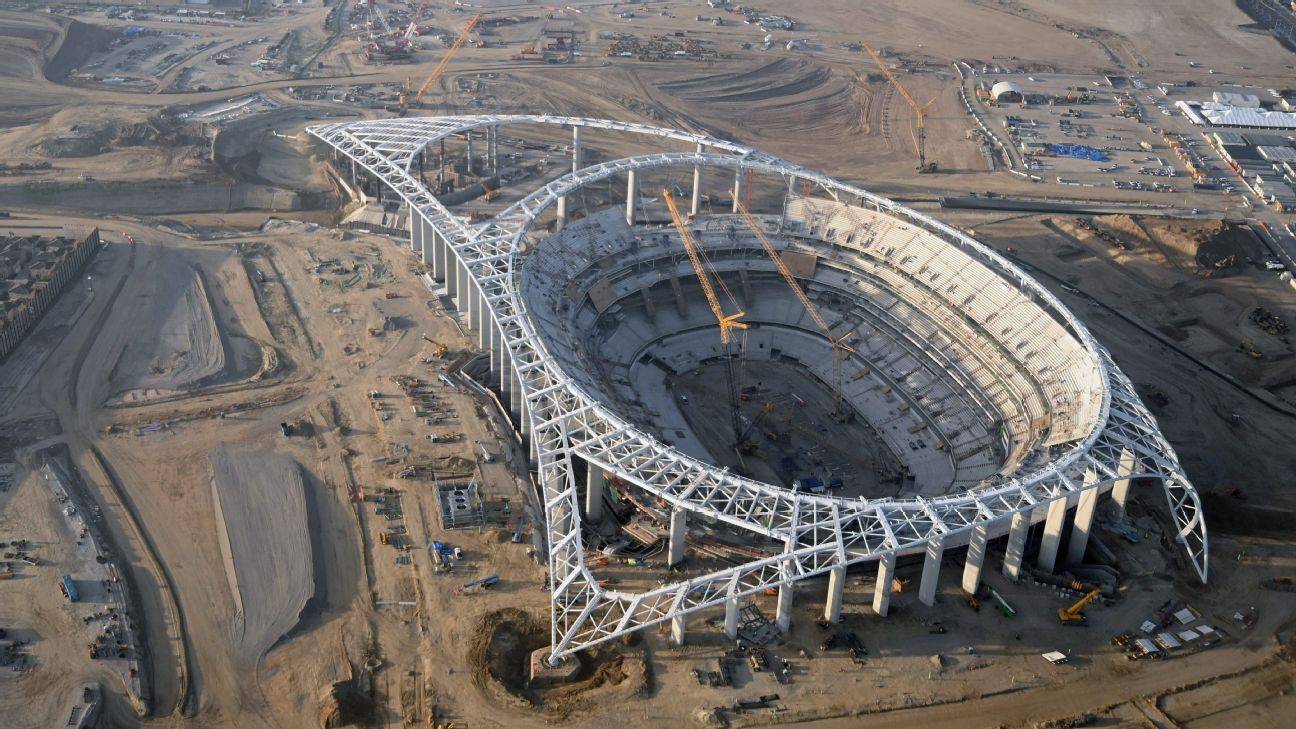 Construction of SoFi Stadium, the future home of the Los Angeles Rams and Chargers, is ongoing amid the statewide "Safe at Home" orders in California.

The directives put in place at the city and state levels last week allowed for the continuation of commercial construction, though it's a fluid situation.

There remains the possibility that fewer exceptions to the stay-at-home orders will be granted in response to the growing coronavirus pandemic, which could postpone the Inglewood project and the renovation of Los Angeles' Dodger Stadium, construction for which also continues.

"We're going to do whatever we need to do to save lives," Alex Comisar, a spokesman for L.A. Mayor Eric Garcetti, said Wednesday. "We'll continue to take direction from public health experts from the county and the [Centers for Disease Control and Prevention] to determine what policies need to be put into place. With any activity that's going on, we expect folks to take into account proper social distancing."

SoFi Stadium, a revolutionary indoor-outdoor venue that will sit at the center of a 298-acre development, was deemed 85% complete in late January and is still expected to open with Taylor Swift concerts July 25 and 26. All nonessential employees are currently working from home, and job-site personnel are working with their general contractors to increase health and safety protocols, according to stadium representatives.

In a conversation posted to YouTube by the Dodgers on Tuesday, team president Stan Kasten said construction workers at Dodger Stadium are "fully compliant with all of the regulations of the county, city and state, as well as the CDC and [World Health Organization]. All of those things are super important to all of us. But consistent with all of that guidance, the work is continuing."

The Dodgers are undertaking a $100 million renovation that will include a two-acre center-field plaza, upgraded outfield pavilions, a new sound system and a series of elevators and escalators that will provide a 360-degree connection around the park's perimeter. Field-facing renovations are complete, Kasten said. In recent days, construction has slowed, and fewer workers have been on site, a function of both the season being delayed and nationwide protocols to combat the coronavirus.

SoFi Stadium is scheduled to host the Rams and Chargers in the final five months of the 2020 calendar year and stage the Super Bowl in February 2022. But tighter restrictions by the state of California, L.A. County or the city of Inglewood could shut down construction and force both teams to scramble for temporary homes for the fall. The project has already been delayed a year because of heavy rainfall in early 2017.

On March 17, one day after the L.A. County health officer prohibited gatherings of 50 or more people, the State Building and Construction Trade Council of California sent a memo to its members outlining safety measures that included adding sanitary facilities, bringing food from home, maintaining separation of at least 6 feet and performing deep cleanings on job sites. The memo stated: "If these guidelines cannot be met and a project is in tight quarters, consideration should be given to shutting the construction project down until safer conditions exist." 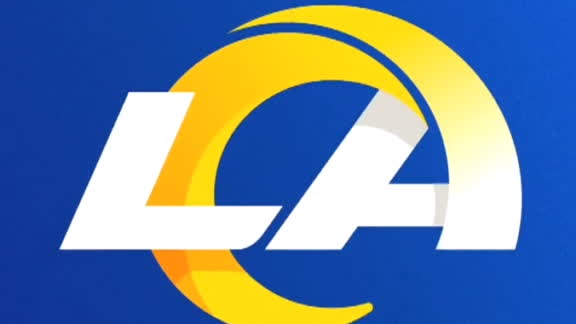