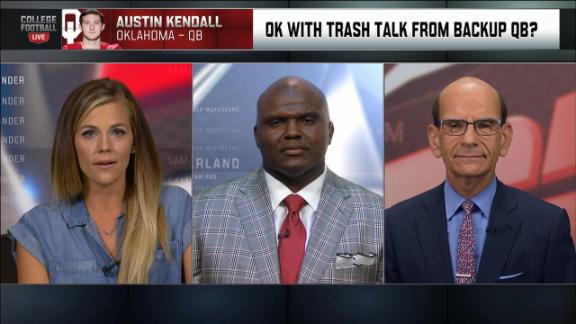 Austin Kendall, the backup quarterback for No. 14 Oklahoma, made it clear he doesn't think the defense of upcoming opponent No. 3 Ohio State is much to worry about.

Kendall is a freshman from Waxhaw, North Carolina, but he is familiar with Ohio State. Kendall's parents, Brian and Kimberly, told the Tulsa World they attended Thomas Worthington High School, which is north of Columbus, Ohio.

In 2012, Austin Kendall tweeted his affection for the Buckeyes.

Ohio State plays at Oklahoma on Saturday at 7:30 p.m. ET 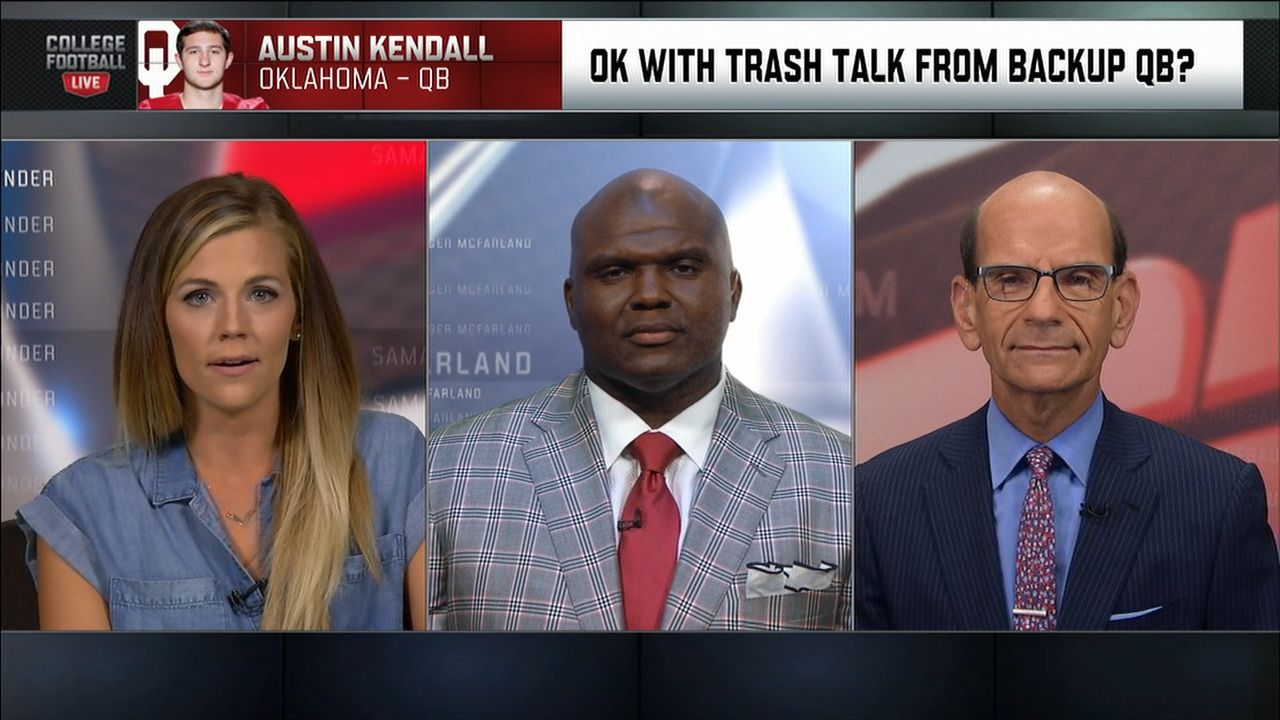