ESPN
By Tim MacMahon
DALLAS --Golden State Warriors coach Steve Kerr says he would be willing to cut his own salary if the NBA shortened the schedule as a potential solution to the issue of stars resting during regular-season games as preventative maintenance.

"I wouldn't be opposed to it, even at the expense to my own salary, but it's something that everyone would have to agree to," Kerr said before Tuesday night's 112-87 win over the Dallas Mavericks. "I think even just going down to 75 games, I think that would make a dramatic difference in schedule. Now I don't see that happening because there is money at stake for everybody.

"I do think this can be remedied though -- maybe not remedied -- but I think it can be dramatically helped with what the league is already working on for next year and the consideration of geographics when it comes to the schedule."

Rest is a hot-button issue in the NBA in part because the Warriors and Cleveland Cavaliers sat their best players in the past two ABC Saturday night games. Those games are showcase events in the nine-year, $24 billion national television deal the NBA signed with ESPN, ABC and Turner Sports.

NBA commissioner Adam Silver called the practice of resting stars "an extremely significant issue for our league" in a memo sent to team owners and obtained by ESPN's Ramona Shelburne.

Silver's memo stated that the issue would be a prime topic of discussion during the league's board of governors meeting April 6 in New York and implored owners to be involved in the decision-making process on this issue due to the impact it can have on the NBA's "fans and business partners," the reputation of the league and "perception of our game."

"I thought [the memo] was smart," said Kerr, whose team wrapped up a grueling stretch of schedule with a back-to-back in Minnesota and San Antonio when the Warriors' stars rested against the Spurs. "I think this is something that every organization needs to partner together with the league and our broadcasting partners and figure out what's best for everybody. We all have the same interests at heart, which is we need to do what's best for the league. But there are great arguments on every side.

"I do feel bad for the fans. I also know resting those guys last week was something that was beneficial, and I think it's shown to be so this past week. You can see our guys are fresher, their legs. So what can we all do, together? And I think that's where Adam is really good in terms of taking a lot of opinions and finding solutions. This is not a right-or-wrong issue. It's what can we do to best serve the league, best serve the players' health. Is there a compromise?

"We're already working on that by extending the season next year by 7-10 days. I think that's going to be very helpful, and I think the broadcast partners and the league can pay closer attention to the schedule when it comes out next year as they put that together. These are all things that we all have to work on."

Mavericks coach Rick Carlisle, the president of the NBA Coaches Association, acknowledged that there are legitimate concerns on both sides of the issue. However, Carlisle said coaches can't necessarily consider business ramifications when making decisions about resting players in consultation with athletic trainers, sports science experts and medical staff.

"It's not that simple," Carlisle said. "When you coach in this league for a while, you get a real feel for players and their levels of energy, their levels of wear and tear, both physically and emotionally. There are just times when you know a night of rest strategically spaced within a span of games is going to make a big difference in the long run.

"People need to understand that, in the present structure of the schedule, there are just times when it really is the right thing to do. But I understand the outcry. It's a completely legitimate concern, especially considering the investment that our television partners have made in the sport, and we all understand that."

Kerr said rest will always be a necessary part of maintenance for NBA players "to keep them fresh and to keep them injury-free," but teams and the league can work to attempt to be more selective about when stars sit.

"You have to do it, but can we make it so that there's not as big of an impact on the national TV games, the games that people are going to notice, games that hurt the national viewing audience, the impression of our league, the opinion of people in the media about our league?" Kerr said. "I think there are ways to mitigate some of that."

Spurs coach Gregg Popovich, who is credited with popularizing the use of strategic rest, is happy that both sides want to find a way to remedy the situation.

"Luckily all the participants are sane people and care about the same thing and want to get it right," Popovich said Tuesday. "It's not about anybody having power or wanting to issue orders. It's about trying to get it right. That's the great thing about the league and what we're doing. It's all good." 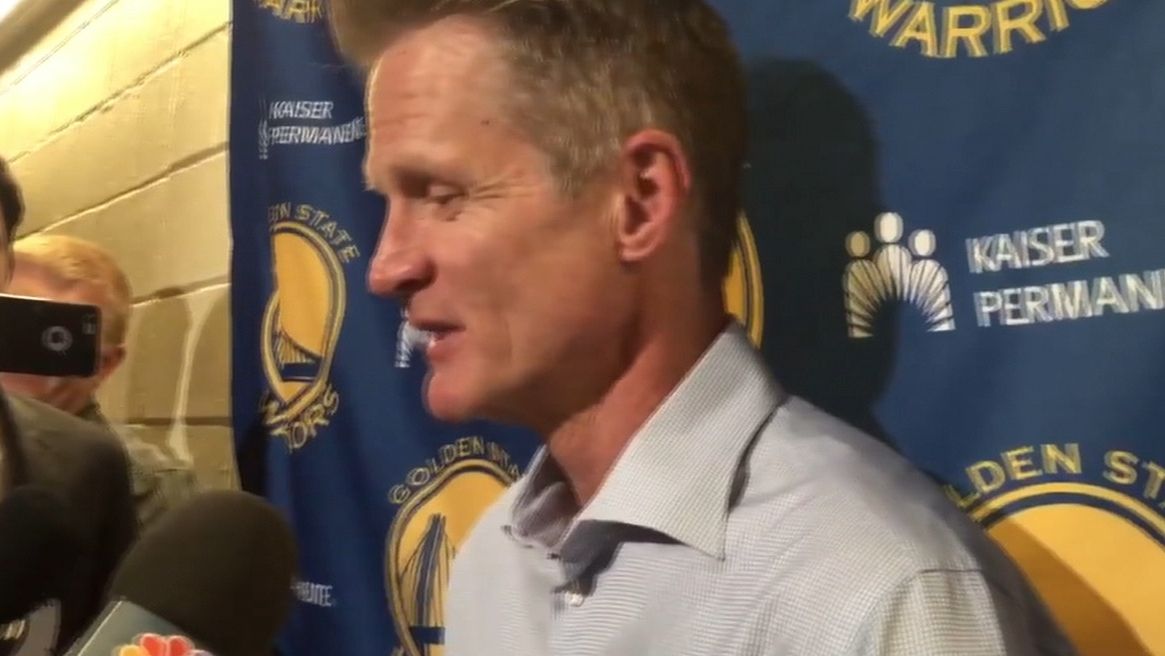 Kerr willing to take pay cut to reduce games
Warriors coach Steve Kerr said that while he believes reducing the number of games per season would be beneficial, he does not expect it to happen. 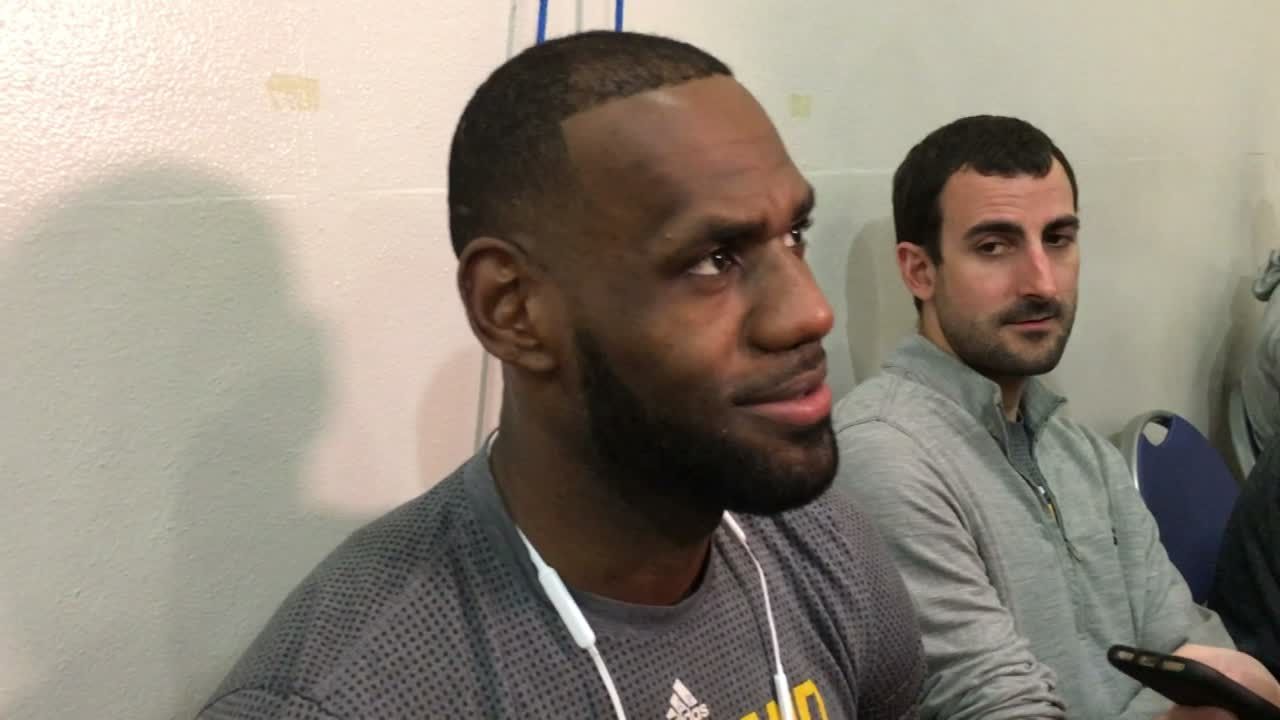